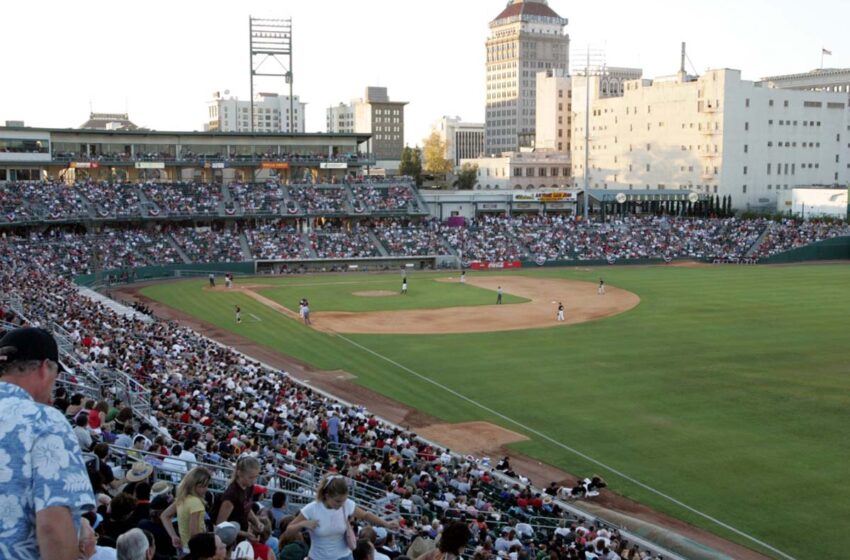 The first playoff game in El Paso Chihuahuas’ history did not go as the club hoped, as the Fresno Grizzlies won Game 1 of the Pacific Conference finals 9-1 Wednesday.

El Paso’s lone run came on a solo home run by Will Middlebrooks in the fifth inning.

The Chihuahuas fell behind 9-1 after surrendering a sixth inning run and neither team scored in the final three innings of the game.

The Chihuahuas had a chance to get back into the game when they loaded the bases in the sixth inning with one out, but did not score. Fresno starter Dan Straily allowed only one run in six innings.

Rymer Liriano was 2-for-2 with a walk and a hit by pitch in the loss. Aaron Northcraft tossed two scoreless innings as El Paso’s final pitcher on Wednesday. 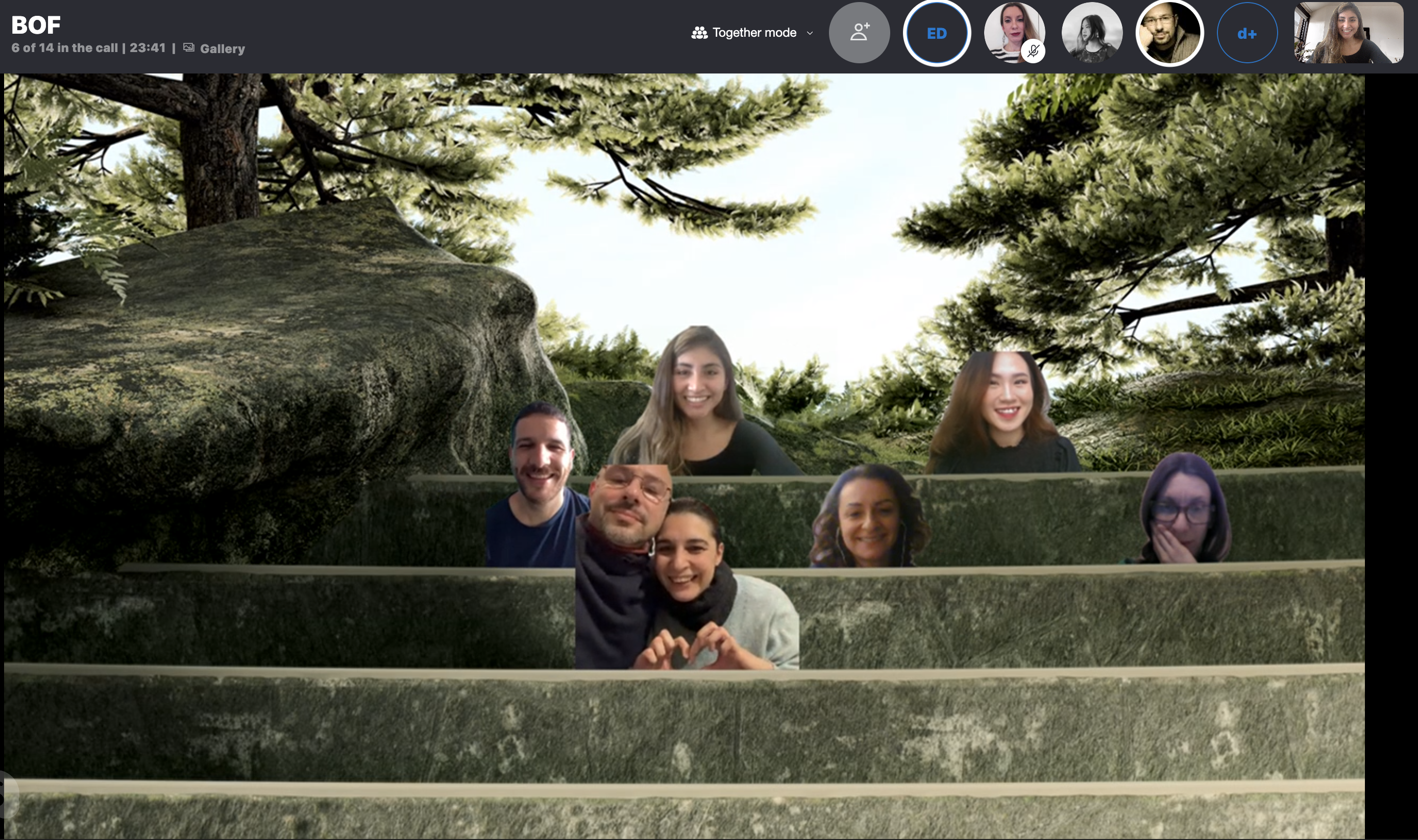