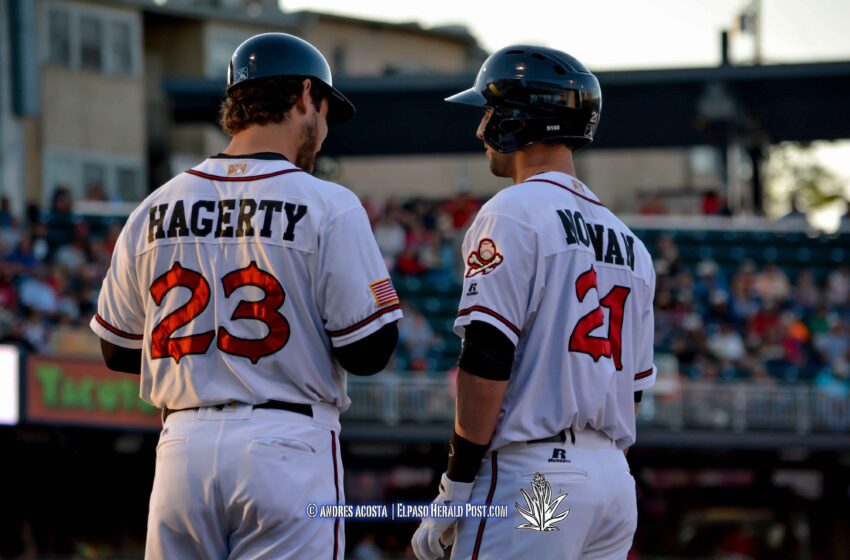 The Chihuahuas’ lone run came on an RBI fielder’s choice by Jason Hagerty.

Tuesday was the first time since April 30, also in Fresno, that the Chihuahuas were held to one run or less. In both of those games, the Grizzlies’ starter was Mike Hauschild, who pitched five innings Tuesday and has now tossed 12 innings against El Paso this season without allowing an earned run.

Manuel Margot went 3-for-5 in the loss, extending his hitting streak to 10 games, with eight multi-hit games in that span. El Paso starter Frank Garces walked six Grizzlies and hit two others Tuesday after walking only two batters in his previous six outings combined.

Nick Noonan went 0-for-4, ending his hitting streak at 13 games. The Chihuahuas do not play on Wednesday.

Make it five in a row! Chihuahuas...