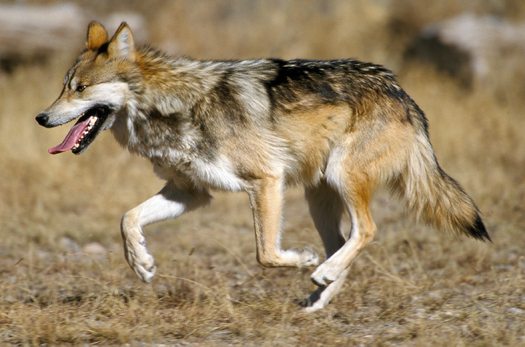 TUCSON, Ariz. – It has been 40 years since the Mexican gray wolf was listed as an endangered species, but conservationists are concerned about what they see as a serious lack of progress in reintroducing the animal into the wild. In 2015, the U.S. Fish and Wildlife Service counted only 97 lobos in the wild in Arizona and New Mexico.

Fewer than 25 exist in Mexico, making it the most endangered animal in the world.

“All the Mexican wolves alive in the world today are the descendants of just seven wolves that started the captive breeding program,” she said. “When you have that sort of genetic bottleneck, you really need to work hard to preserve the genetic diversity you have, and unfortunately, that has never happened.”

She said Fish and Wildlife officials, who manage the current reintroduction program, have failed to release enough wolves from captivity to sustain and grow the population.

“And now we’re to the point where we can see the genetic repercussions of them losing some of that genetic heritage,” she added. “They are having smaller litters and they’re having lower pup survival, and that’s just a recipe for extinction.”

While the wild wolves are waiting for reinforcement, Sargent said there is good news in the form of a settlement this week between a coalition of conservationists and the Fish and Wildlife Service. The agreement requires the federal agency to produce a “legally sufficient” recovery plan for the wolves by November 2017.

“You know, we are racing extinction on the Mexican gray wolf,” Sargent stressed. “The best available science, not political pressure, should lead the recovery planning for lobos. We need more wolves and less politics.”

The settlement is the result of a 2014 lawsuit by an individual and four conservation groups, including Defenders of Wildlife, to force the Fish and Wildlife Service to comply with the requirements of the Endangered Species Act. 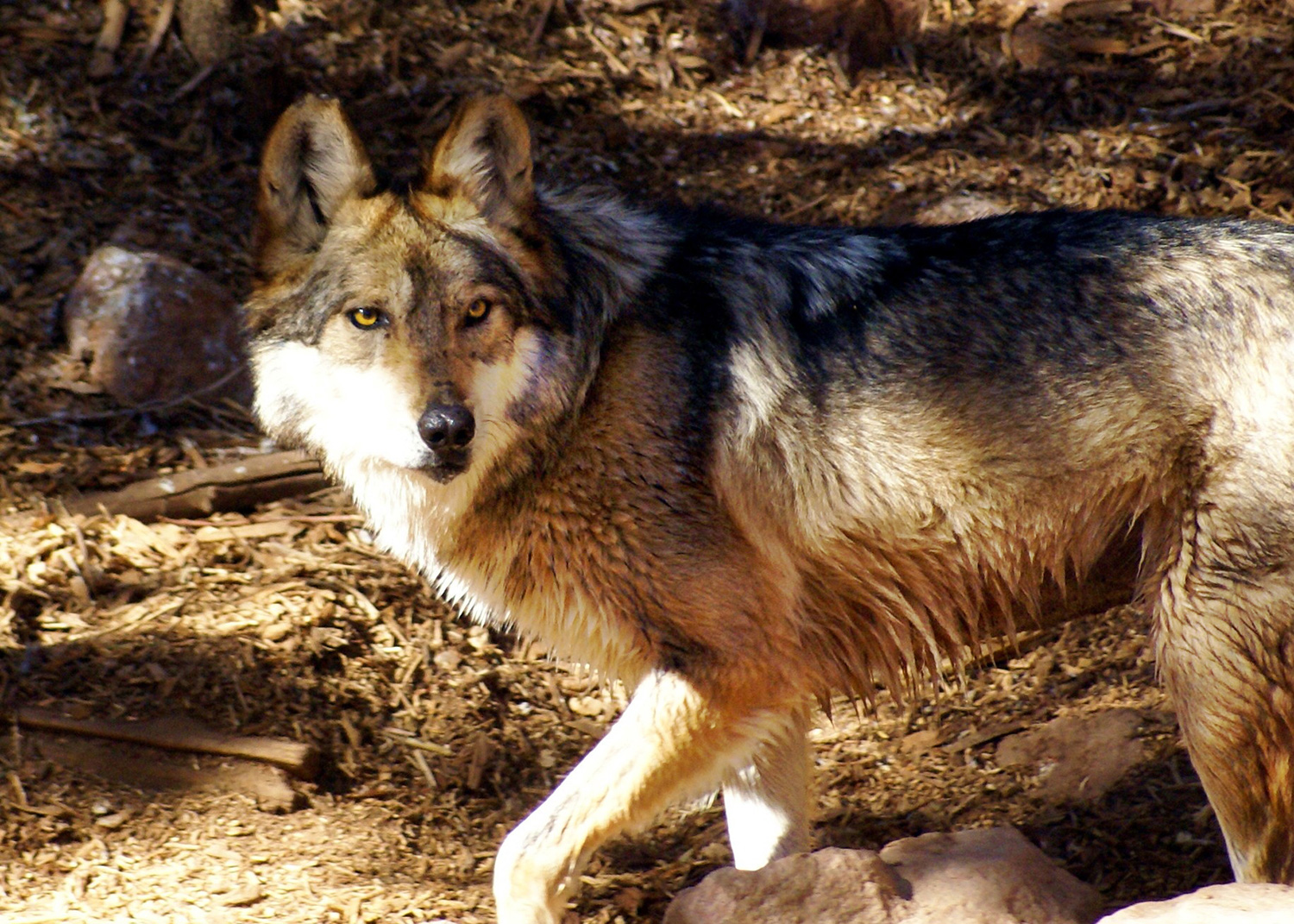