On April 1, 2016, Peter Rotwein, M.D., and Rajkumar Lakshmanaswamy, Ph.D., will both receive new titles for the Graduate School of Biomedical Sciences (GSBS).

Dr. Rotwein is an accomplished researcher and recipient of numerous honors and awards. He has a distinguished career in the field of endocrinology and metabolism as well as extensive experience in administration, research, education, and clinical affairs. He earned a B.A. from Yale University and his medical degree from Albert Einstein College of Medicine.

Lakshmanaswamy has been appointed Dean for the Graduate School of Biomedical Sciences. He replaces the steadfast stewardship of Dr. Rotwein, who has served as Regional Dean of the GSBS since 2014. Lakshmanaswamy is currently a tenured Associate Professor of Biomedical Sciences at PLFSOM, and was recently promoted to Professor. He is also the Director of Basic Sciences Research for the Center of Emphasis in Cancer Research.

Lakshmanaswamy coordinated the efforts between our institution and TTUHSC in Lubbock and was responsible for submitting the application and documentation to the Texas Higher Education Coordinating Board that resulted in TTUHSC El Paso gaining independent status during the current academic year.

Congratulations to Drs. Rotwein and Lakshmanaswamy on behalf of the entire TTUHSC El Paso community. 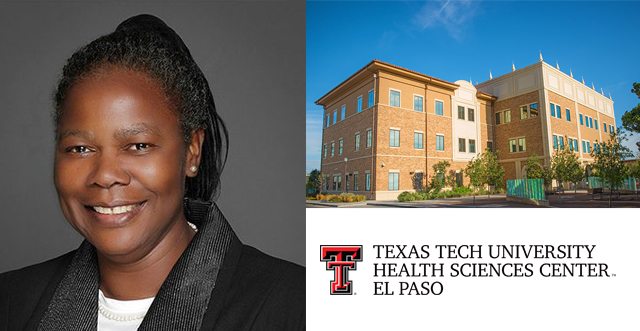