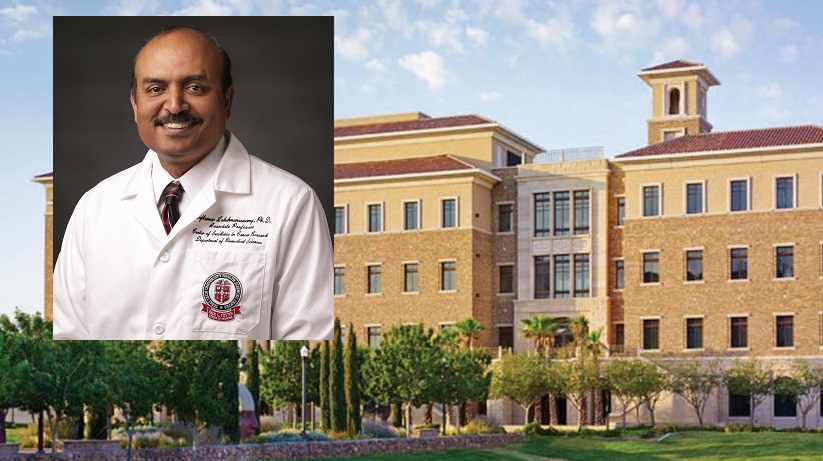 The 24-member committee, which meets up to four times a year, reviews issues relating to graduate education at public universities and health-related institutions in Texas.

In addition to his role as dean of the GSBS, Lakshmanaswamy is scientific director of TTUHSC El Paso’s Center of Emphasis in Cancer.

The center aims to “apply novel concepts, methodologies, and technologies to cancer research, prevention, and intervention. The center’s focus is to perform basic, clinical, and translational research to study endocrine-related cancers and cancers prevalent in the local population, and to identify molecular mechanisms using cutting-edge technologies.”

The TTUHSC El Paso GSBS first opened its doors in 2013 as an expansion of the GSBS at Texas Tech University Health Sciences Center in Lubbock, Texas. In August 2014, the Texas Higher Education Coordinating Board (THECB) officially acknowledged the creation of a freestanding, independent TTUHSC El Paso GSBS.

As the Dean, Lakshmanaswamy shares that  TTUHSC El Paso GSBS’s formula for success includes “comprehensive coursework, sustained laboratory experiences, and training in scholarship and inter-professional teamwork while in school, so that our students are prepared for their professional futures.” 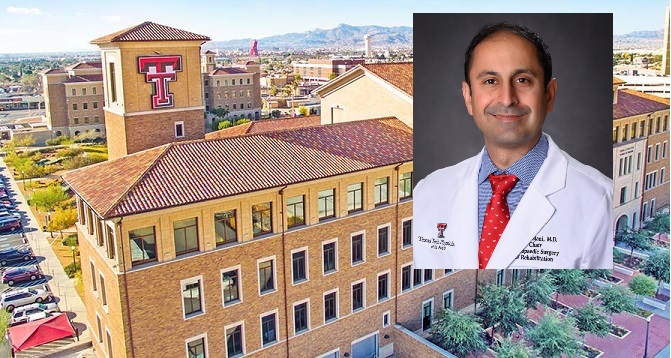 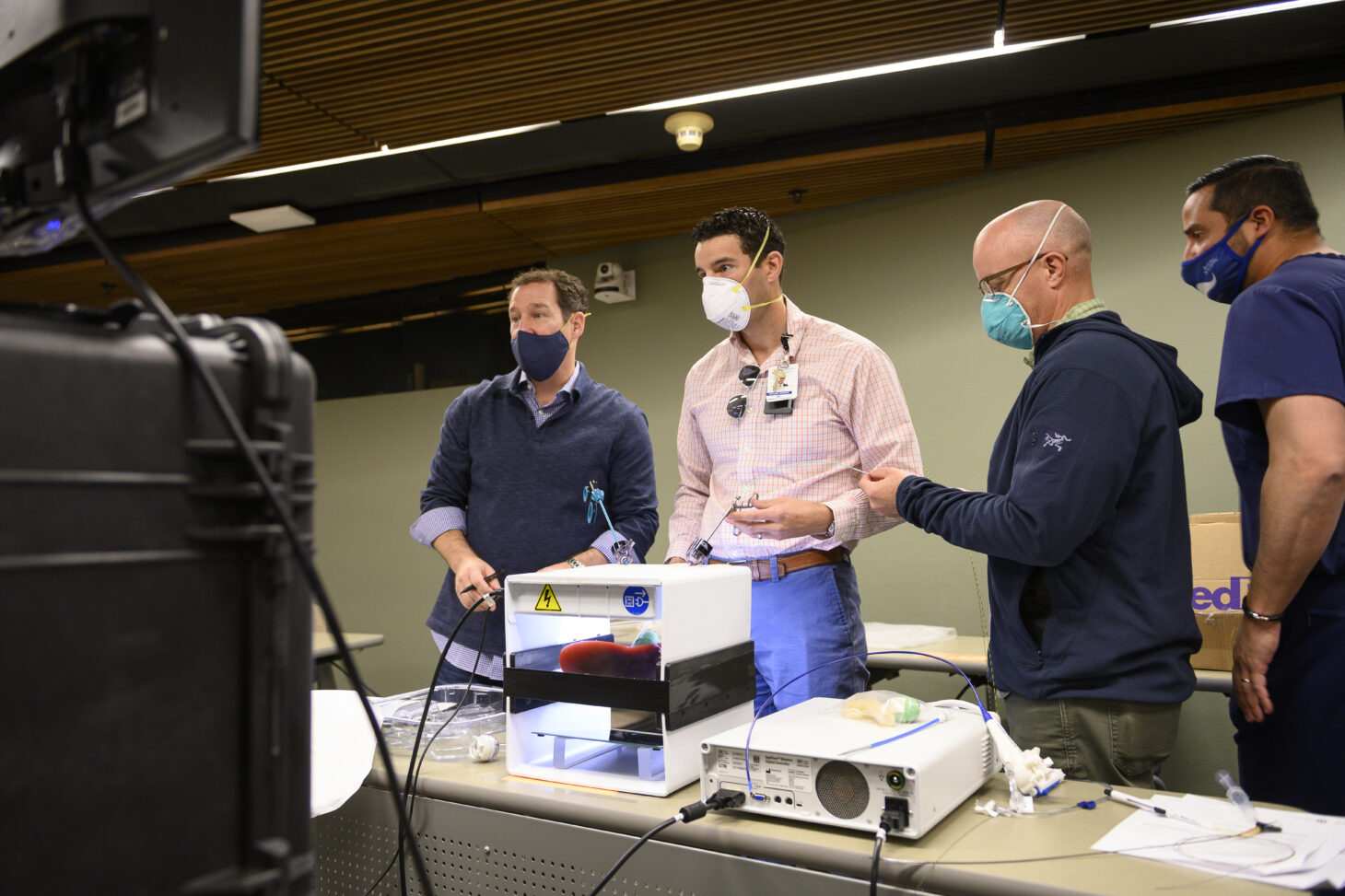