Texans are a strange bunch. They consume more energy than residents of any other state, yet they oppose the infrastructure necessary for providing energy.

The Trans-Pecos Pipeline, which will carry natural gas from the Ft. Stockton area in West Texas south into Mexico, is a case in point. Discussion, pro and con, has paid little attention to what will happen once gas from the pipeline reaches Mexico.

Given repeated charges by critics, it’s worth considering what the Trans-Pecos Pipeline won’t do. It won’t carry natural gas to Mexico to be re-exported from Mexico to Asia. That is about as likely as someone building a pipeline to carry water from El Paso to Houston.

The demand for natural gas in Mexico has been soaring because it’s used to replace fuel oil in the generation of electricity.

Nor will the pipeline put Mexicans (or Texans, for that matter) at undue risk. Moving energy always involves some risk—remember the Exxon Valdez. The record of pipelines indicates that if energy is to be moved, pipelines are the way to go.

The oil industry gives a good indication of pipeline safety. It is roughly 40
times safer to move oil by pipeline than by rail and 100 times safer than by road tankers. (4)

What the Trans-Pecos Pipeline will do is greatly reduce the amount of greenhouse gases and other pollutants by allowing natural gas to substitute for fuel oil in electrical generation. Using natural gas to generate electricity emits only 53 percent as much carbon dioxide as using fuel oil. (5)

In addition to cleaning up the skies, natural gas from the pipeline will reduce the cost of electricity. Mexico’s Federal Electricity Commission reports that generating electricity with natural gas is only 27 percent as costly as generation with fuel oil. (6) Lower energy costs not only benefit residential consumers, but favor the establishment of job-creating industries in Mexico.

In anticipation of gas from the Trans-Pecos Pipeline, a German company has started construction of what will be Mexico’s largest fertilizer plant. It will use natural gas as a raw material.

In an ideal world, both Mexico and the United States would shift to renewable energy with the same intensity that industry shifted to arms production during World War II. (7) However, given political reality, this doesn’t appear to be likely anytime soon in either Mexico or the United States.

Rather, the shift to renewables looks to be a long, drawn-out process, just as the shift from wood to coal and from coal to oil were. (8) In the United States only 5.5 percent of electricity comes from wind and 1.4 percent from solar. (9) Mexico is still further away from zero emissions.

During this protracted process of shifting to renewables, gas from the Trans-Pecos Pipeline will lessen greenhouse-gas emissions—benefiting not only Mexicans but the rest of the Earth’s inhabitants.

Russell is an independent author based in Austin, Texas. His writings on Mexico have appeared in publications ranging from the New York Times to Mexico City’s La Jornada. He has also written seven books on Latin America, the last of which is The Essential History of Mexico: from Pre-Conquest to Present (Routledge, 2016). 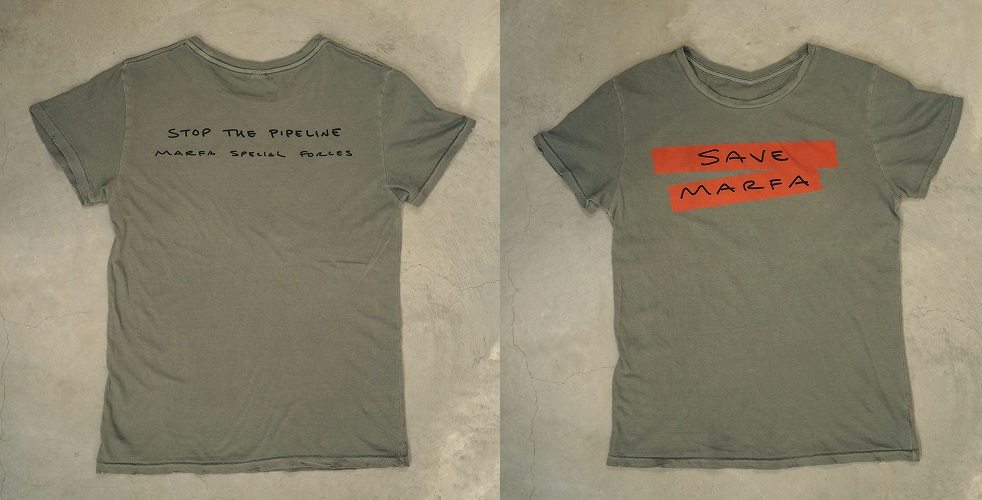 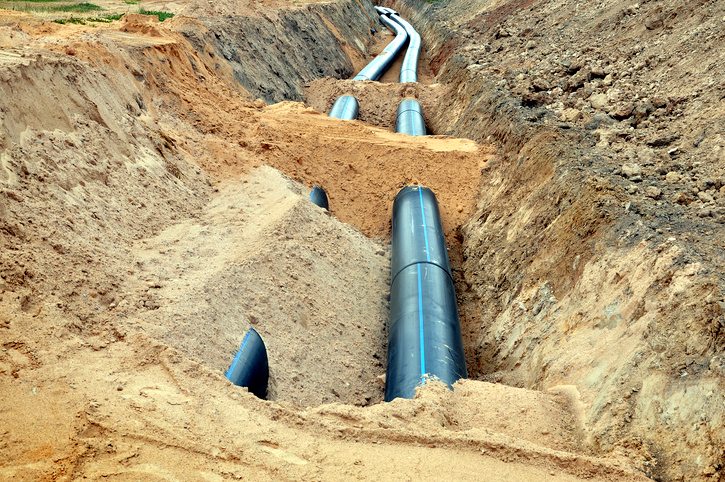 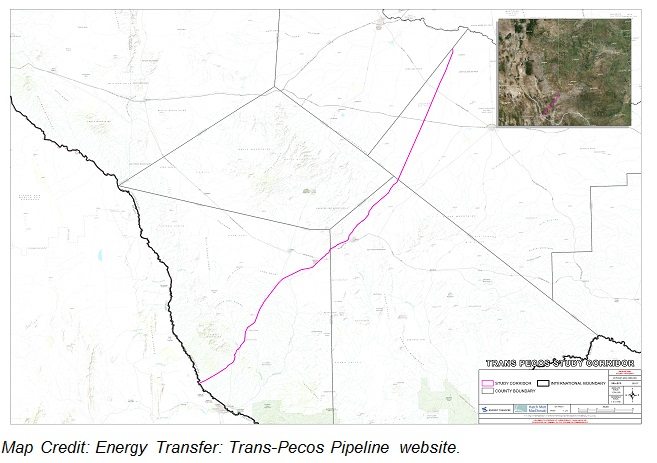