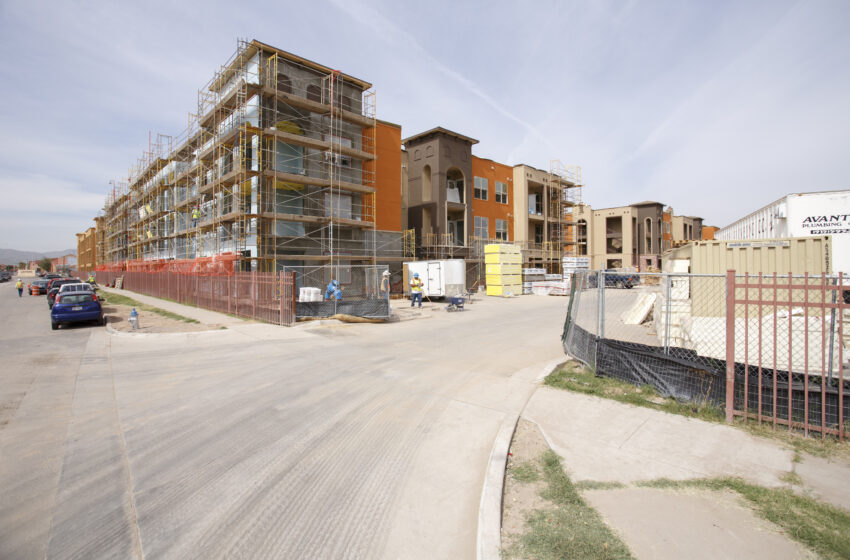 Sherman Plaza-North and South Tays are part of a larger $1.3 Billion revitalization effort taking place throughout the city of El Paso in which affordable housing communities managed by HACEP will either be newly constructed or rehabilitated.

“We are in the second year of our historic revitalization effort taking place all over El Paso with 17 communities under construction, all with no financial impact on our local tax payers,” states HACEP CEO Gerald Cichon. “This award is yet another example on how we are leveraging funds and diversifying financial resources to make this transformation for El Paso take place.”

The FHLBNY award is part of larger initiative totaling to $32.6 Million granted to 39 affordable housing initiatives throughout the United States, all funded through their Affordable Housing Program (AHP), which will result in the new construction or rehabilitation of 3,128 affordable housing units. The driving purpose of this award is to assist in providing affordable housing and to encourage community development.

The South Tays Community alone will bring in over $30 Million in investment to the Chamizal neighborhood, making it the largest redevelopment effort in this part of south-central El Paso in the last 50 years.

Both communities are new construction projects: South Tays will be officially complete by early 2017; and demolition of Sherman Plaza-North is slated for mid-December to launch the new construction.

This landmark award feeds into an overall initiative by HACEP to spur residential revitalization among the Downtown El Paso and the Medical Center – The Americas (MCA) corridor with nearly $350 Million invested to-date through four separate construction projects: Paisano Green Community, The Alamitos (Gardens, Place and Terrace), and now South Tays and Sherman Plaza-North. 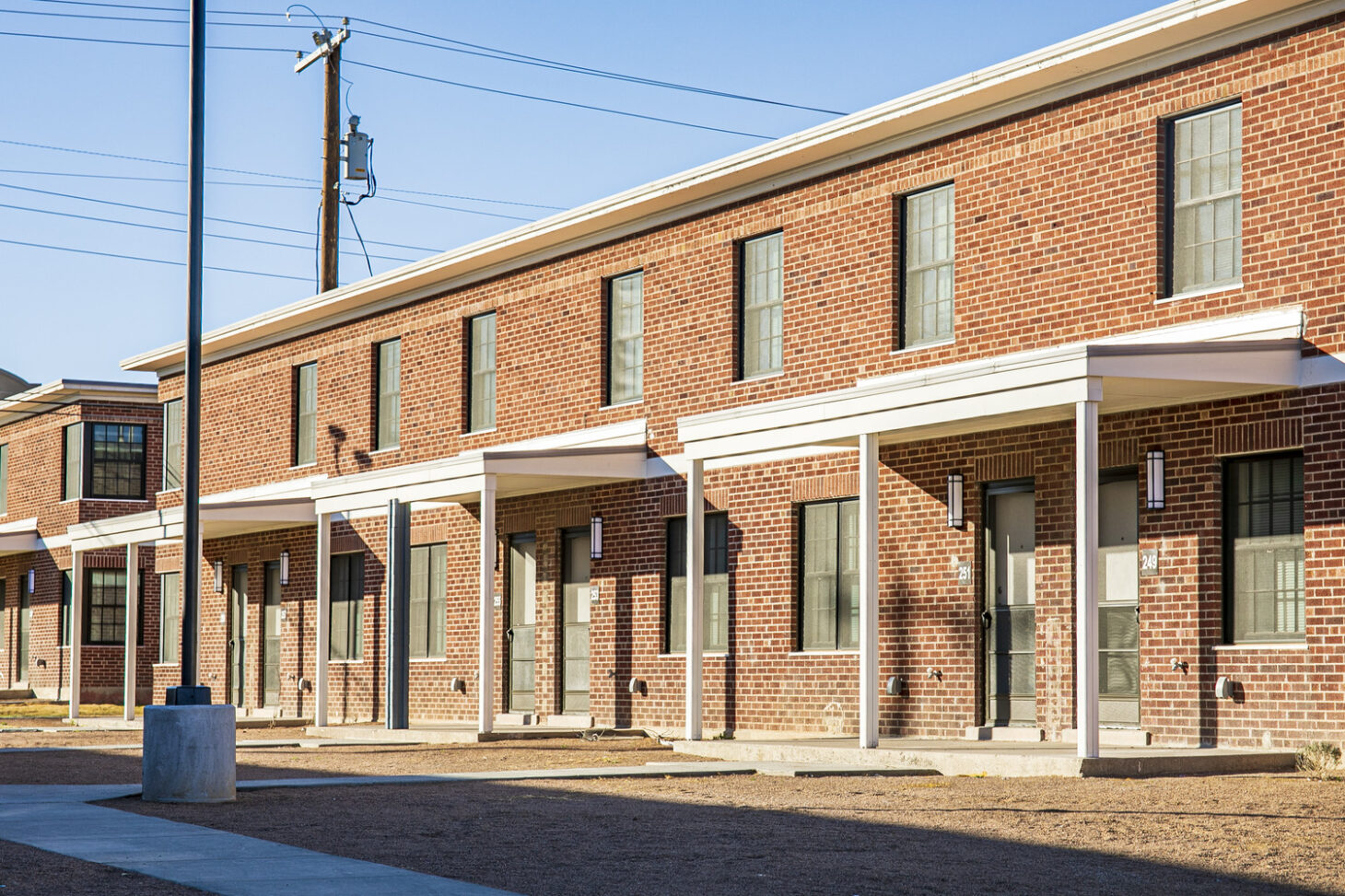 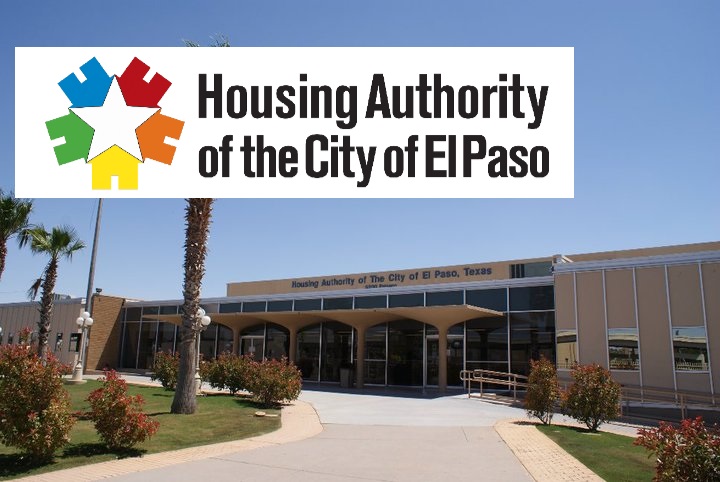