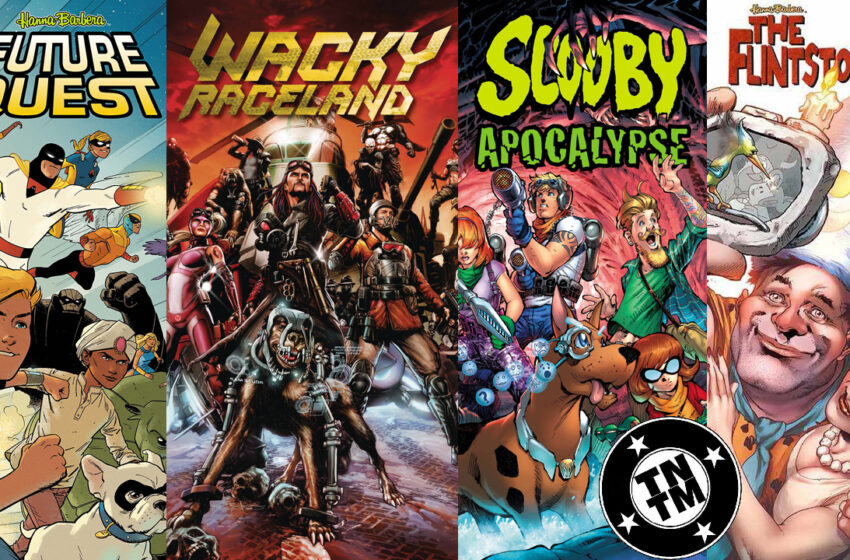 Jack and Troy from ZiaComics.com get all nerdy about the DC Comics revamp of some of our favorite Hanna Barbera cartoons.

Everyone remembers waking up early on Saturday morning, running downstairs in you Spider-man underoos, and pouring yourself a bowl of Fruity Pebbles while watching your favorite cartoons (This was before the invention of cable TV and on Demand viewing).

Most of those cartoons were from Hanna Barbera. Well, DC Comics is modernizing a few of those cartoons into comics that are up to date with current times. Let me tell you what comics have been thrust into the 20th century.

SCOOBY APOCALYPSE – Featuring character designs by veteran artist Jim Lee and an origin story by Jim Lee and Keith Giffen, artist Howard Porter will provide his own unique take on Freddie, Velma, Daphne, Shaggy. and Scooby-Doo. “Those meddling kids” and their Mystery Machine are at the center of a well-meaning experiment gone wrong and they’ll need to bring all of their mystery solving skills to bear (along with plenty of Scooby Snacks), to find a cure for a world full of mutated creatures infected by a nanite virus that enhances their fears, terrors, and baser instincts. This time the horrors are real in this apocalyptic near-future badland!

FUTURE QUEST – Writer Jeff Parker and artist Evan “Doc” Shaner join forces to bring fans new tales of adventure’s most iconic teenager, Jonny Quest, along with his sidekick Hadji. This series combines Team QUEST (Hadji, Race Bannon, Dr. Benton Quest and Jezebel Jade) with some of the most well-known action and adventure heroes ever created by Hanna-Barbera, including SPACE GHOST, THE HERCULOIDS, BIRDMAN, MIGHTOR and FRANKENSTEIN Jr., among others.

WACKY RACELAND – Take The Ant Hill Mob, Penelope Pitstop and Dick Dastardly, mix in a healthy dose of “Mad Max” and you get this dark and gritty take on Hanna-Barbera’s “Wacky Races,” courtesy of writer Ken Pontac and artist Leonardo Manco, with vehicle designs by Mark Sexton.

A time of hope and innocence with Utopia at the finish line has given way to planetary Armageddon and a desert wasteland full of radioactive lakes, nanotech dust storms, and cannibalistic mutants. Against this backdrop, the Wacky Racers and their sentient vehicles continue their contest, but now the competition is for survival, and there can only be one winner when the checkered flag falls.

THE FLINTSTONES – Based on character designs by Amanda Conner, writer Mark Russell provides his own unique perspective on everyone’s “modern stone age family.” Russell will use Bedrock’s most popular family to shine a light on humanity’s ancient customs and institutions in a funny origin story of human civilization.

Fred is still the simple man, striving to be the king of his castle, Wilma is still the tolerant but not-indulging wife and Barney (with his wife Betty and infant son Bamm-Bamm) is still the original wingman, whose loyalty to Fred often outweighs his common sense.

These new comics will give you that nostalgia feel without all the campiness of the original cartoons. 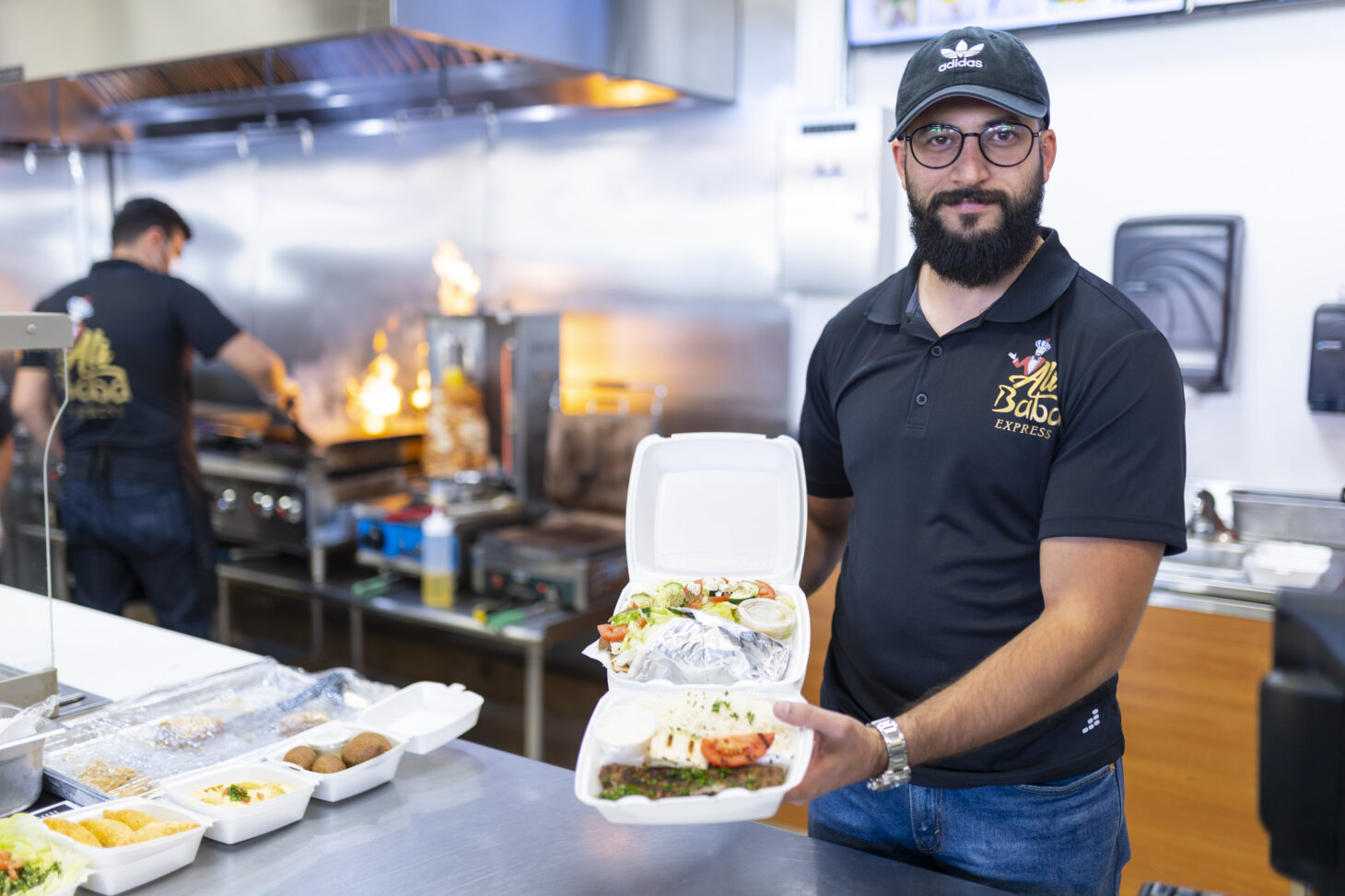