On Friday, the Paso del Norte Health Foundation announced new leadership and members for their organization.

Elected to serve as Board Chair for 2020 was Ruben Guerra.  Since 2016, Guerra has served on the board and is President/CEO for Guerra Investment Advisors.

Lisa Saenz was appointed as Board Vice-Chair. She has served on the board since 2015 and is Senior Vice President/Controller for WestStar Bank.

The Paso del Norte Health Foundation also welcomed three new members to the Board of Directors.

The Paso del Norte Health Foundation is one of the largest foundations on the U.S. – Mexico border. Now a supporting organization to the Paso del Norte Community Foundation, it was established in 1995 from the sale of Providence Memorial Hospital to Tenet Healthcare Corporation for $130 million.

The Health Foundation exists to improve the health and wellness of the people living in far west Texas, southern New Mexico, and Ciudad Juárez, Chihuahua, Mexico. 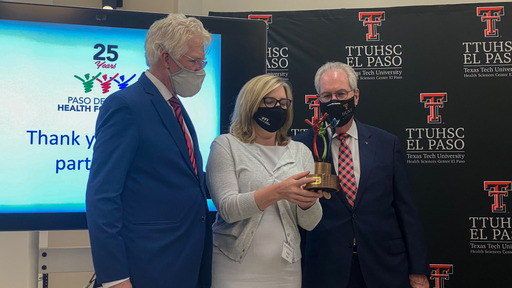 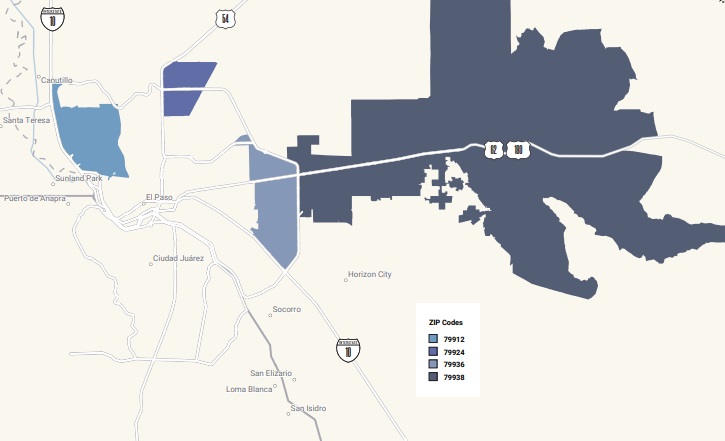