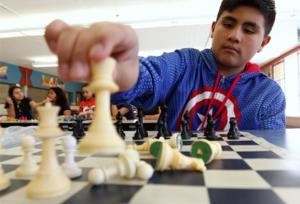 The Henderson Middle School chess team has done it again and won big at the 2016 Texas Scholastic Chess Championships over the weekend.

The team brought home more than a dozen trophies and two first place wins in the novice and junior varsity divisions. They will now move on to compete at the U.S. Chess Federation National Junior High Chess Tournament in Indianapolis on April 15.

“The competition was extremely difficult. We were behind a couple of points, but we were able to come together as a team and pull through,” Coach Saul Ramirez said. “They wanted it. They worked for it, and they earned it.”

The Henderson team was relatively unknown last year when they surprised everyone by winning the state title. But at the state competition in Brownsville during spring break, teams from throughout the state were ready to take on the defending champions.

“We knew it was going to be a tough tournament, so we knew we had to be prepared. We had extra practices, which is what we are doing now for nationals,” Ramirez said.

The Hornets aren’t wasting any time as they look forward to nationals in April. They practice every day afterschool, and with nationals on the horizon they even have picked up a Saturday practice to perfect their moves.

Christopher Carmona has been with the team for two years, winning last year in the novice division. This year he took a second place individual trophy and was part of the JV team that placed first.

“My games were tough because the other players were rated higher than me, but I’ve always thought rating doesn’t matter. It’s how good you play a game,” Christopher said. “They were tough, but I came out strong. I am good at the end game, so that’s what brought me through.”

Sixth-grade-student Ariana De La Cruz is new to the team, but she is determined to do her best at the national competition.

“I know we will come together again as a team like we did at state and give it 100 percent at nationals,” Ariana said. “We all worked really hard and practiced a lot.”

The team now hopes to raise enough money to compete at nationals and with a lot of determination and hard work bring back some more trophies.

“It was amazing feeling coming back with these trophies,” Ramirez said. “We are hoping to do it again at nationals.”

To help the team compete at nationals make sure to check out their fundraiser next Tuesday at the Peter Piper Pizza on Paisano. 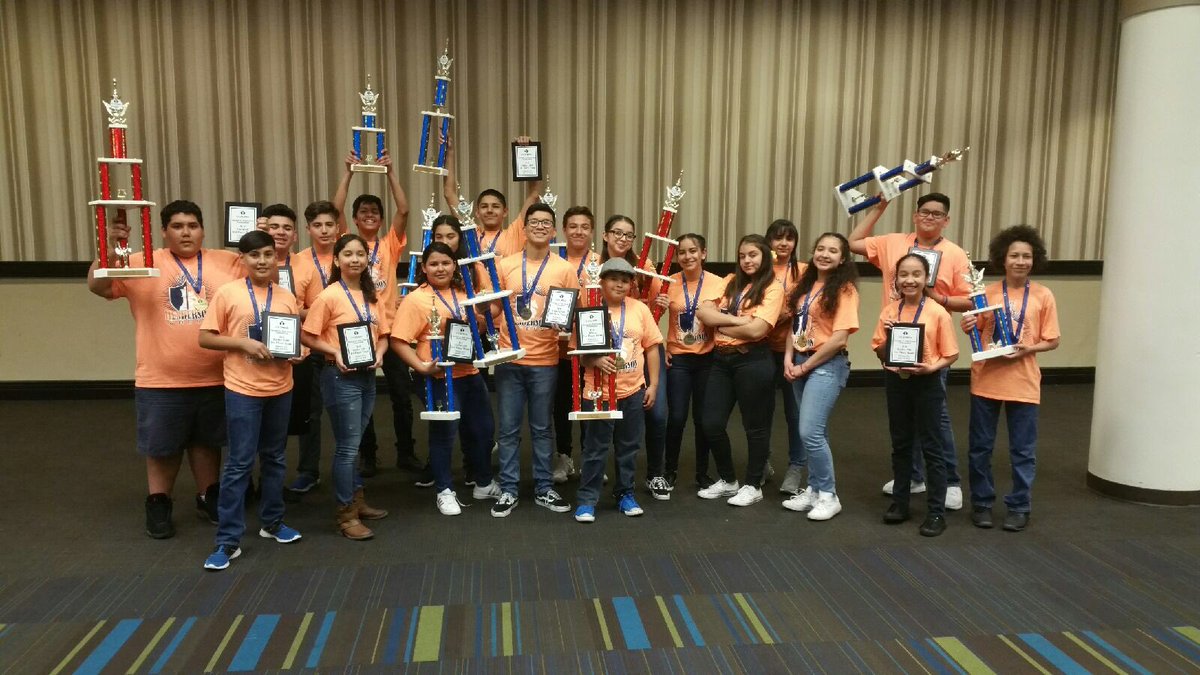 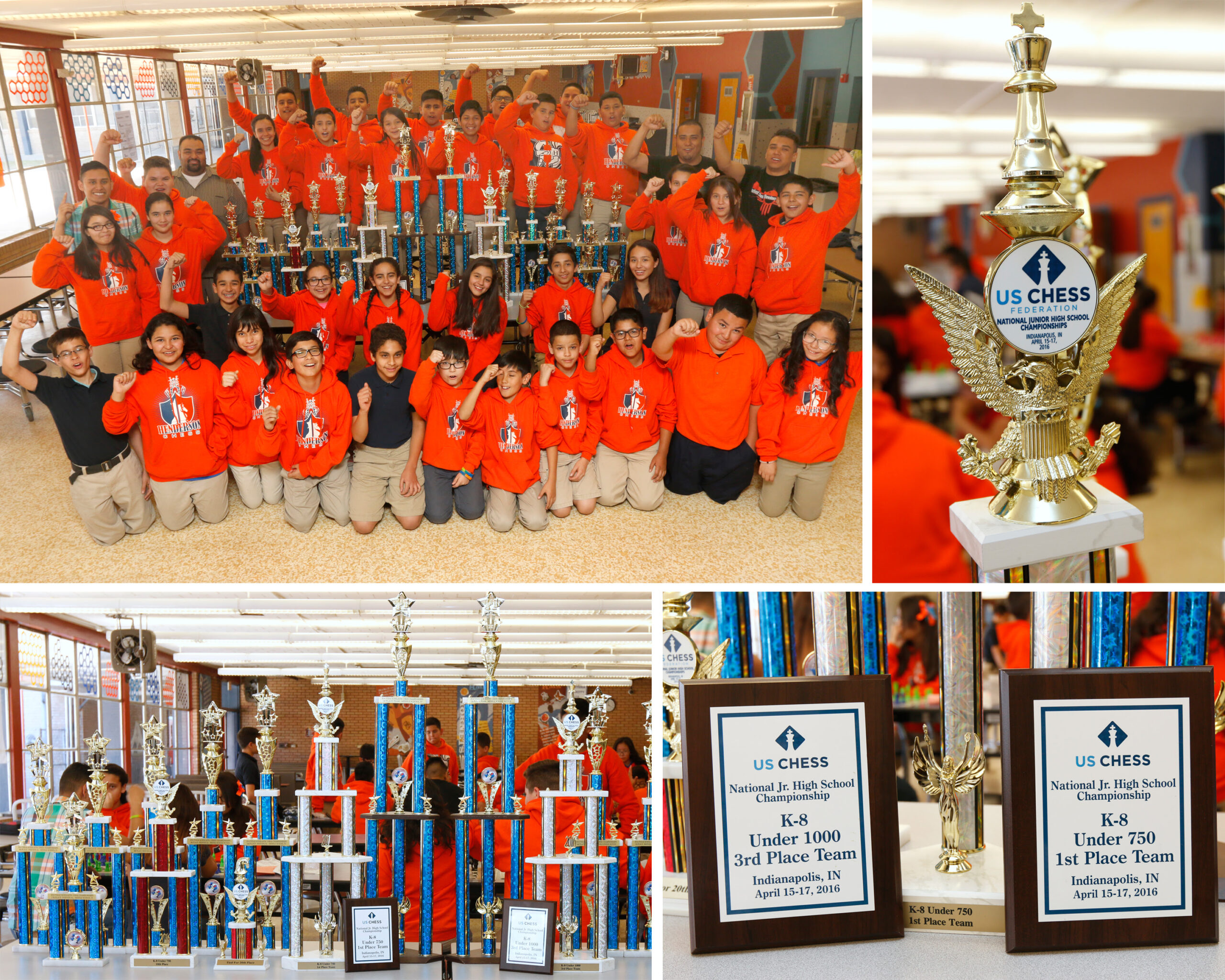 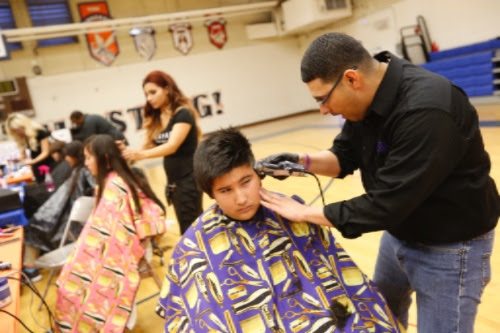