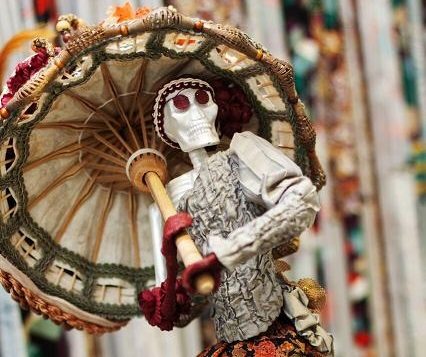 Area artist Wayne Hilton has devoted several years to the conception and realization of his vibrant series of calavera catrinafigures, entitled Hermosos Huesos.

The dynamic exhibition was inspired by the prints of the late nineteenth-century Mexican artist José Guadalupe Posada, whose imagery was key to the initial popularization of the calavera figure in Mexico. Thousands of hours of intricate detailing have been devoted to these sculptural, mixed-media works, representing a commitment to both artistic expression and execution.

The central figure in each work is inspired by La Calavera Catrina, Posada’s most recognized illustration portraying the elegant female skeleton.

Hilton first debuted The Bride at the EPMA in fall 2013 for the Museum’s Día de Los Muertos celebrations. Now she is part of an exhibition featuring 13 works of the now completed series. Embracing themes of political satire, religion, sensationalized news, cultural mores, and sexuality, Hilton’s Hermosos Huesos draw on the narratives Posada himself expressed in his more than 20,000 illustrations. The pieces in this series are intended to surprise, delight, intrigue, and question our concept of the afterlife.

The free exhibit runs through January. For more information, call the El Paso Museum of Art at 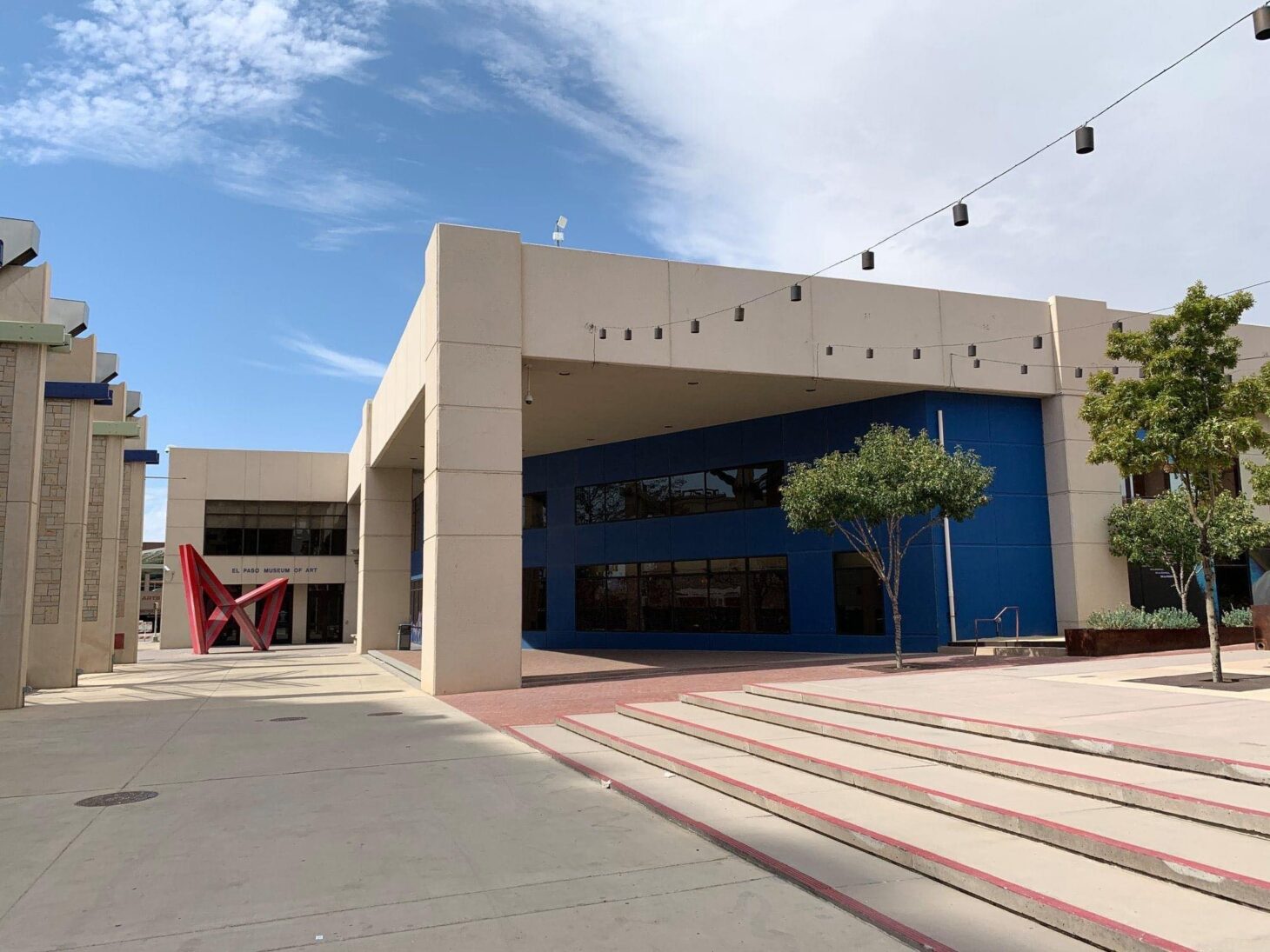