The national organization that created the Little Free Library movement is recognizing an EPISD librarian as part of the first cohort of honorees for their top prize.

Herrera Elementary librarian M. Lopez-Williamson is one of 10 winners of the inaugural Todd H. Bol Award for Outstanding Achievement by Little Free Library, a nonprofit organization that inspires a love of reading, builds community and sparks creativity by fostering neighborhood book exchanges around the world.

Lopez-Williamson was one of the first people to create a Free Little Library in the world. The box she set up in 2010 was chartered as the seventh Free Little Library. There are now more than 100,000 throughout the globe, including about 60 in EPISD alone.

“Free Little Library opened my eyes to the good nature of people, locally, nationally and internationally,” she said. “The spirit of generosity has been awakened in all of us working with Little Free Libraries.”

The award, which is named after the founder of the Free Little Libraries movement, recognizes individuals who have fostered literacy and worked tirelessly to strengthen a sense of community in their area by creating book-sharing networks.

Lopez-Williamson set up a Free Little Library at Zavala Elementary School in 2010 in response to news reports that indicated El Paso was among the least literate cities in the country. Since then, she has helped set up about 150 Free Little Libraries throughout the Borderland.

“Ms. Lopez-Williamson’s response to a critical need in our community deserves this type of recognition. We are extremely proud to have her as part of the EPISD Family,” said Superintendent Juan E. Cabrera. “On behalf of the students at Herrera and all over EPISD, I want to thank her for her service and her commitment to literacy and education.” 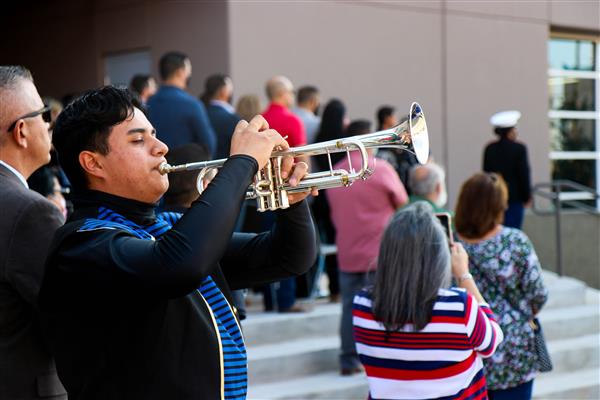 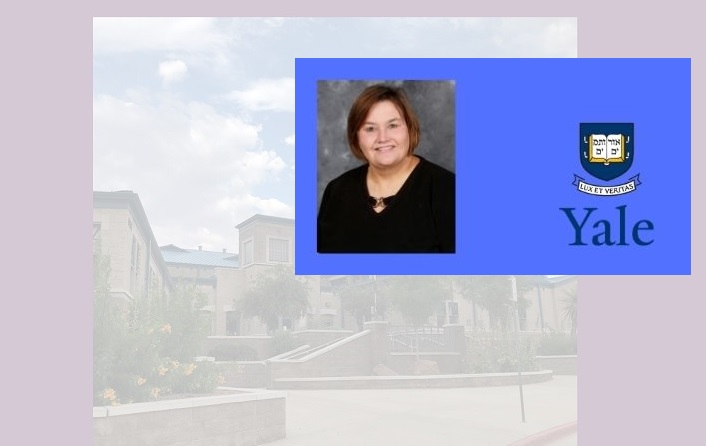 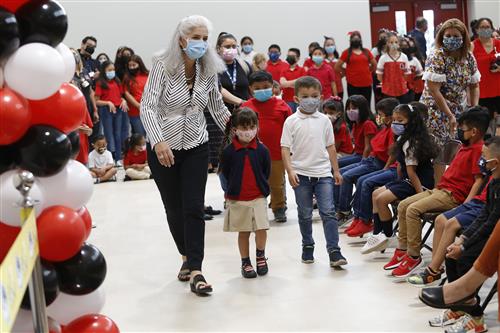