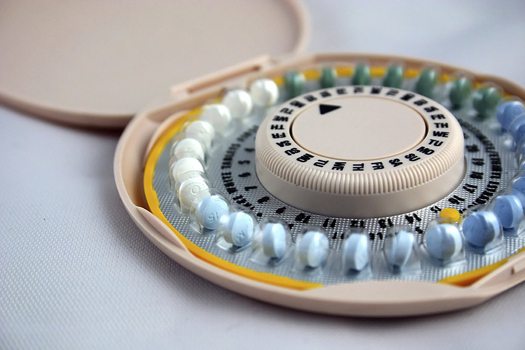 Texas – The U.S. Supreme Court issued a rare order this week for new arguments in a case involving contraceptives and the Affordable Care Act, which could mean the justices are looking for a compromise.

The court requested that parties in the case, including one from Texas, file new briefs outlining alternatives for obtaining contraceptives without violating a business’ religious beliefs.

Brigitte Amiri, senior staff attorney for the American Civil Liberties Union, says her group sees the order as a positive sign for a favorable ruling.

“The Fifth Circuit in that Texas case found that there was no substantial burden on religious beliefs, simply by the fact that the employers have to fill out a one-page form stating their objection to contraceptive coverage.”

The Supreme Court is hearing a group of consolidated cases from multiple appeals courts, including a case filed by East Texas Baptist University in Marshall.

At the heart of the case is the contention by certain businesses that being forced to provide contraceptive care for their female employees violates their religious beliefs.

Amiri says the justices appear to be asking the parties in the case to find a workable solution and avoid split decision that falls along party lines.

“The order is encouraging because it seems to focus on ways in which women can get contraception coverage from their health insurance,” says Amiri. “Instead of the suggestions from the employers of going on the exchange or going to a free health clinic. Those are absurd alternatives.”

Amiri says the vacancy on the court caused by the death of Justice Antonin Scalia gives the court a number of options in the case, but adds that a decision will not be likely rendered until the additional briefs are received.

The court’s current term ends in June, though it could also extend the case to its next session.