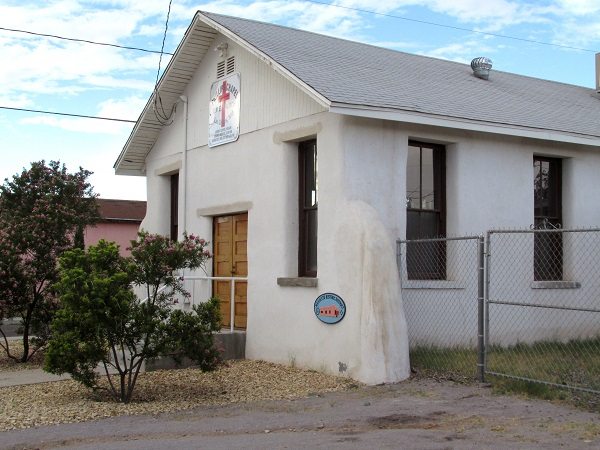 Las Cruces volunteers spent the last seven years up to their elbows in mud, mortar and adobe bricks to restore the state’s oldest existing African American church. Now they plan to celebrate with a ceremony at 10 a.m. on Saturday, July 9 at 638 North Tornillo to unveil a bronze plaque commemorating the Phillips Chapel Christian Methodist Episcopal Church listing on the National Register of Historic Places.

Volunteers included students and faculty from New Mexico State University and Dona Ana Community College, who dedicated thousands of hours to restore the one-room church built in 1911. Both the exterior and interior of the building were restored, repairing windows, replacing doors and refinishing interior flooring and woodwork. The church houses a small congregation and is located in the heart of the African American community in Las Cruces.

“This was a community project from start to finish,” said Beth O’Leary, New Mexico State University anthropology professor emeritus, who is among those who lead the restoration the efforts. “The youngest volunteer was eight years old and the oldest was 85. Musicians, business owners, gardeners, people from various churches as well as historic preservation groups pitched in to help.”

The late NMSU history professor Clarence Fielder, whose grandparents started the church, initiated the effort to restore Phillips Chapel back in 2003.

Physical work to restore the structure in the Mesquite historic neighborhood began in 2009. Fielder passed away last year but he did see the restored chapel.

“Clarence loved Phillips Chapel,” said O’Leary. “He inspired us all with his vision to ensure Phillips Chapel would remain as a vital part of the community for the next 100 years.” 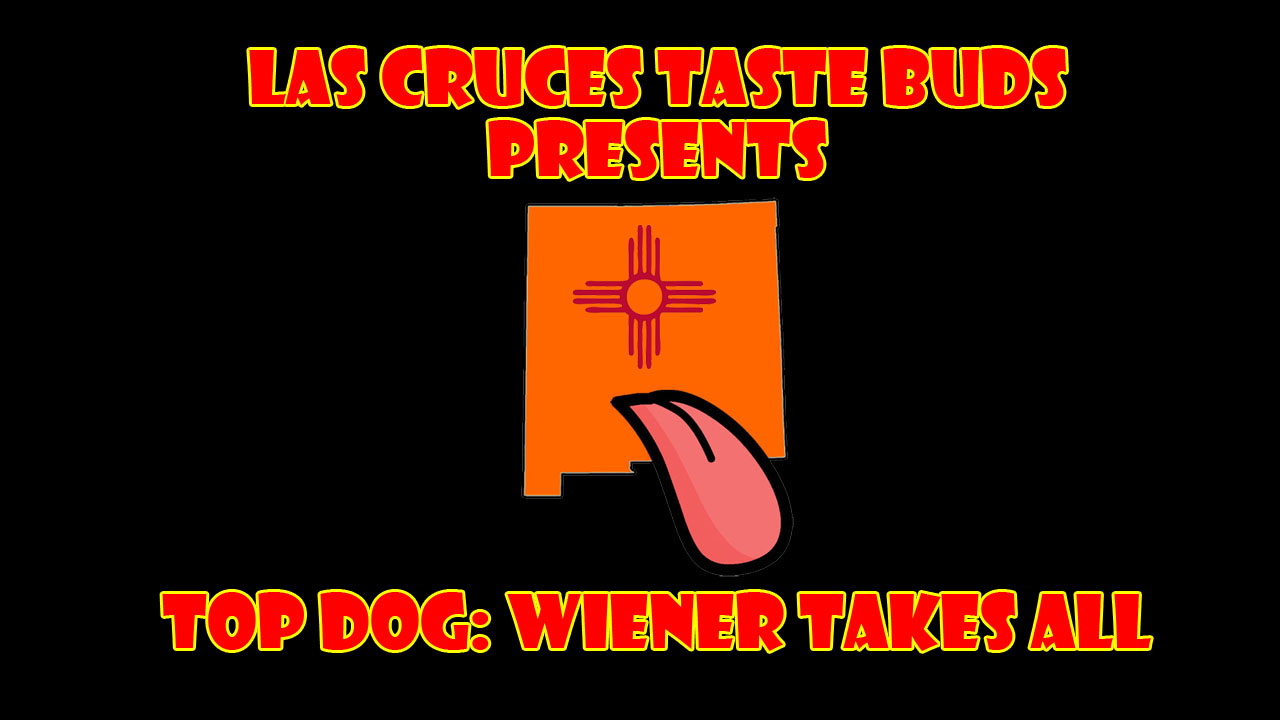 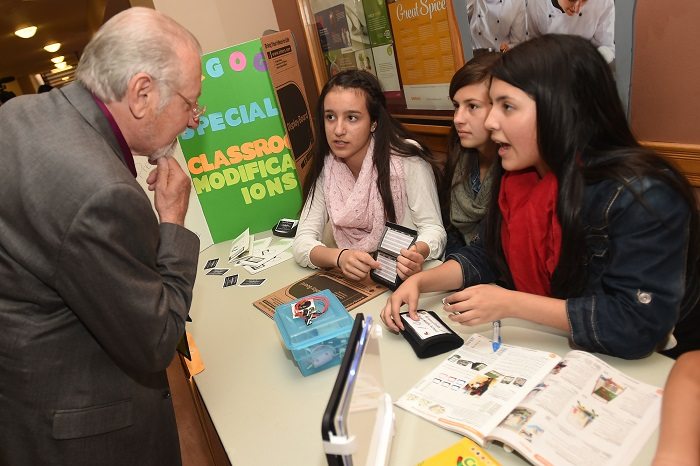