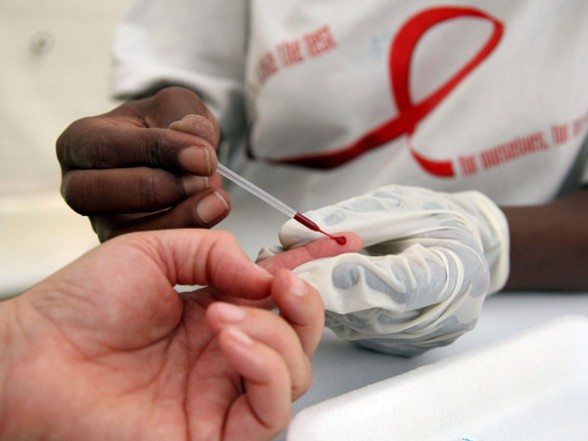 On Monday, agencies and individuals across the nation commemorated National HIV Testing Day, but El Paso’s HIV Prevention program was busy putting the finishing touches on their new location. As a result, the program is extending their free testing and outreach through Wednesday.

“HIV is still a serious disease, and the only way you know if you have HIV is to get tested,” said Irene Ovalle, Program Manager. “With the right treatment and care, people living with HIV can expect to live a long and healthy life.”

For those who test negative there are new prevention options such as PrEp, a medication that can help prevent you from getting HIV if you are exposed to the virus.

There are more than 2,000 people living with HIV in El Paso, and nearly 130,000 in the state of Texas. According to the CDC, Around 1.2 million people in the United States are living with HIV, and one in eight people don’t know they have it.

Nearly 45,000 people find out they have HIV every year. It is believed that a significant percentage of new HIV infections in the United States could be prevented by testing and diagnosing people living with HIV and making sure they receive early, ongoing treatment.

The mission of the Department of Public Health is to provide research and evaluation, prevention, intervention, and mobilization services to the people of El Paso so they can be healthy, productive, safe, and secure.

For more information on the programs and services offered by the Department of Public Health, visit EPHealth.com or dial 2-1-1.