Get in the holiday spirit this week at Alamo Drafthouse

Temperatures are beginning to cool off, vacation from school and work is in sight, and the holidays are fast-approaching! Alamo Drafthouse Cinema is gearing up for the holidays by kicking off its seasonal Movie Party line-up this week.

Alamo Drafthouse Cinema was created for movie lovers, by movie lovers. Celebrating cinema is something we take seriously. Whether it’s an interactive Movie Party presentation of a timeless classic, a chef-inspired feast with a menu paired to a film, or a re-evaluation of a lost gem, we love sharing the movies we love with Alamo Drafthouse audiences of all ages.

Don’t be a cotton-headed ninnymuggins this holiday season. Come out to Alamo Drafthouse and spread the cheer at this sugar-fueled, interactive holiday spectacular, packed with games, props, and, of course, singing loud for all to hear. Bundle up for this celebration of one of the best holiday films ever made, period. Will Ferrell’s take on a North Pole elf trying to figure out Manhattan (“Watch out! The yellow ones don’t stop!”) just might be the funniest he’s ever been. Our ELF Movie Party features all sorts of fun props, a themed contest before the film, and a “real” snowball fight in the theater!

Annie (Meg Ryan) is a features writer for The Baltimore Sun, who is supposed to be getting ready for her wedding to Walter (Bill Pullman), an editor. So why is she obsessing over Sam (Tom Hanks), a lonely widower in Seattle who inadvertently wound up on a late-night call-in show and shared his story of losing his wife and trying to start a new life? Although she laughs off notions of destiny and “signs,” Annie is a hardcore romantic at heart and she conspires with the features editor (Rosie O’Donnell) to get out to Seattle and meet Sam. Since this could be true love, however, nothing goes as smoothly as it should.

Order from our tasty brunch menu – Egg BLT, French Toast, or Breakfast Tacos – and pair with a brunch cocktail classic like Desert Spring Water or the Italian 75. Each are available to order along with our full menu at this special brunch screening.

Presented in Japanese with English subtitles:

RETURN OF GODZILLA
When the King of the Monsters resurfaces after a thirty-year slumber, tensions rise between global powers as the world stands at the brink of Cold War armageddon. Reporter Goro Maki finds himself embroiled at the center of an international conspiracy, as the Japanese government seeks to withhold information of Godzilla’s return as U.S. and Soviet forces converge on the Pacific. The special effects spectacular, featuring a double-sized Godzilla, marks the beginning of the popular Heisei Era of Godzilla pictures.
GODZILLA VS. BIOLLANTE
Following the events of RETURN OF GODZILLA, genetic scientists, the Japanese government, and terrorists collide over the ownership of Godzilla’s DNA. Following an act of industrial sabotage, Dr. Shiragami fuses both Godzilla’s and his daughter’s cells with plant information and inadvertently creates the biological terror, Biollante.A parable over a sustainable future set against chaotic uncertainty, GODZILLA VS. BIOLLANTE doubles down on the explosive effects from its predecessor to deliver another high-stakes monster mash.

We’ve all seen this plot a million times. Y’know, the one about two elderly American legends – Elvis Presley and JFK (who is Black, as it turns out) – teaming up to stop an evil cowboy mummy from preying on their fellow nursing home residents. Yep, BUBBA HO-TEP is that old saw. From iconoclastic horror director Don Coscarelli (PHANTASM, JOHN DIES AT THE END), BUBBA HO-TEP is a wildly hilarious horror film that resurrects two icons in the form of Bruce Campbell (as Elvis) and the late character actor Ossie Davis as President John F. Kennedy, out to have one last big adventure and defeat the mystical forces of darkness.

Preceded by Clint Eastwood: A Cinematic Legacy, A Director’s Vision
The town of Big Whisky is full of normal people trying to lead quiet lives. Cowboys try to make a living. Sheriff ‘Little Bill’ Dagget (Gene Hackman) tries to build a house and keep a heavy-handed order. The town prostitutes just try to get by. Then a couple of cowboys cut up one of the gals. Dissatisfied with Bill’s justice, her fellow brothel workers put a bounty on the cowboys.
UNFORGIVEN redefined Eastwood’s career as a director, garnered near-universal critical acclaim, and netted big Oscar wins. It ranks among one the finest movies of the western genre — while also serving as a fitting eulogy to it.

Join The Beach Boys’ Brian Wilson on an intimate journey through his legendary career as he reminisces with Rolling Stone editor and longtime friend, Jason Fine. Featuring a new song, “Right Where I Belong,” written and performed by Wilson and Jim James (My Morning Jacket), and interviews with Elton John, Bruce Springsteen, Nick Jonas, Linda Perry, Jim James, Gustavo Dudamel, and Al Jardine. 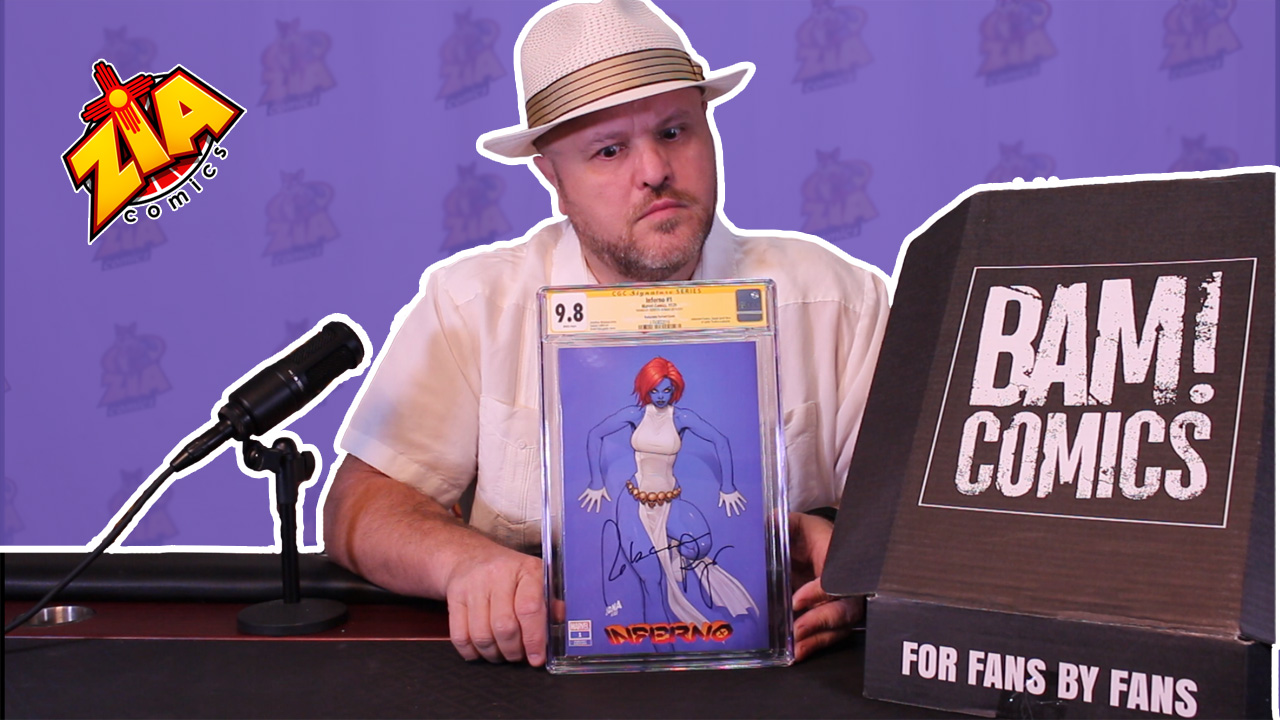 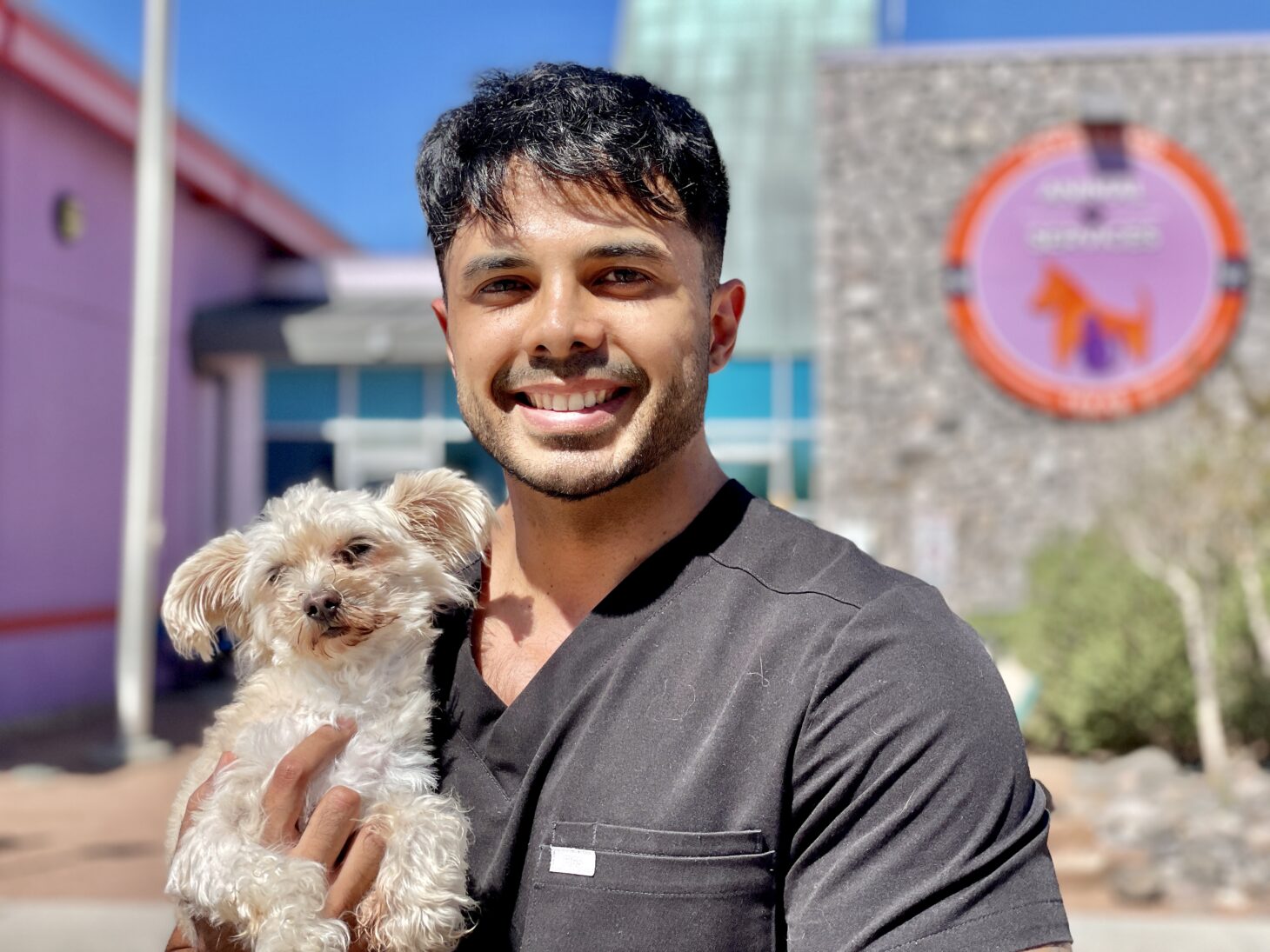