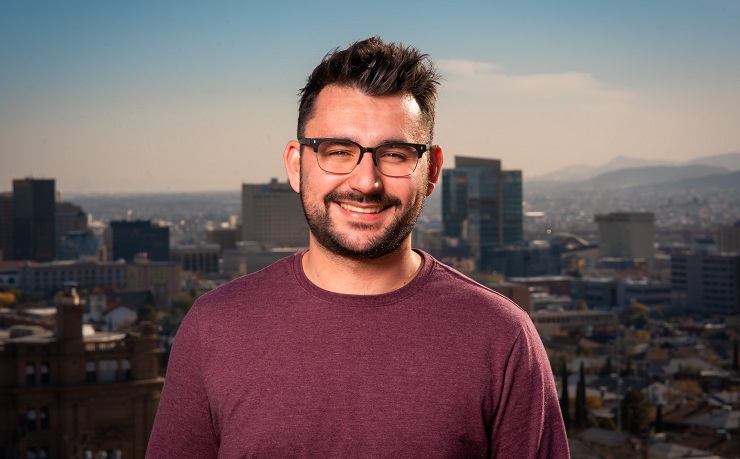 Parabeac, an El Paso-based software startup has completed a pre-seed fundraising round of $300,000 and now looks to 2021 for further growth.

“Our team of dedicated programmers, investors, and the developer community have validated that we are on the right path for success. It’s gratifying to know that El Paso talent can launch startups out of our region, gain national attention from investors amd gain product usage from users globally,” Parabeac founder Ivan Huerta shared.

Founded in 2018 by local entrepreneur Ivan Huerta, Parabeac pivoted several times to find what is referred to in the startup community as “product-market fit.”

After several iterations, and with the early support of mentors, angel investors, and the community, Parabeac discovered unique problems and trends in the app development industry which led them to develop a revolutionary tech innovation coined “Parabeac-Core.”

Parabeac-Core is a software platform that converts designer files seamlessly into high fidelity and high-quality Flutter code. The technology solves a bottleneck between designer/developer collaboration that can account for up to 40% of app development costs. The tech industry refers to this problem as “hand-off hell.”

“Simply put, this product (and others in the works), will greatly reduce the time it takes to code, thereby reducing cost and time to market; that is something developers in Asia, Europe, Latin America and the US all want and need,” officials shared.

Officials added that the $300k fundraising mark is a “significant accomplishment demonstrates promise on two fronts – 1 ) no geography has a monopoly on creativity, not even Silicon Valley, and 2) El Paso startups building globally competitive ventures can access talent and raise capital.”

Other Important Points About Parabeac