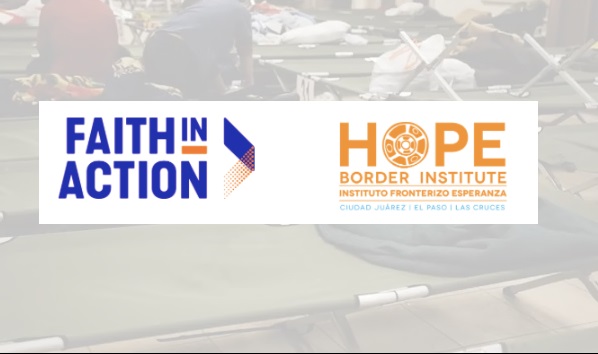 Tuesday morning, officials with El Paso’s own Hope Border Institute joined with a network of 340 faith-based, indigenous, and grassroots organizations and religious leaders from Central America, Mexico, and the U.S. in releasing a statement in response to the Honduras refugee crisis.

The network, known as ‘The Root Causes Initiative,’ is a new regional network that have joined together to address the root causes of poverty, unemployment,  climate change, corruption, and violence that force families to migrate north.

Below is their statement:

“The exodus of more than 7,000 refugees from Honduras is the first test of President-elect Biden’s promise to break from inhumane Trump policies that punished migrants and destabilized Central America. We call on the new Administration to provide humanitarian assistance to the refugees, denounce the use of force against them, and allow people fleeing to apply for asylum and refugee resettlement,” said Dylan Corbett, Executive Director of the Hope Border Institute in El Paso.

“We urge President-elect Biden and the Governments of Guatemala and Mexico to heed Pope Francis’s call to see the humanity of our brothers and sisters who have fled Honduras, to see that ‘their flesh is the flesh of Christ.’¹ As people of faith, we condemn violence by the Guatemalan military against migrants,” said Sister Marcela Cundafe Cruz, Justice, Peace & Integral Creation in Honduras.

The climate refugees who crossed the border into Guatemala on Friday and Saturday are a small fraction of the 4.6 million people in Honduras whose lives were upended by two back-to-back category 4 and 5 hurricanes, made all the more devastating by climate change. As of December 21, the UN reported 292,000 people living in formal and informal shelters in Honduras.² The hurricanes destroyed at least 800,000 acres of crops and washed out 130 bridges and 900 roads.³

Honduras is facing one of its greatest catastrophes at a time when violence and corruption have overtaken the country, reaching the highest levels of society. Tomorrow is the one-year anniversary of  Honduran President Juan Orlando Hernandez’s decision, with tacit support from the Trump  Administration, to end the international Mission to Support the Fight Against Corruption and Impunity in  Honduras (MACCIH). One week ago, U.S. federal prosecutors accused President Hernandez of drug trafficking and bribery. Indigenous and civic leaders organizing to protect their land from exploitation continue to be murdered and disappeared with impunity, as Felix Vasquez was on December 28.

“Telling people who have lost their homes and possessions to return home is tone-deaf. Confronting people fleeing violence, extortion, and corruption with more violence is inhumane. We urge Guatemala and Mexico to provide care and protection to the refugees, especially those who are most vulnerable, refrain from the use of force, and respect the right of migrants to seek asylum,” said Brenda Peralta, JPIC  Familia Franciscana Guatemala.

The Biden Administration should follow moral principles and common sense by providing large-scale U.S. assistance directly to civic organizations and NGOs to help families in Honduras rebuild their homes and communities. It should also increase the regional allotment for refugee resettlement from Central America so that Honduran refugees can come to the U.S. safely. The U.S. should work with Guatemala and Mexico to keep refugees safe, and protect their right to apply for asylum.

Even before President-elect Biden is inaugurated, his foreign policy team must send a clear message to  Guatemala and Mexico that the U.S. does not support or condone the use of force against refugees.

“The Honduran refugee crisis is an opportunity for the new Administration to show that it is serious about fundamentally changing U.S. policy toward Central America to treat Central Americans with dignity rather than racism, and address the root causes of poverty, unemployment, corruption, violence and climate change forcing people to leave their homes,” said Rev. Vidal Rivas, Pastor of St. Matthew’s Episcopal Church in Hyattsville, MD, and clergy leader with Faith in Action. 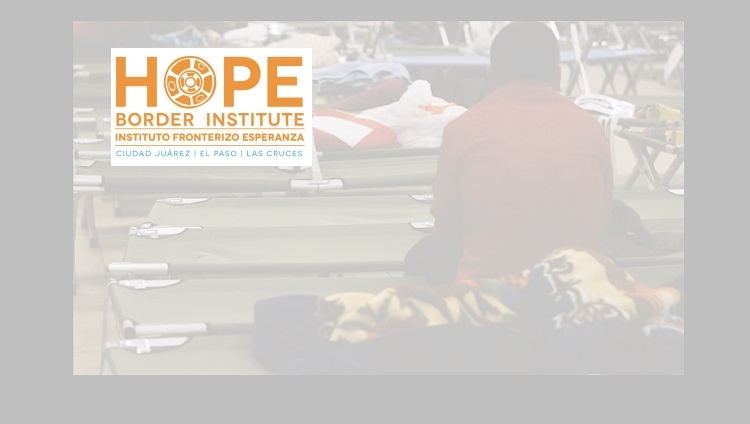 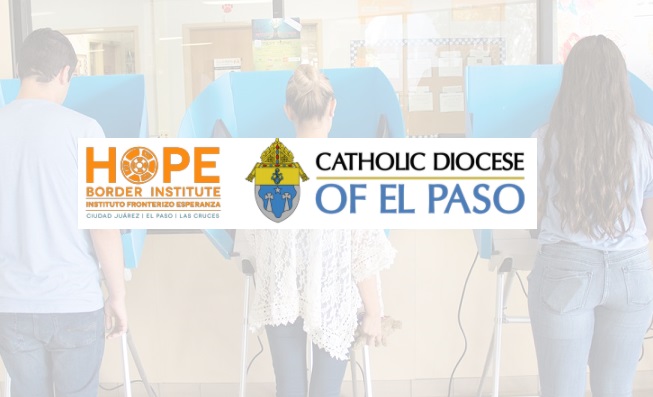