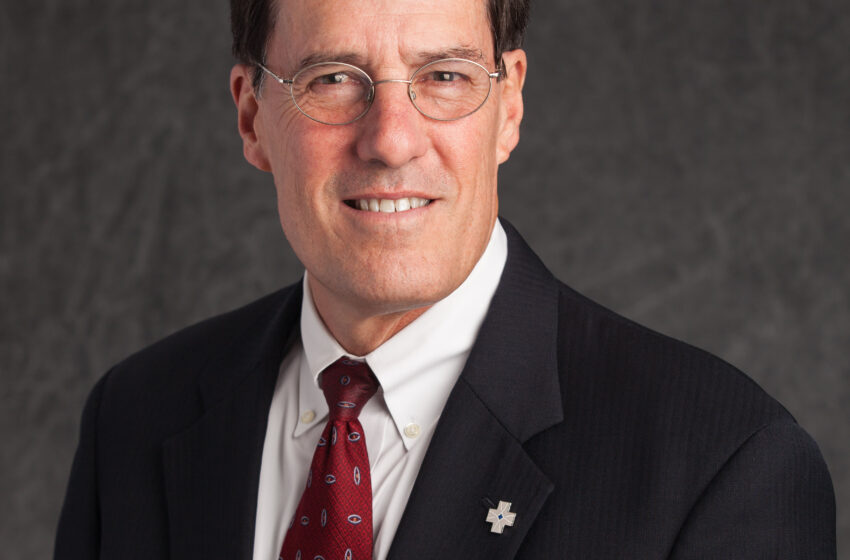 Phil succeeds Nicholas “Nico” Tejeda, who was named CEO Transmountain Campus in May.

A native Texan, Young brings more than 20 years of healthcare leadership experience to East Campus. Phil has served in a number of progressive leadership roles. He previously served as CEO of Doctors’ Hospital of Opelousas in Opelousas, Louisiana; President of the Southern Tennessee Regional Health System; and most recently as CEO of Transitional Facilities.

“Phil understands the culture that embodies Team East and the importance East Campus plays in East El Paso,” said Sally Hurt-Deitch, Market CEO for The Hospitals of Providence. “We are confident his extensive expertise in leading organizational development with a focus on quality and efficiency will prove beneficial in the continued growth of our network.”

As CEO of The Hospital of Providence East Campus, Phil will lead and oversee the operations, strategies and direction of the East Campus. 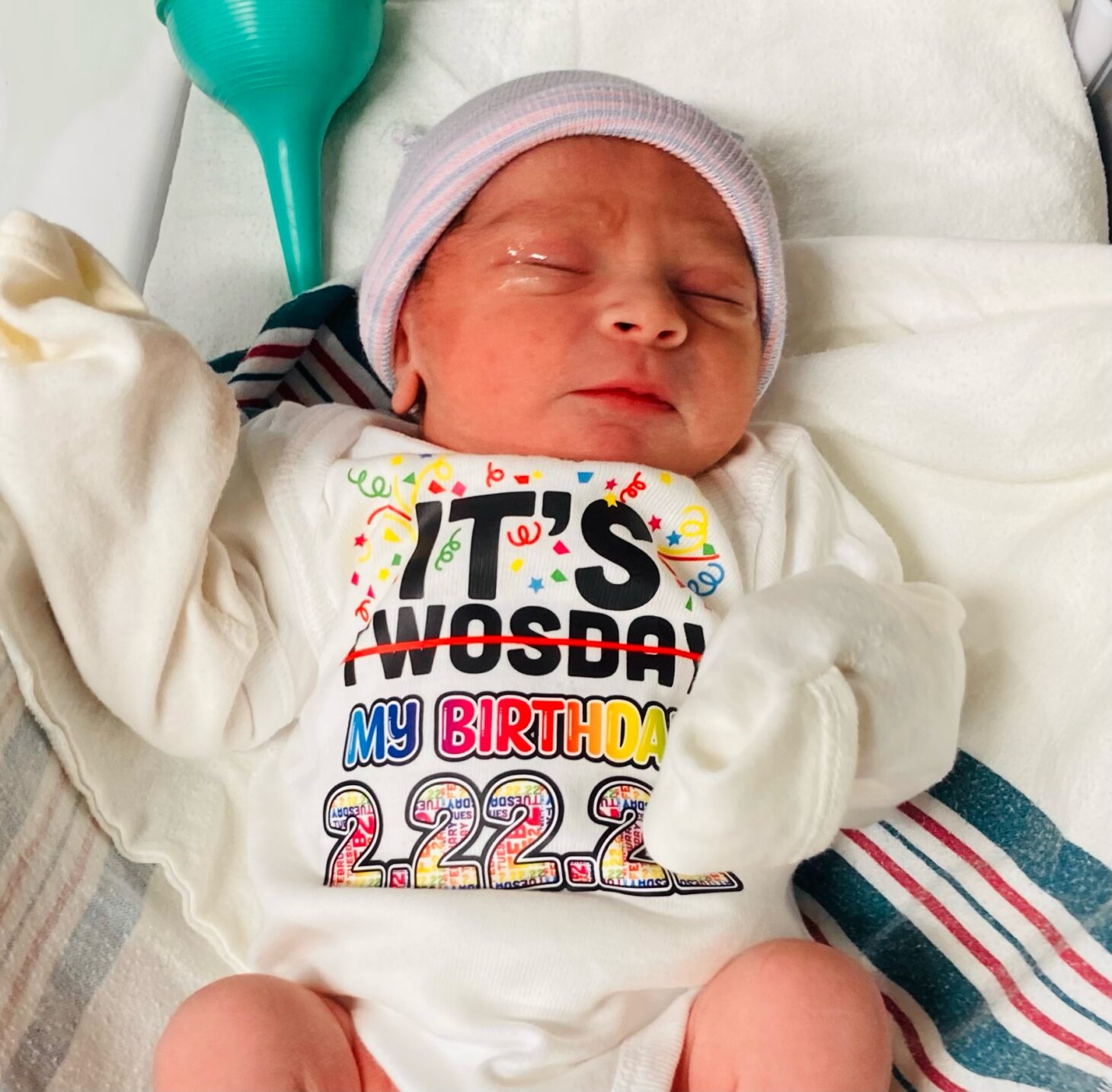 The Hospitals of Providence celebrates arrival of...