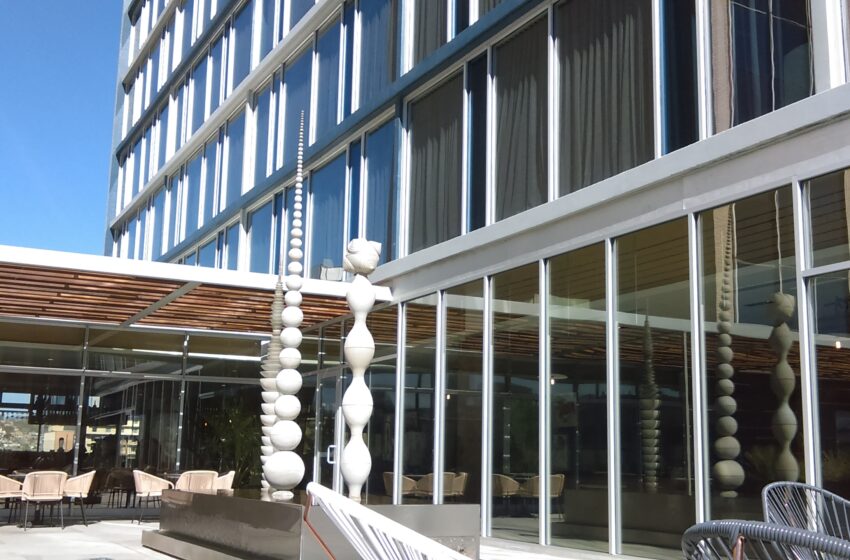 Painted on the back wall of the Old DeSoto Hotel, facing the brand new Hotel Indigo El Paso Downtown, is a message that not only reaches across the alley, but time as well: “Newly Remodeled  & Refurnished.”

Never was there a truer ad posted in the Heart of El Paso.

Located at 301 Main, the newly renovated hotel proudly adds both El Paso and Downtown to its name as a means of tying the past and future of the facility together.

Like a “Mad Men” set brought to life, the old Downtown Motor Inn, now hosts its first guests in years.

Sporting colors directly from the crayon box that is El Paso and design touches from the city’s heyday as a manufacturing and railroad hub, the Indigo bridges the gap between the 20th Century and the 21st Century.

As guests arrive on the 5th floor, they are greeted with a panorama of the city’s retail and hotel history, a continuum of buildings from each decade of the 20th Century. The hotel stands out among the group – with gleaming metal, colorful window tint and design details from around the region.

While Thursday was the first official opening of the hotel, guests have been staying there for a few weeks during the soft opening. One family from Australia, who were making their way across the Southwest, found the Indigo and had nothing but praise for the city’s new lodging option.

Diaz shares, “So this family had just arrived from a trip through and around Marfa – and they’ve traveled around the world and stayed at other Hotel Indigo properties – and they were just blown away by what we’ve got here in El Paso.”

From the rooftop pool, to the Mixology bar, to the conference rooms and work out areas, guests are treated to amenities far-removed from the typical hotel. Once guests head upstairs to their rooms, those amenities continue, as does the theme of the Borderland.

The hallways are a combination of desert brown walls, turquoise and black accented carpet and individual room numbers, forged in steel with a mini planter – overflowing with replicas of Chihuahuan Desert flora.

All the rooms, be they the king, queen double or the suite, are replete with echos and items from around the area. Here a full metal desk, made in Fabens; there a series of photos of Singer Sewing Machines that were once built but blocks from the hotel. The bathroom doors – a perfect replica of a Southern Pacific box car door – effortlessly sliding to reveal a clean, ultra modern bathroom.

For reservations or more information, click HERE. For a look at the hotel under construction, click HERE and to check out the completed project, scroll down. 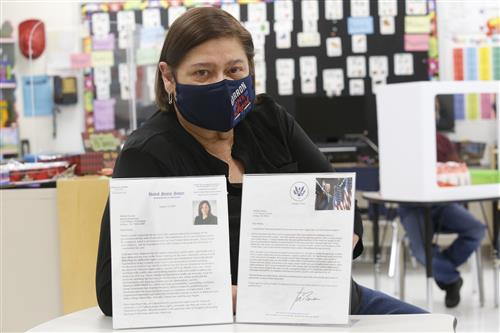 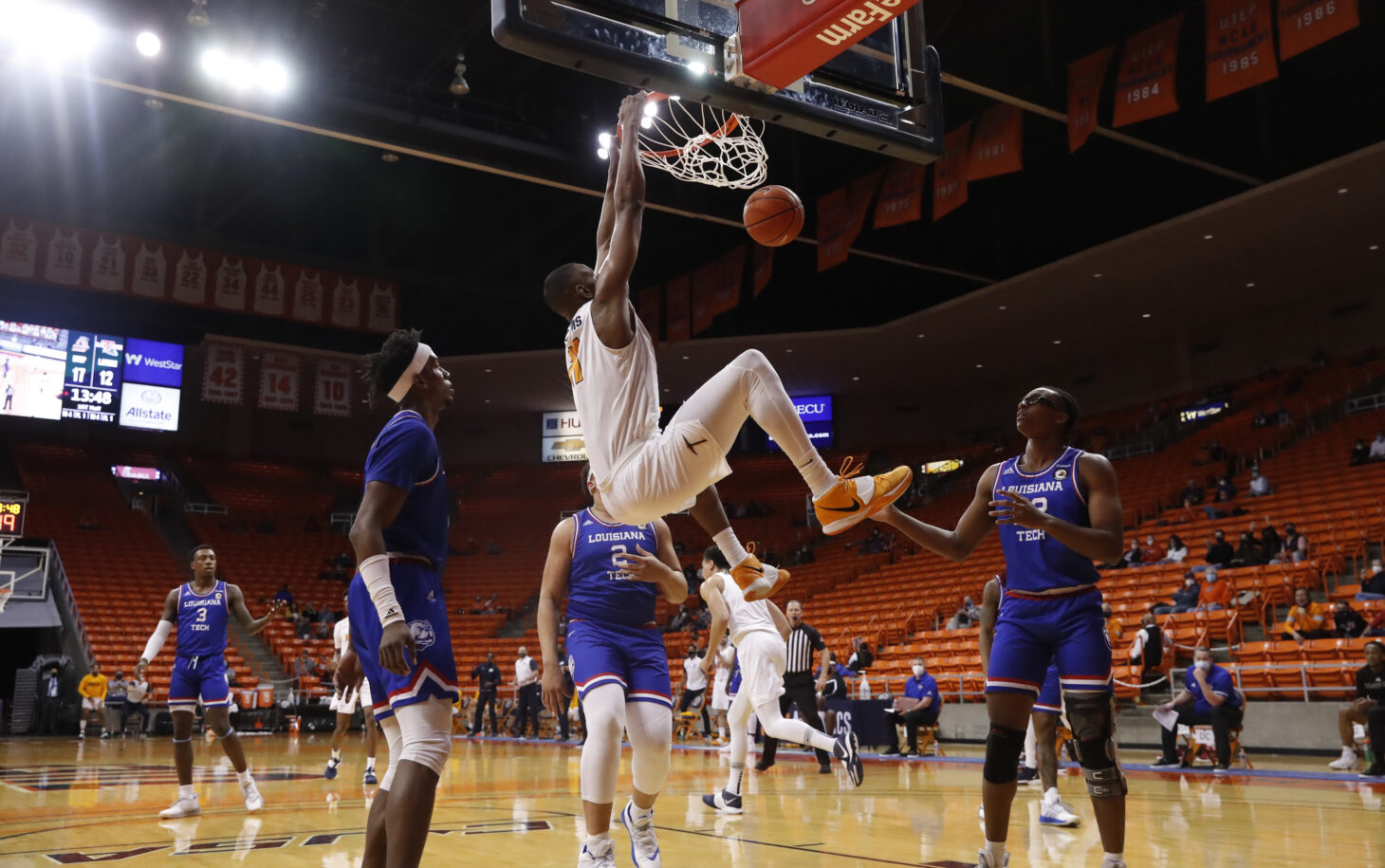