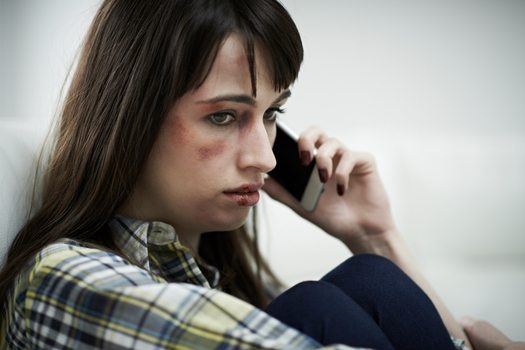 Texas – Victims of violent crime in Texas, particularly victims of domestic abuse, have a strong advocate to help them with legal issues they may face following an assault.

October is Domestic Violence Awareness Month, and the group Advocates for Victims of Crime, also called AVOICE, works to help victims of violent crime in Texas put their lives back together and move forward. Erin Martinson, legal director at the service, said crime victims – particularly those who suffer domestic abuse – most often need help getting protection orders against their abusers.

“The typical reason is that they’re in danger when they call us. There will have been a history of abuse in their relationship with their partner, physical or sexual or both,” Martinson said. “Sometimes we see stalking in these kinds of cases.”

Martinson, a former prosecutor, said survivors of violent crimes such as assault, child abuse, domestic violence, sexual assault, trafficking and stalking often need to act quickly to protect themselves and their families. AVOICE has a staff of attorneys and other advocates who can be reached on a toll-free, statewide hotline.

She said the group often steps in for victims when local officials aren’t willing to help.

She added that AVOICE handles legal services for other crime victims as well.

“We do some Title IX work on campuses for victims of violence and sexual assault,” she said. “We’ve done some immigration work. We help victims in criminal cases assert their rights.”

According to Martinson, AVOICE also offers training to local police, prosecutors and advocates in assisting victims of violent crime.

AVOICE is a program of the Texas Legal Services Center. Its staff can be reached during weekday business hours at 888-343-4414.