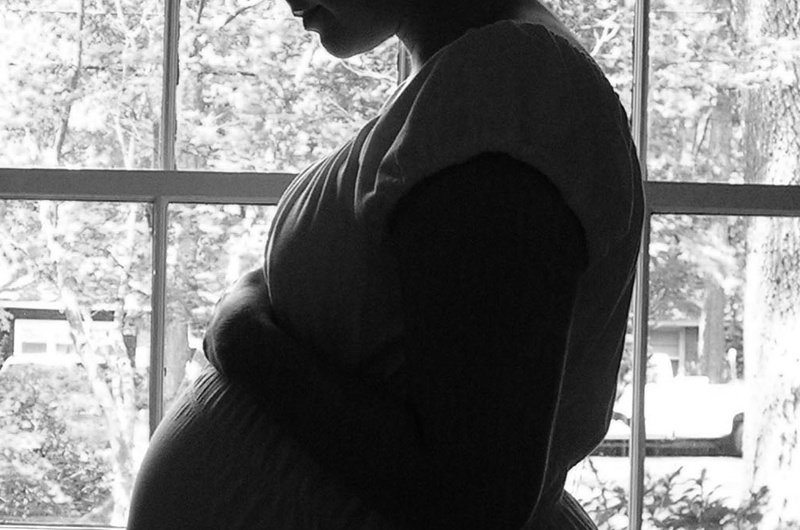 The primary measure, House Bill 9, would direct the state’s Task Force on Maternal Mortality and Morbidity to continue studying pregnancy complications and maternal deaths until 2023. Last year, a study in the medical journal Obstetrics and Gynecology revealed that Texas’ maternal mortality rate had nearly doubled between 2010 and 2014.

State Rep. Cindy Burkett, R-Sunnyvale and the bill’s author, said giving the task force more time to make recommendations on how to prevent those types of health issues in pregnant women and new moms would help save lives and lower costs Medicaid, the joint federal-state health insurance programs for the poor and disabled.

“As in many things, prevention is better and often cheaper,” Burkett said.

HB 9 charges task force members with finding solutions to help Texas women struggling with postpartum depression; looking at what other states are doing on maternal care; and examining health disparities and socioeconomic status among mothers dying in Texas. The measure still needs one more House vote.

The Senate passed a similar bill on July 24. Both chambers will likely head into conference committee to reconcile the two measures.

The maternal mortality bill’s passage comes as state legislators quickly approach the halfway point of a 30-day special legislative session that started July 18. Gov. Greg Abbott‘s 20-item agenda for legislators — along with extending the lifespan of the maternal mortality task force — includes a bill that would restrict bathroom use for transgender people; one that would require voters to approve property tax increases above a certain threshold; and another that would prohibit insurance companies from covering abortions unless they are medically necessary.

House Bill 10 and House Bill 11 give the task force more guidance on what to study, including giving financial incentives to managed care organizations that have good postpartum outcomes, and comparing rates of pregnancy-related deaths and postpartum depression among women of varying socioeconomic status. House Bill 28 would add a labor and delivery nurse to the task force.