The news came after Turner directed the city’s legal department to work with the Houston First Corp., which operates the George R. Brown Convention Center, to review the contract with the state party.

Turner said officials with Houston First sent a letter this afternoon to the State Republican Executive Committee, the state party’s governing board, canceling the gathering, which was set to happen July 16-18 and was expected to draw roughly 6,000 attendees.

The state party did not immediately respond to a request for comment. State party Chair James Dickey has said party leaders have worked on a contingency plan to host the convention online if an in-person gathering didn’t pan out.

Harris County, home to Houston, continues to be the state’s biggest hot spot for the new coronavirus. Party leaders have resisted the growing number of calls in recent days to cancel the convention. On Tuesday, officials announced that elected officials are moving their in-person speeches to videos that will be played for attendees at the convention.

Before Turner’s announcement Wednesday afternoon, Dickey criticized Turner for “seeking to deny a political Party’s critical electoral function” after the mayor recently allowed protesters to demonstrate there “without any of the safety precautions and measures we have taken.”

Dickey also said the party’s legal team was assessing the city’s ability to cancel the convention and weighing its legal options.

“We are prepared to take all necessary steps to proceed in the peaceable exercise of our constitutionally protected rights,” Dickey said in a statement.

For over a week, the party faced calls from Turner and others to cancel the in-person event as the number of coronavirus cases continue to surge. Turner warned that health inspectors would have the authority to shut down the convention if certain guidelines were not followed.

Party officials had reiterated that the convention would still happen after the State Republican Executive Committee voted overwhelmingly last week to proceed with the event. 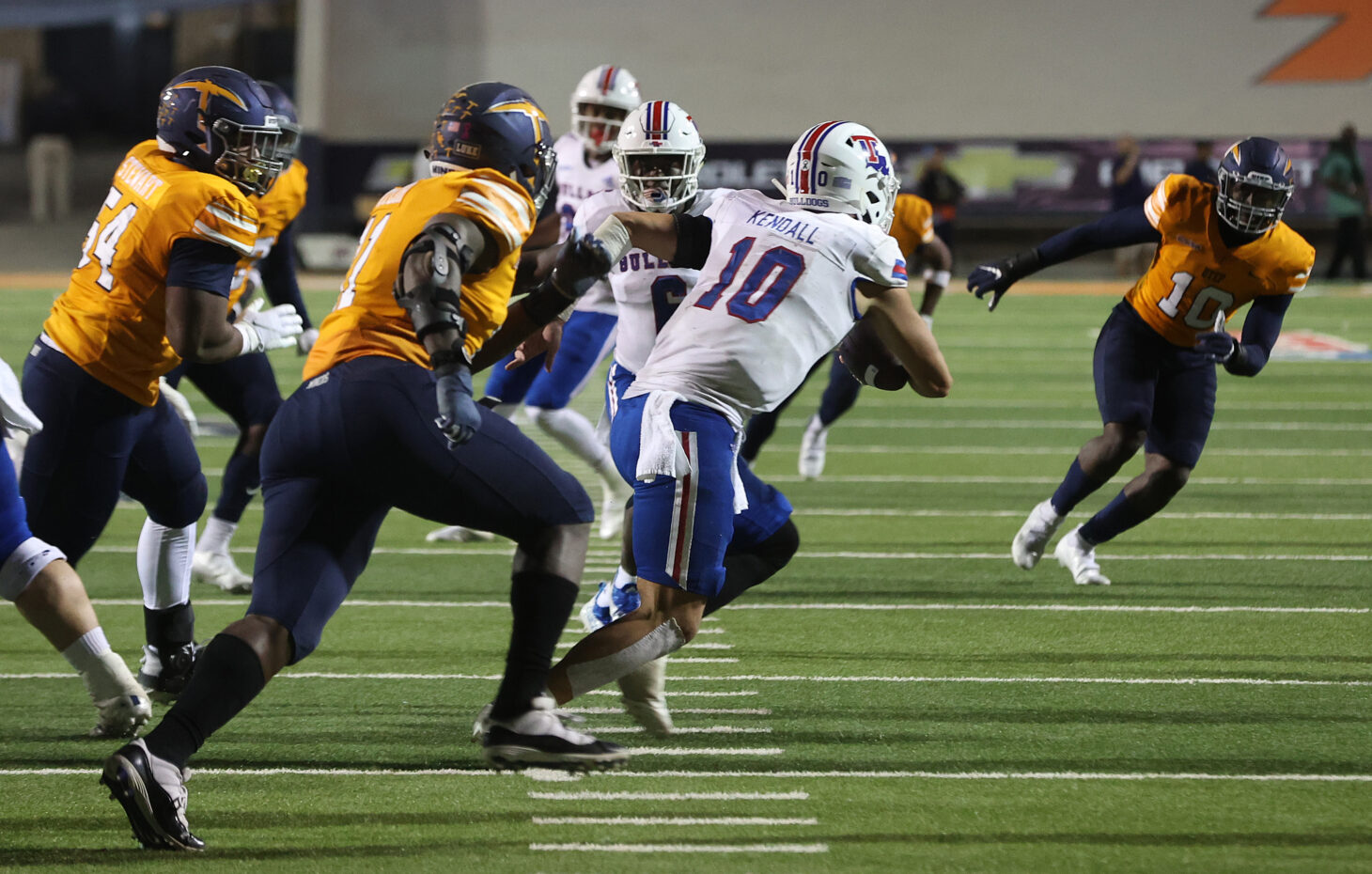