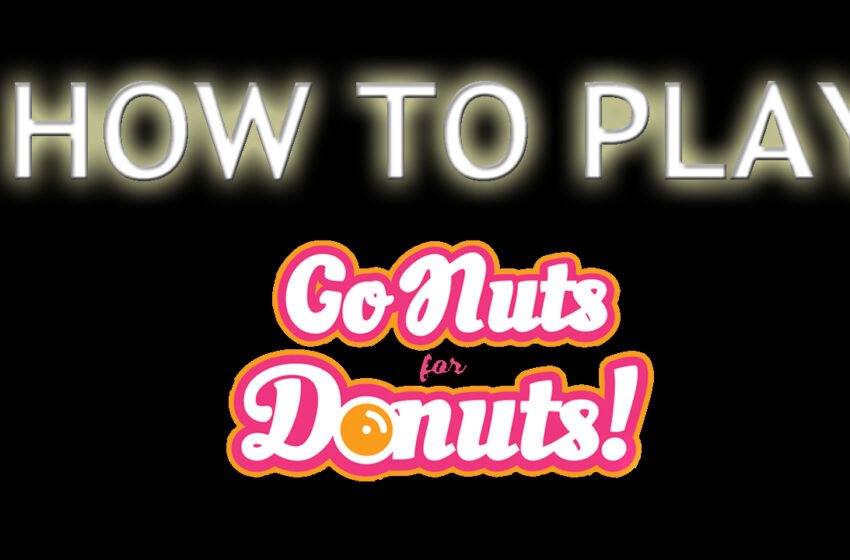 Danny from ZiaComics.com teaches us how to play Go Nuts for Donuts from Gamewright Games. This is a game for 2 to 6 players age 8 and over. It should take 20 minutes to play a complete game.

Go Nuts for Donuts is a fast-paced card game for the whole family with just a sprinkle of strategy. Outsmart your opponents and collect donuts hot out of the oven for points. But beware, if two players go after the same donut, then no one gets it!

In Go Nuts for Donuts, players lay out donuts from the deck equal to the amount of players plus one. Each player has a number card for each donut that is out. Players all pick a donut they want by placing one of their number cards face down on the table. Players simultaneously reveal their number. If two or more players have matching numbers, that donut is discarded and no one gets it. If you’re the only player that bid for the donut, than you take it and place it face up in front of you. Collect sets, unique and powerful donuts, and pairs of donuts to maximize points.