Keyforge Call of the Archons is a new and very popular game from Fantasy Flight Games. It was designed by Richard Garfield, the man who brought you Magic the Gathering. Keyforge is what he envisioned Magic to be.

Keyforge is different from most other card games in the fact that you do not try to obtain the most powerful cards for your deck. In Keyforge all the decks are pre-made and cannot be mixed with other decks. You buy a deck and if you don’t like it you just buy a different deck. The decks are typically less than $15 retail, so buying a new deck isn’t a big deal. Another cool thing about Keyforge is that every deck is unique. There are no 2 decks that have the same mix of cards. They may be similar, but not identical. Gameplay for Keyforge is pretty simple as well. Your deck will be a combination of 3 of the possible 7 houses. At the beginning of your turn you name one of your houses and you can play every card in your hand that corresponds to that house. Players also complete their turn uninterrupted. Then the turn passes to the opposing player. No need to worry about how things resolve in the stack. Also, you are not trying to kill or destroy your opponent. In Keyforge you are simply trying to be the first to gather enough amber to forge your three keys before your opponent. If Keyforge continues on it’s current trajectory it will be around for quite some time. It is a simple and fun game that doesn’t require a lot of money to be competitive. Let us know what you think about Keyforge in the comments. Do you like the ease and simplicity of play or do you prefer harder rules oriented games? CHECK OUT THE GUYS THAT MAKE US LOOK GOOD SUBSCRIBE to watch more videos like this one! LET’S CONNECT! — Talk Nerdy to Me Facebook — Zia Comics Facebook — Zia Comics Twitter — Zia Comics Instagram — Talk Nerdy to Me website — Zia Comics website LISTEN TO OUR PODCAST! – iTunes – Stitcher – Google Play #RichardGarfield #Keyfoge #CalloftheArchons #FantasyFlightGames #FFG
Tags: fantasy flight games learn to play Richard Garfield

Video+Info: How to Play Ingenious by Fantasy... 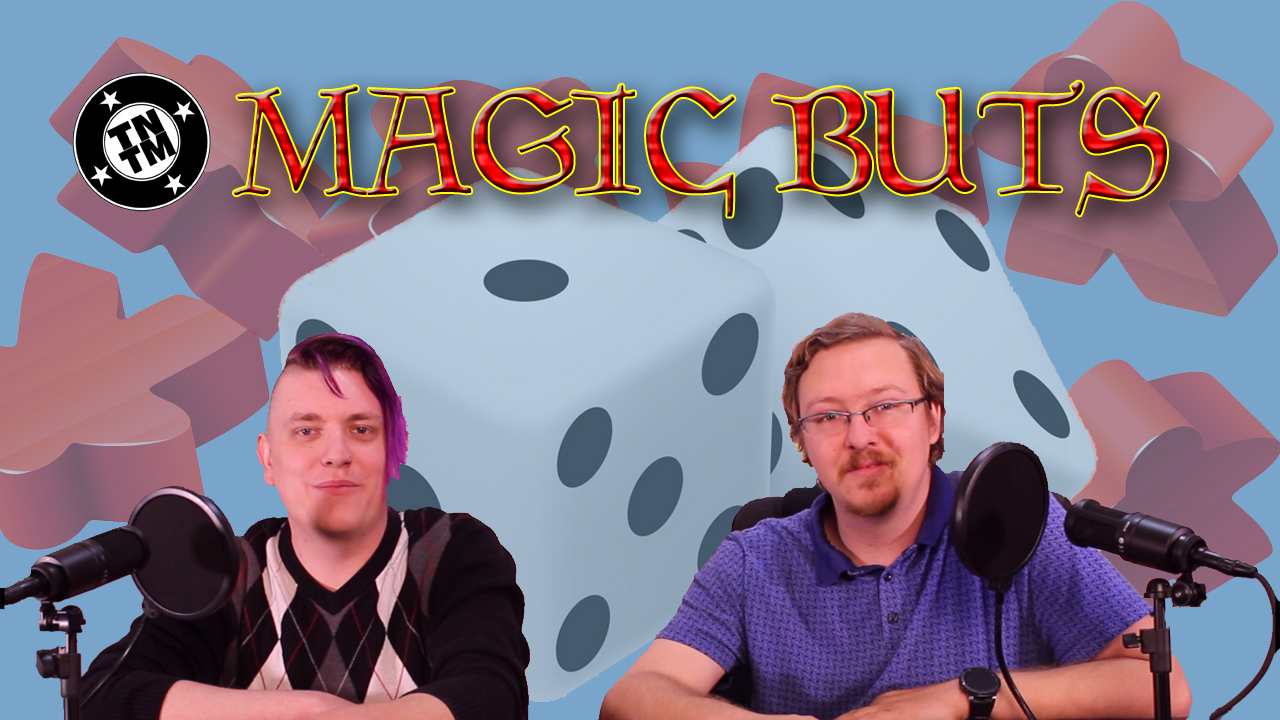