This is a game for 1 to 8 players ages 10+ and should take approximately 60 to 120 minutes for a complete game.

Included are six independent “West End Adventures” cases (redesigned and updated from the 1995 expansion), and a series of four new cases based on the Jack the Ripper murders.

West End Adventures:
– The Strange Case of Dr. Goldfire
– The Murder of Sherlock Holmes
– A Case of Identity
– The Death of a Transylvanian Count
– A Royal Huggermugger at the Savage Club
– A Simple Case of Murder 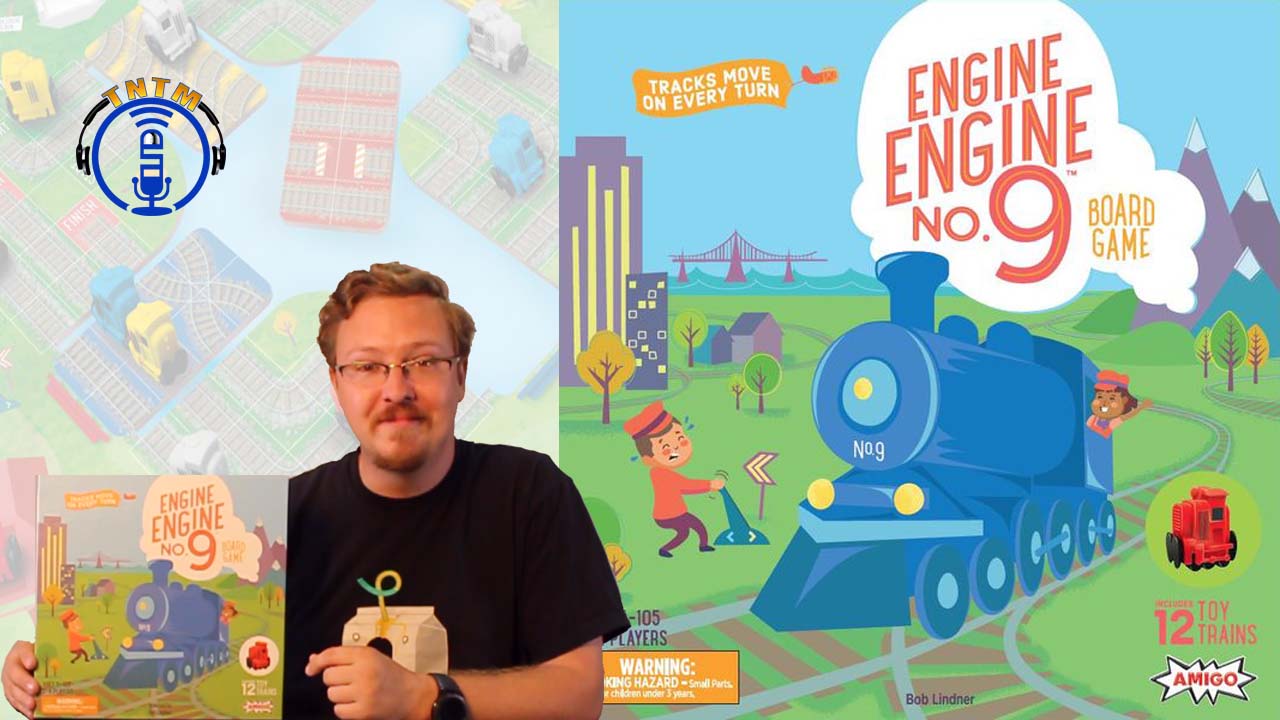 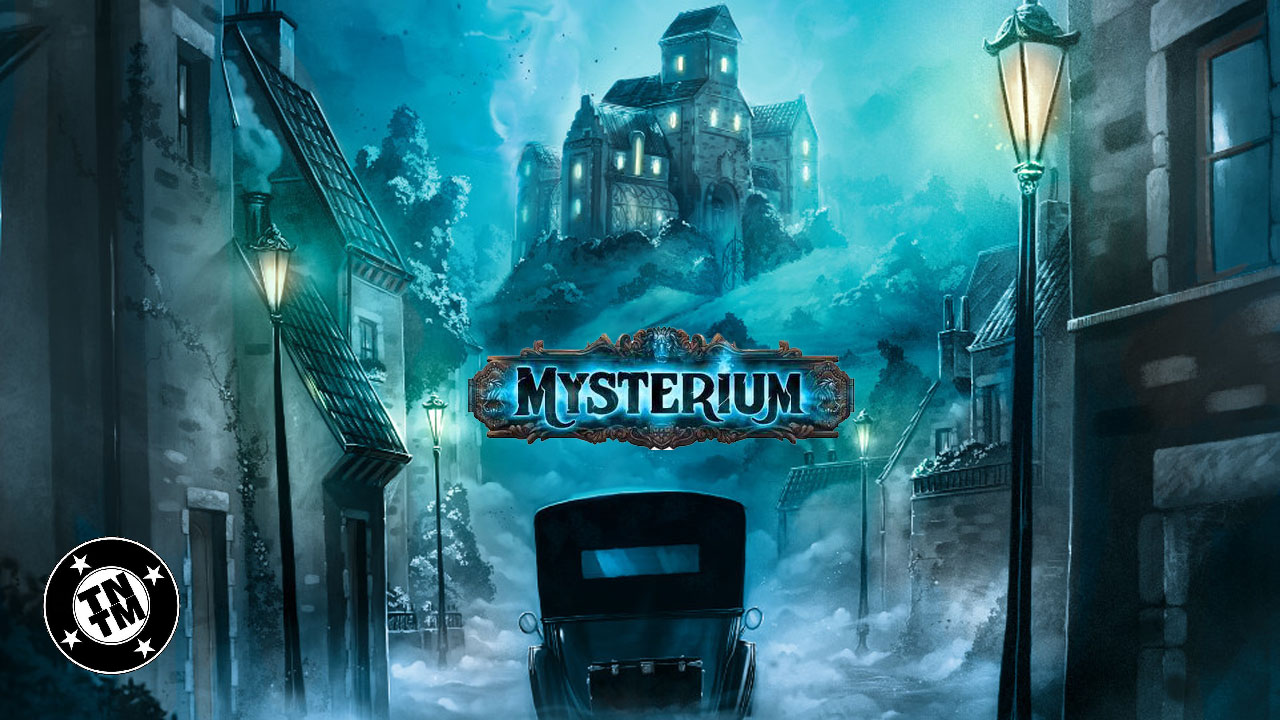 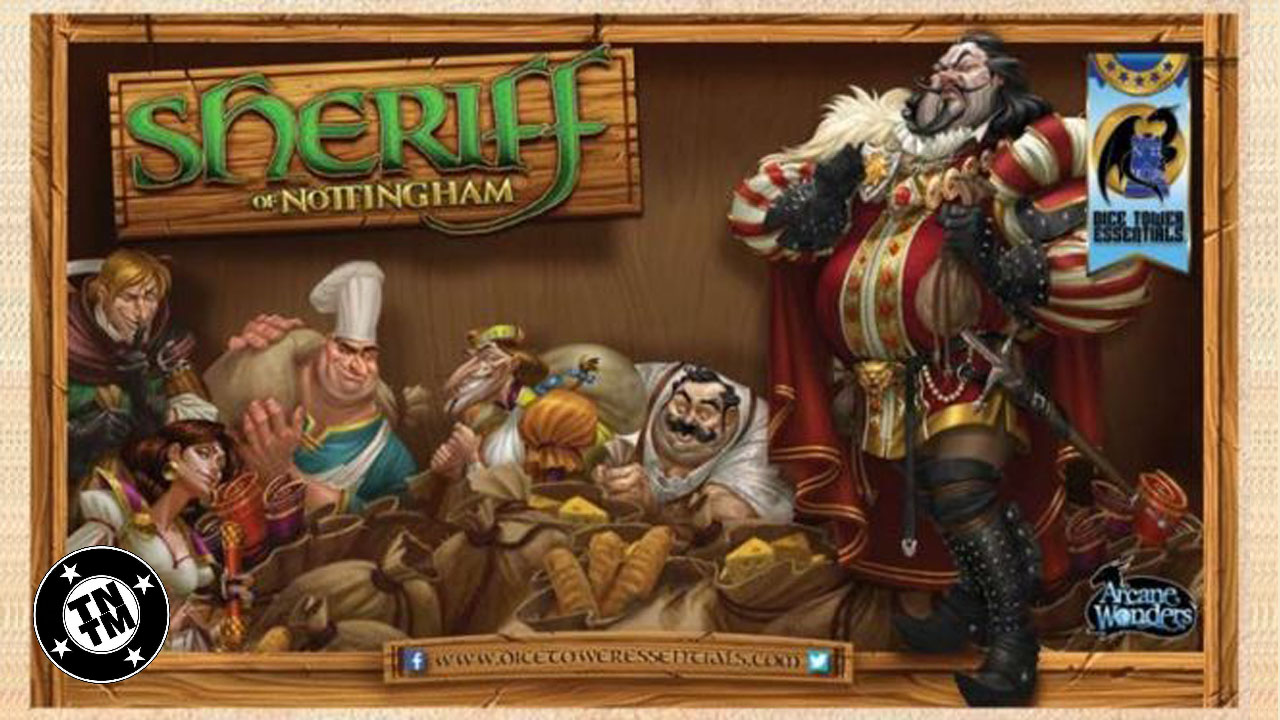 TNTM: How to Play Sheriff of Nottingham