Oil prices plummeted to their lowest point in decades overnight as Saudi Arabia declared a price war on Russia, adding another stressor to financial markets already reeling amid concerns over the rapid spread of a new strain of coronavirus.

While Texas’ economy and budget is highly sensitive to oil prices as the nation’s top oil-producing state, economic and energy experts and state officials said Monday that it’s too soon to say how big of an economic hit it will take. That will depend on how long both the Saudi-Russia deadlock and the COVID-19 outbreak persist.

If either one becomes a prolonged crisis, they say, the impact could be devastating.

“The consequences for Texas of the drop in prices over the weekend will depend on two questions: 1) how low, and 2) how long,” Dale Craymer, president of the Texas Taxpayers and Research Association, wrote in an email. “Of course, we can’t look at the impact of a drop in oil prices on Texas in a vacuum. Behind all this is the economic impact of the coronavirus, which is still uncertain.”

Oil prices had already slipped as high production rates in Texas and beyond led to oversupply. And that oversupply will only worsen with Saudi Arabia’s price cuts and planned output increase — which triggered Monday’s oil price free fall. In the latter half of last year, Texas saw a significant decline in the active number of oil rigs, and service companies cut thousands of jobs.

When oil production slows in Texas, employment and tax revenues decline, and budget cuts at the state and local levels often follow. (Craymer has estimated that the state loses $85 million per year for every $1 decrease in oil prices.)

Texas Comptroller Glenn Hegar, the state’s chief revenue estimator, predicted last year that oil prices would hover in the low- to mid-$50-per barrel range through the latter half of 2021. The price of West Texas Intermediate crude was hovering just over $30 per barrel at midday Monday.

Hegar tempered any economic panic on Monday, saying that “the fundamentals of the Texas economy remain strong” but adding that he will be closely monitoring the situation.

“Certainly Texas has exposure if oil prices remain depressed for a sustained period of time, and slowdowns in economic activity related to the COVID-19 outbreak could also be a headwind,” he said. “We are still only six months into the current budget cycle, however, and it is too early to tell with certainty how current fluctuations will impact long term economic performance and state revenues.”

Translation: If the Saudis and Russians strike a deal and COVID-19 goes dormant in the hot summer months, as some experts expect, Texas’ coffers will have time to recover before lawmakers convene in 2021 to write a new budget.

Hegar also said “state leadership has numerous financial management tools which allow the state to react to and contend with economic pressures.”

Craymer also noted that the state has some cushion: the last state budget was balanced with $2.9 billion to spare, he said. And the state has about $8 billion in its rainy day fund — though lawmakers set a $7.5 billion minimum fund balance last year in a sign of their bullishness on the economy.

But while it may be too soon to tell how Texas will fare, budget analyst Eva De Luna Castro of the Center for Public Policy Priorities noted that the state has “to kick off the budget process before anyone really knows what’s happening.” For example, revenue forecasters will have to give state agencies budgetary guidance this June.

“If things don’t rapidly improve, the agencies may be told to start cutting in their current budgets just to make room,” she said.

She said state lawmakers are more constrained now after making a commitment last year to more adequately fund public schools so local governments don’t have to increase property taxes as much.

“Just to not cut aid for students, the state has to come up with more and more money,” she said.

Experts said Texas is better positioned to handle an oil price collapse today thanks to a diversified economy. The last collapse in oil prices, in 2014, also forced the industry to cut costs and otherwise become more efficient. But University of Texas at Austin energy resources professor Michael Webber said COVID-19 throws an unprecedented economic variable into the mix.

When energy prices are low, demand for fuel typically increases. That’s not the case now amid government, corporate and self-imposed travel bans.

“There is significant demand disruption going on from coronavirus,” said Webber, who also works as chief science and technology officer at French global energy services company ENGIE. “This is unique and that could be really bad.”

Fatih Birol, executive director of the International Energy Agency, told Bloomberg that “the situation we are witnessing today seems to have no equal in oil market history.”

“While the current circumstances are very difficult and impactful to operations and employees, Texas oil and natural gas companies have proven themselves nimble and innovative in challenging times,” he said. “Historically, when oil prices have been down, free market principles, science-based regulations and ingenuity helped Texas operators weather downturns. Recent developments remind us that benefits associated with a thriving energy sector are not guaranteed.”

Disclosure: The University of Texas at Austin, the Center for Public Policy Priorities, the Texas Taxpayers and Research Association, and the Texas Oil & Gas Association have been financial supporters of The Texas Tribune, a nonprofit, nonpartisan news organization that is funded in part by donations from members, foundations and corporate sponsors. Financial supporters play no role in the Tribune’s journalism. Find a complete list of them here. 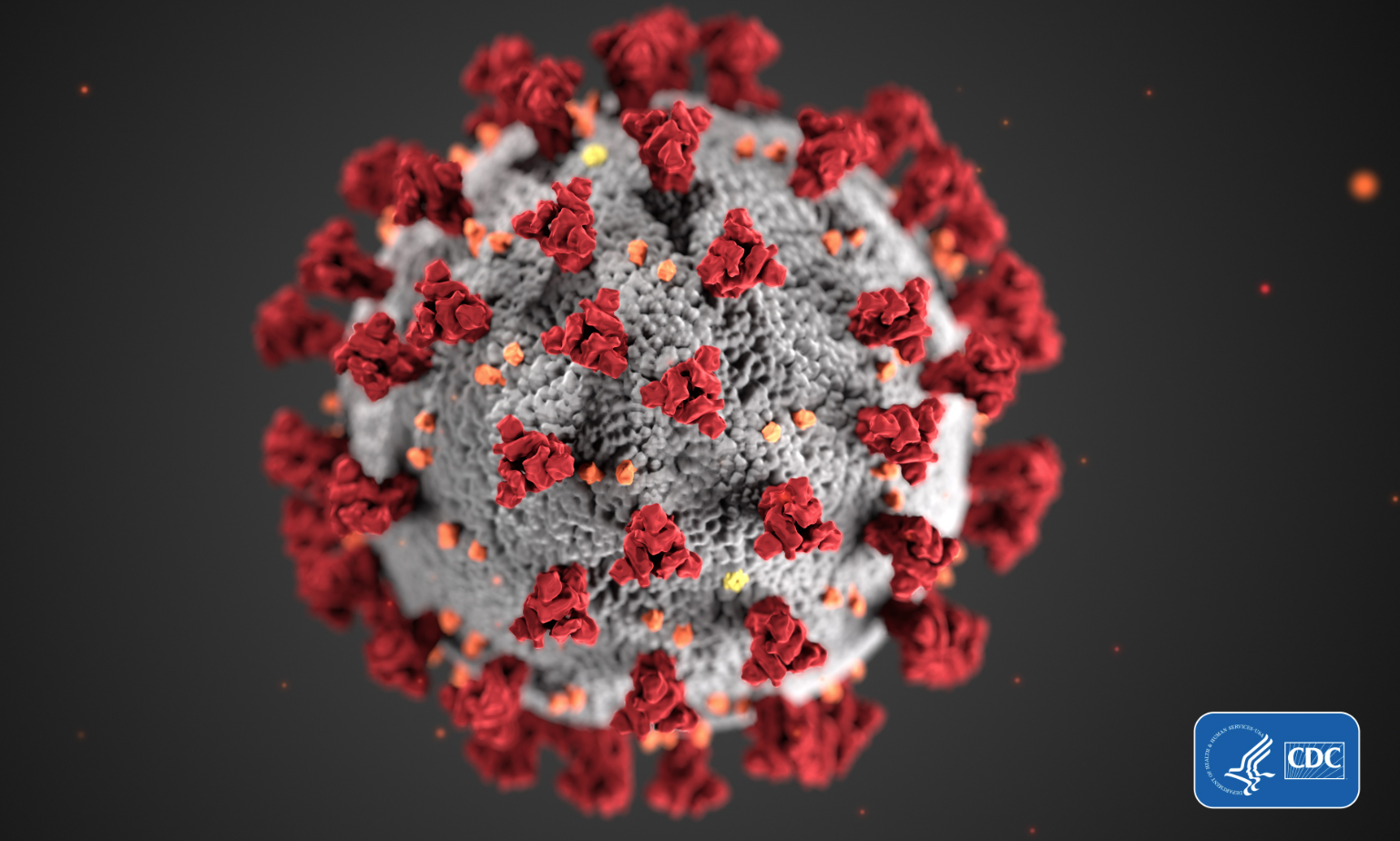