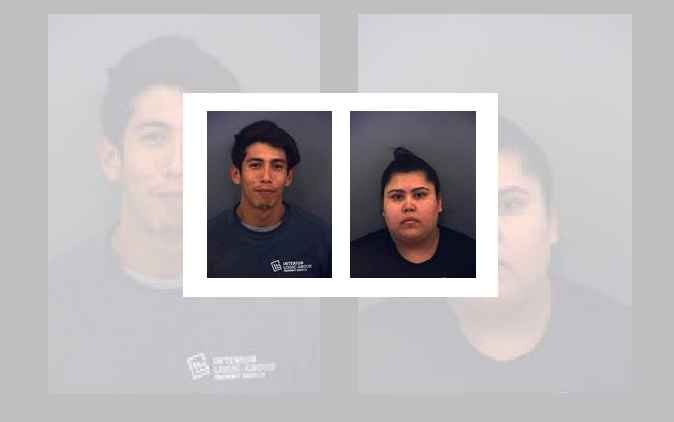 El Paso County Sheriff’s Office (EPCSO) Deputies save a group of migrants who were allegedly being smuggled into the U.S. via a home north of Horizon City.

According to EPCSO officials, on December 1, 2021, East Montana Patrol deputies responded to the intersection of Horizon Boulevard and Jackrabbit Drive about a welfare check.

When they arrived, deputies met with three people that stated they had escaped through the window of a residence where they were being held for three days without food and water.

Deputies conducted a follow up on the 200 block of South Ascencion Ave and found an additional five migrants being smuggled into the United States by human traffickers. United States Border Patrol responded to the scene and took custody of eight individuals.

Through the course of the investigation, detectives from the East Montana Patrol Station identified the traffickers as Martha Salas-Gonzalez and Raul Eduardo Martinez Lujan.

Warrants of arrest were issued for both Salas-Gonzalez and Martinez Lujan charging them with Smuggling of Person; both were arrested on Wednesday, December 15, 2021 and are being held under a $40,000 bond