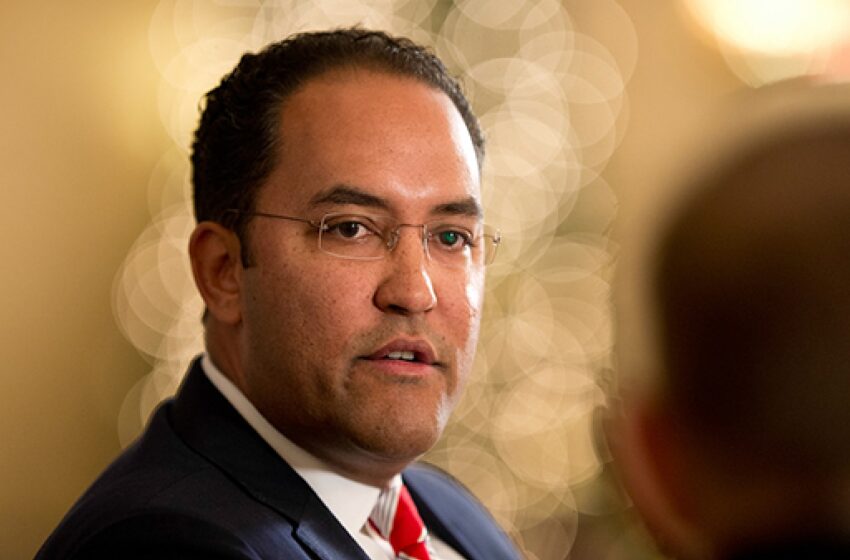 On Wednesday, U.S. Representative Will Hurd was selected to be part of a 12-member bipartisan House Task Force led by the Judiciary Committee, tasked with examining police accountability, aggression towards law enforcement and public safety concerns related to these issues.

“Whether your skin is black or your uniform is blue, individuals should not feel targeted in this country,” said Rep. Hurd, a former undercover CIA officer. “It’s time for our communities to unify and break down the barriers that cause distrust and lead to violence. We are all Americans and we have to stop seeing people who don’t agree with us as enemies.”

“I’m proud to serve on this Task Force alongside former law enforcement, religious leaders, and civil rights activists,” Hurd continued.  “We must set an example to follow by bringing leaders from all sides together and encourage open, honest, and frank dialogue. Only then, will we be able to start rebuilding these relationships.”

The first private roundtable will be held on Thursday, July 14, 2016. The working group has invited Reverend Doctor DeForest B. Suares, Jr., the Senior Pastor of the First Baptist Church of Lincoln Gardens in Somerset, New Jersey, and Deborah A. Ramirez, the Executive Director for Partnering for Prevention and Community Safety Initiative and Professor of Law at Northeastern University School of Law, to participate.

Hurd on the Hill: Completing the Census...