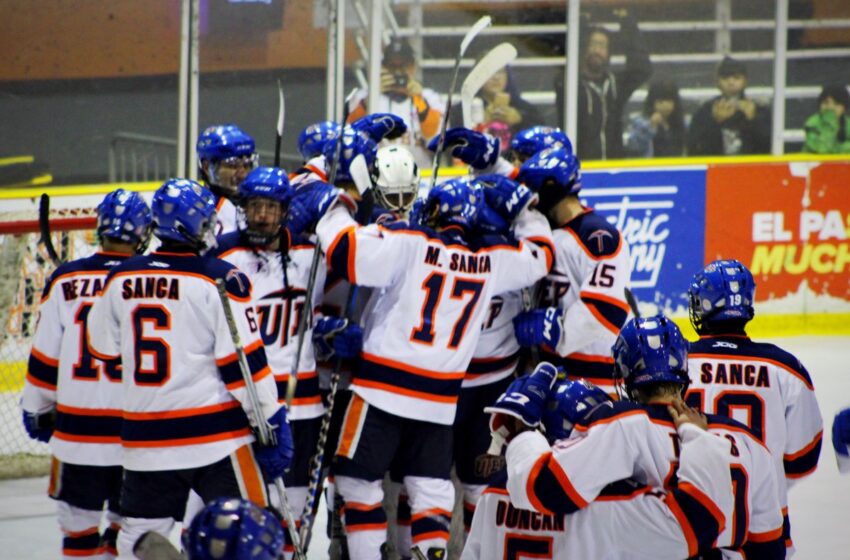 After waiting a day to take the ice, the Miners were eager to get their turn in the TCHC Playoffs as they faced off against the Texas Tech Red Raiders. Dominik Taras opened the scoring for the Miners with a power play goal 5 mins into the 1stperiod.

Late in the 3rd period, Austin Schriver snuck one passed Lazarski to put the Red Raiders up on the board. With the championship game in sight Josh Baeza added one more to Miner victory making the final score 7-1.

As the number 1 overall seed of the TCHC Playoffs the Miners punched their ticket to the championship game and will take on the winner of the earlier semi-final game the Dallas Baptist Patriots.