IDEA Public Schools will celebrated its second year in El Paso and honor the support and achievements of  founding students, teachers, community supporters and school leadership at a Pan con Café brunch event.

Hosted by Ernesto Cantu, Executive Director of IDEA Schools El Paso, the event aimed to thank members of the community for their support.

At the luncheon, attendees heard from IDEA’s CEO and Founder, Tom Torkelson, and learn more about the IDEA Public Schools’ partnership with the El Paso community to serve students and families.

“Preparing all students in our region to pursue and complete a college degree requires us to have a bold vision and to invest in more high quality seats, so students leave high school with the skills and training they need in higher education.

For over two decades, IDEA Public Schools has been working in communities across Texas with large Hispanic student populations like our own to increase educational attainment. Not only are students and their families benefiting from IDEA’s college for all motto – because 100 percent of their students go on to college after high school – but entire communities are shifting because they are recognizing the power that high academic standards, with robust students supports, can have on their education system in general.”

Eddie Rodriguez and other board members from the Council on Regional Economic Expansion and Educational Development (CREEED) were on hand to speak at the event.

This year, IDEA Public Schools celebrates 20 years of impact for students, families, staff and communities. Over the past 20 years, IDEA has grown to a family of 96 tuition-free public schools that serve more than 53,000 students across Texas and Louisiana. 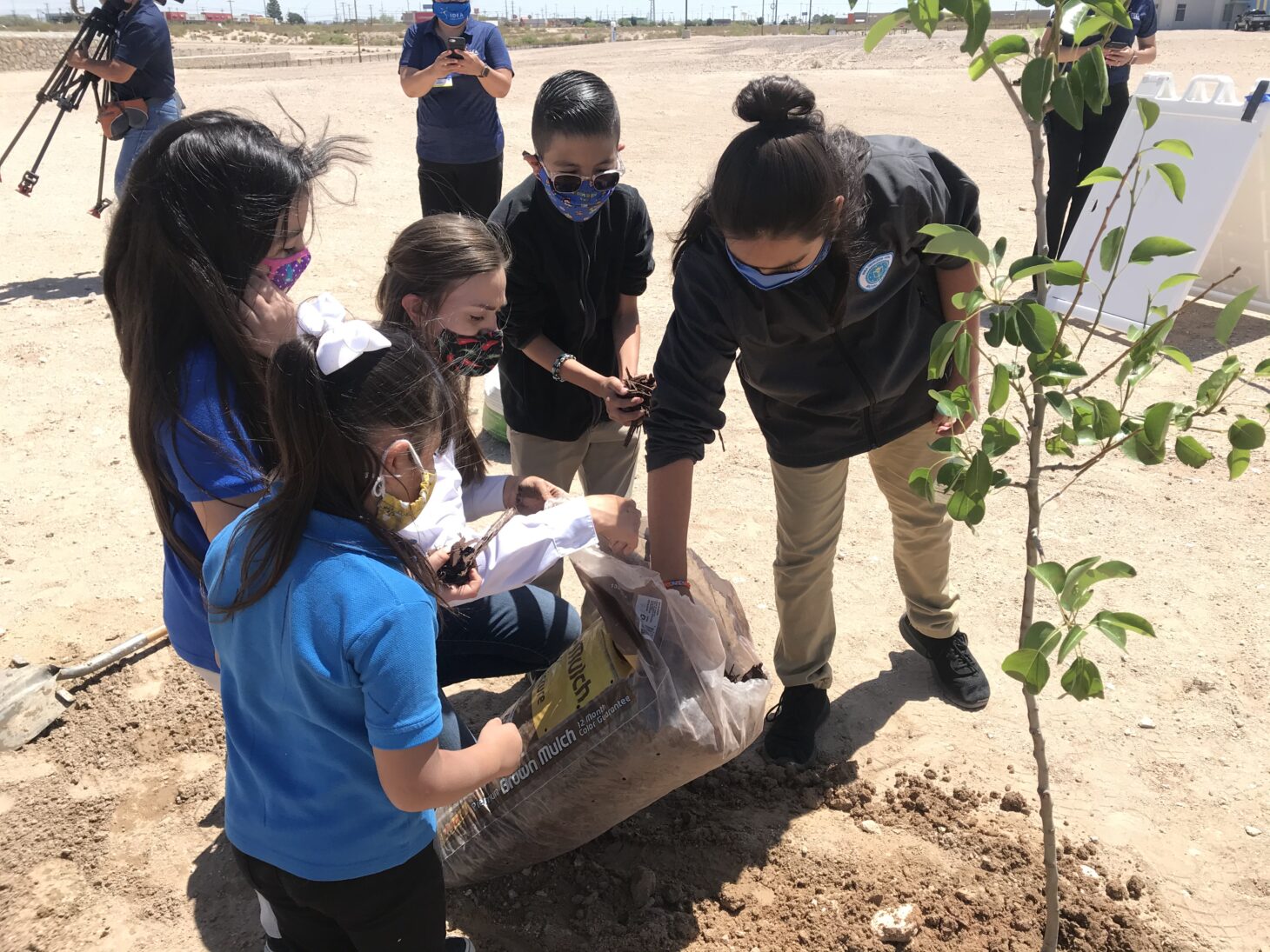 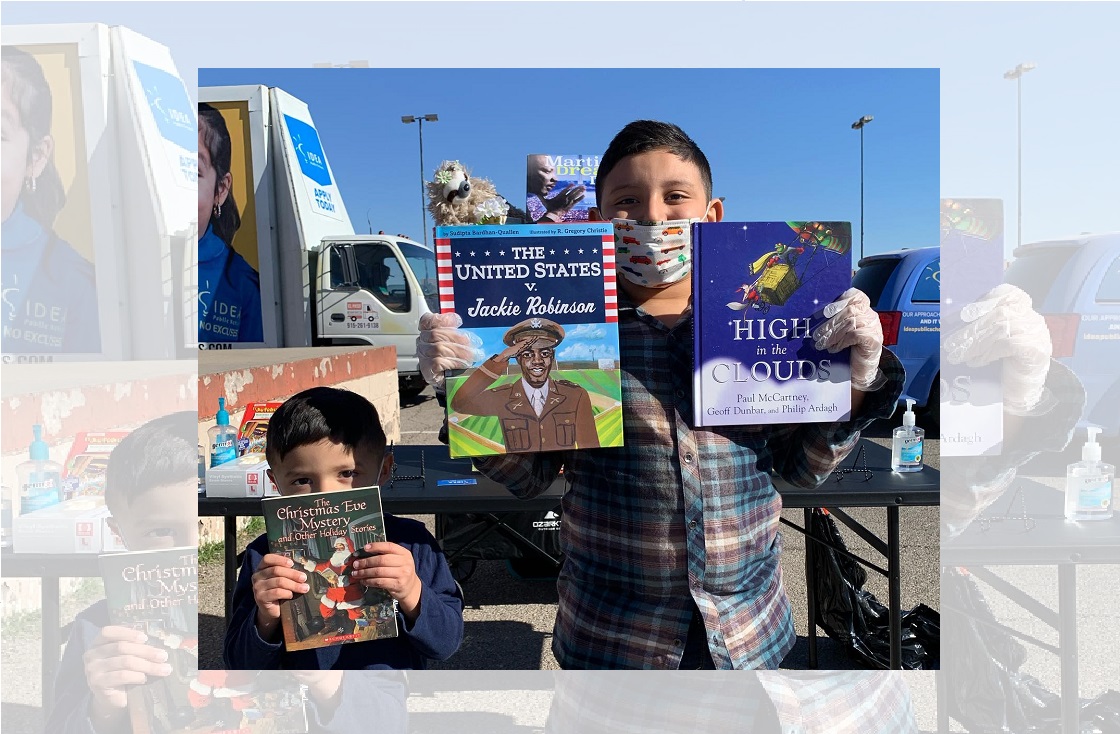