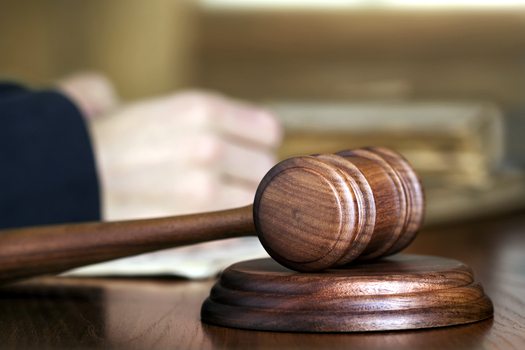 U.S. District Court Judge Andrew Hanen ordered the Justice Department to turn over personal data for about 50,000 people who received protection from deportation under an executive order issued by President Obama.

Karen Tumlin, legal director for the National Immigration Law Center, says the immigrants are being used as pawns in a partisan political dispute.

“With these outrageous demands, Judge Hanen has unfairly and unnecessarily dragged a group of blameless individuals into this politically-driven lawsuit,” says Tumlin. “Potentially compromising their privacy and safety with no legal justification.”

Hanen issued the order, ruling Justice Department lawyers misled the court during a lawsuit by Texas and other states to overturn the 2014 executive order that extended the immigration program.

Hanen earlier ruled against the president’s original 2012 order creating the program, and that decision is awaiting a Supreme Court ruling.

The filing was made on behalf of four undocumented immigrants, including two Texans, by the National Immigration Law Center and the American Civil Liberties Union’s national and Texas offices.

One of the immigrants, Angelica Villalobos of Oklahoma, fears for the safety of her family if her personal information becomes public.

“It is one thing for me to share my name and my personal story to the public to improve the lives of my community and fight for what’s right,” she says. “It is an separate matter that personal information of me, my kids and my family to be shared with someone else against my will.”

The immigrants’ attorneys say they took the case directly to the U.S. 5th Circuit Court of Appeals because of concerns that once the information is released, the damage would be done.