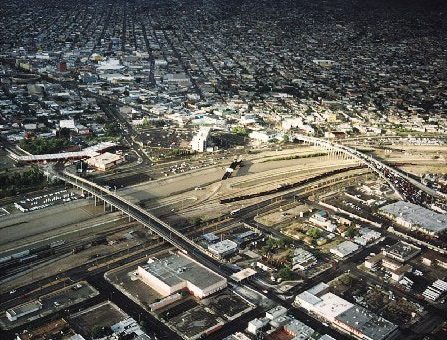 Construction related to the rehabilitation work of the Stanton and Santa Fe International Bridges will begin on May 31, 2016, the City of El Paso’s Capital Improvement Department announced today.

There will be temporary overnight lane closures Monday – Friday in both bridges throughout the duration of the project. Traffic will be allowed to move in both directions at all times.

The lane closures will allow the contractor to conduct their work as efficiently and safely as possible, and have been scheduled during night time hours in order to reduce the inconvenience to the traveling public and commercial traffic.

The project scope consists of concrete repairs to the bridges’ substructure and superstructure, as well as deck expansion joint repairs. All improvements to the bridges will be carried out along the United States side and continue up to the International Boundary line.

On April 5, 2016, City Council awarded approximately a $300,400 contract to Jordan Foster Construction, LLC for the rehabilitation of the Stanton and Santa Fe International Bridges.

This project is funded by the Bridges Maintenance fund, and is part of the City of El Paso’s commitment to enhance El Paso’s infrastructure network. 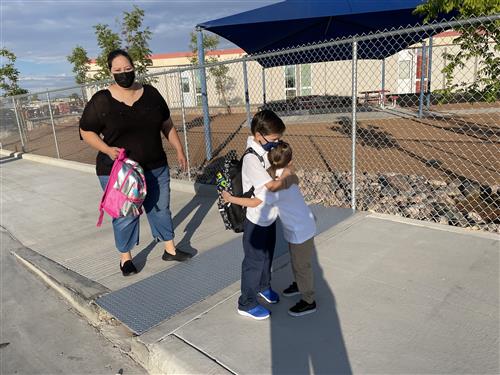