Kyle actually got his start on the other side of the microphone as an ADR Engineer.

He quickly fell in love with voice acting and jumped in with both feet when the opportunity presented itself. Kyle has done voices for many popular animes, but is most known for voicing Denki Kaminari on My Hero Academia.

Some of his other notable roles include Jason the reporter in Fairy Tail, Marco the Phoenix in One Piece, Genshiro Saji in High School DxD, Sosuke Sugaya in Assassination Classroom, Mistugu Yamaji in Three Leaves, Three Colors, Sho Tokugawa in Cheer Boys!!, Hairo Kineshi in The Disastrous Life of Saiki K, and Suigin Riku in The Silver Guardian.

We learn of Kyle’s affinity for all things pirate related, but most importantly… is he Team Pie or Team Cake! 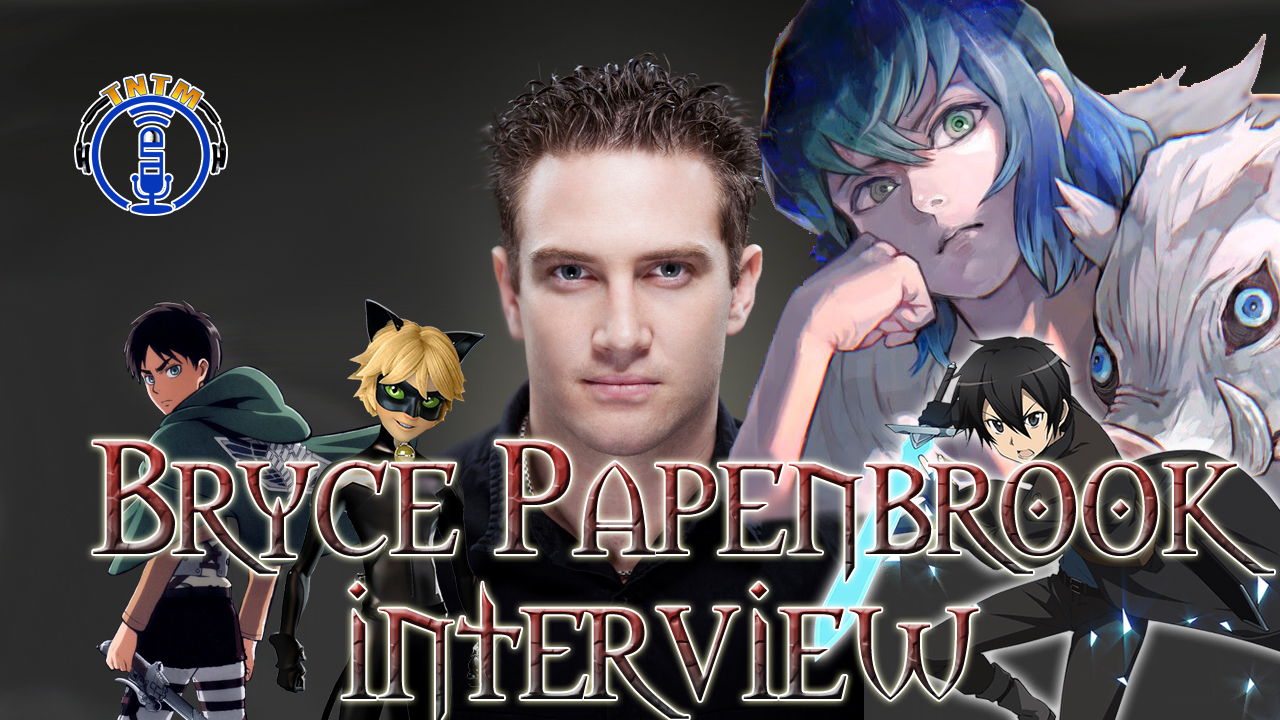