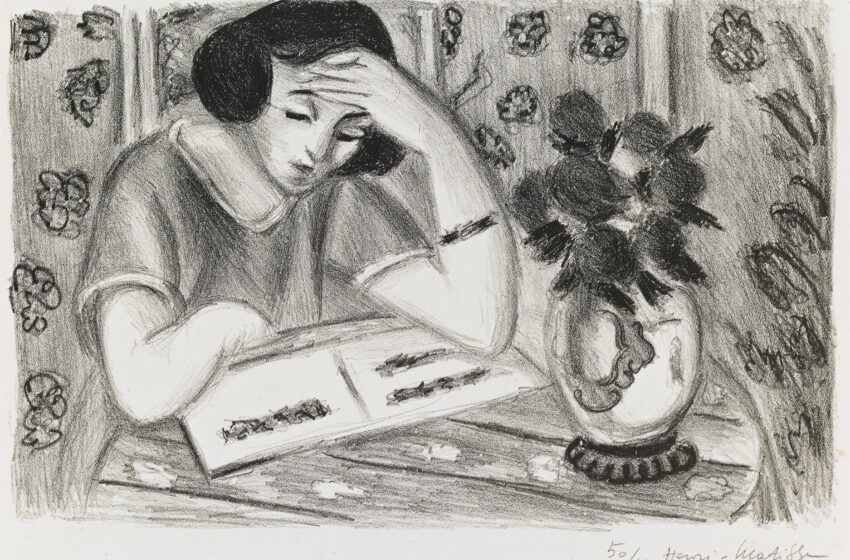 The El Paso Museum of Art is celebrating the generosity of longtime supporter Gertrude Amelia “Sugar” Goodman with the exhibit Intimate Figures: French and American Prints from the Goodman Gift that opens to the public on June 12.

Goodman, who passed away in January, was an avid art collector and philanthropist; she promoted many local artists, served as Vice-

President of the first Board of Directors of the El Paso Museum of Art Association, and began the Association’s Members Guild to support the purchase of EPMA acquisitions.

She also donated almost 200 artworks from her private collection to the El Paso Museum of Art in 2014.

Celebrating her art, life, and spirit, this exhibition highlights a portion of Goodman’s recent donation and presents some masters not previously represented in the museum’s collections.

The free exhibition is open to the public through October 16.