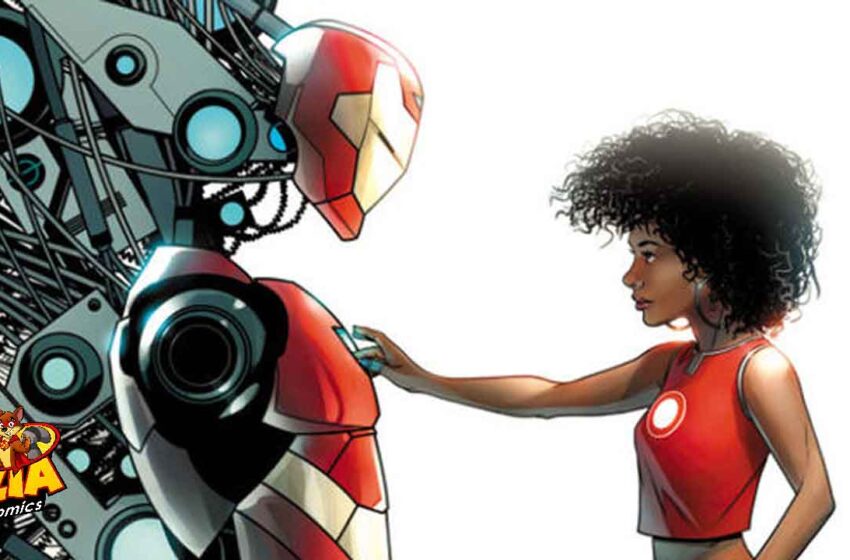 Tony Stark, a.k.a Iron Man, has gone through a lot of hard times.  He has even stopped being Iron Man a time or two.  Quite a few other people have worn the Iron Man armor.  The most recent person to step in and fill the void left by Tony taking an Iron Man hiatus is Riri Williams.

Riri Williams is a former M.I.T. student with a genius-level intellect.  She is smart enough to reverse-engineer Tony Stark’s Iron Man suit.  Riri is able to build one of her own from scratch using materials she found around campus. She was able to test drive/fly her new suit and showed her affinity for fighting crime by stopping two convicts as they attempted to escape the New Mexico Penitentiary. She damaged her homemade armor beyond repair in the process.

All of this caught the eye of Tony Stark. Tony had just returned to being Iron Man after the Secret Wars.  Tony recently announced that he would be taking a step back from his role inside the Iron Man suit. With Tony stepping down as the one of the world’s superhero leaders there was a gap to be filled.  Riri has the heart, but she doesn’t quite have the experience.  She will receive some mentoring from the most unlikely of candidates.

“Iron Woman seemed old fashioned to some,” explained Bendis, the title’s writer. “Iron Maiden looked like a legal nightmare. Ironheart speaks not only to the soul of the character but to the Iron Man franchise as a whole. Tony first put on the armor to save his heart. Riri puts it on for different reasons altogether but still heart-related. When people see her story they’ll be amazed at how simple and brilliant Joe’s suggestion was.” 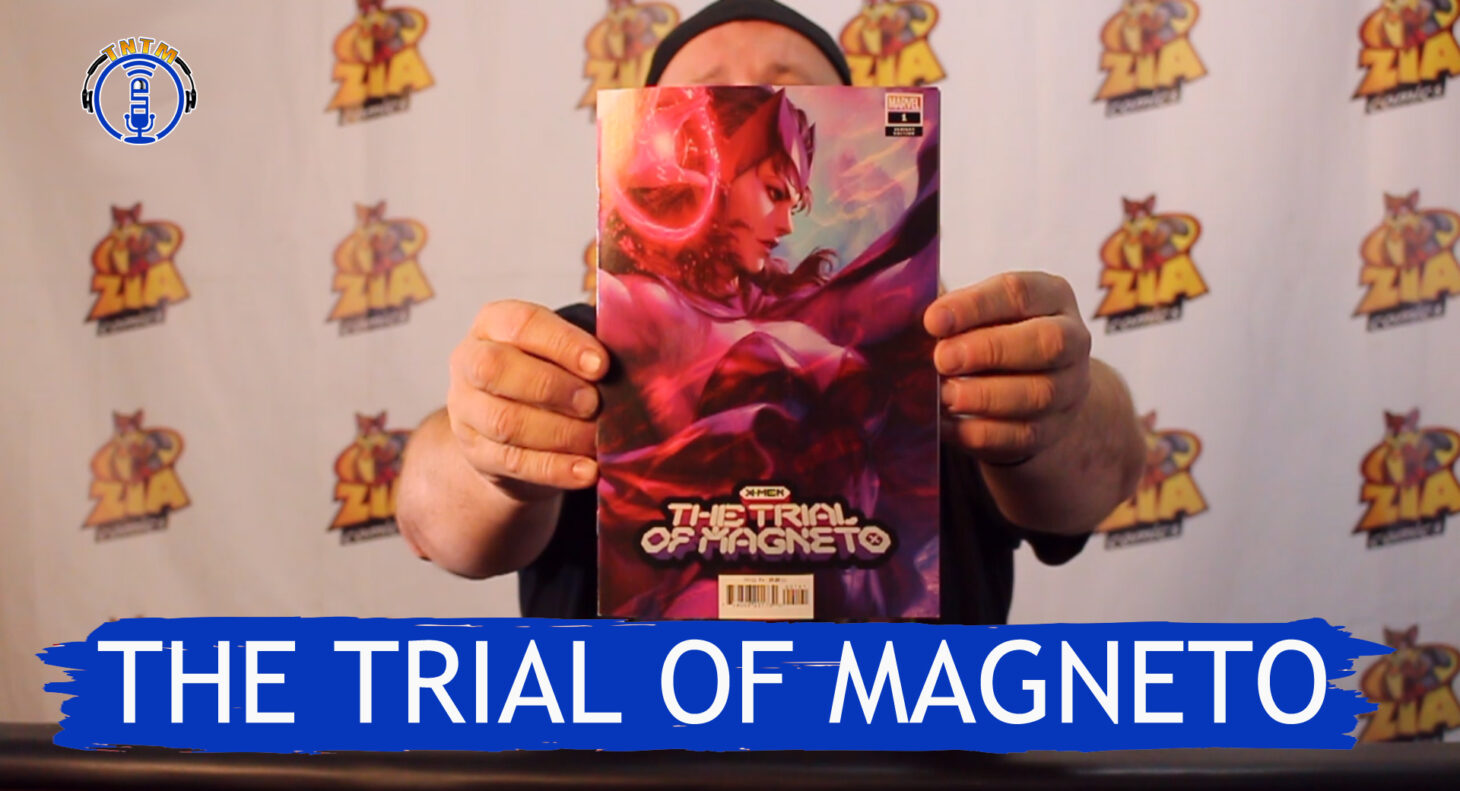