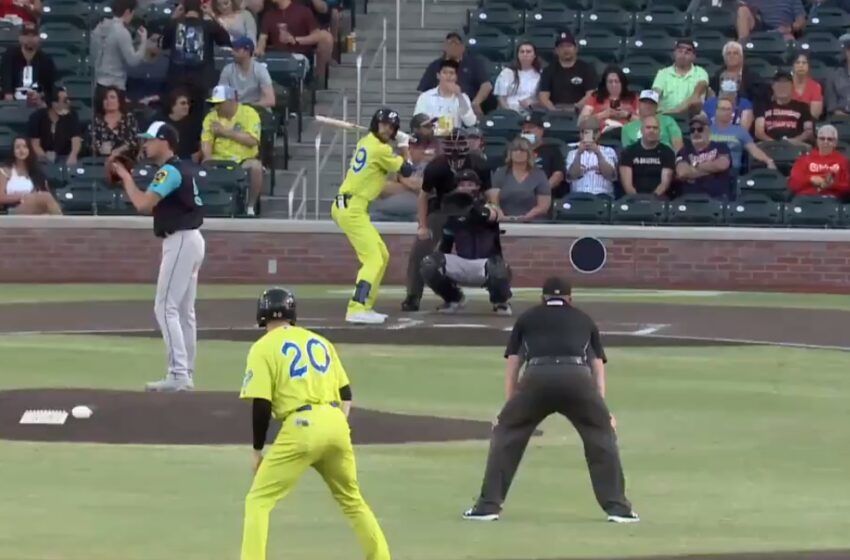 The El Paso Chihuahuas put the tying and winning runs on base in the bottom of the ninth inning Tuesday, but lost to the Albuquerque Isotopes 9-8.

El Paso pitchers have walked only three batters over the last two games and the pitching staff has issued the fewest walks in Triple-A West this season.

Make it five in a row! Chihuahuas...

Chihuahuas down Redbirds 6-1; ‘Dogs remain in...