The name Stephen King has long been synonymous with horror stories. Some of the movies that scared me the most growing up were adapted from his books. My heart still skips a beat every time I see a Saint Bernard.

The original IT movie starring Tim Curry was always a masterpiece in my mind. When they remade the movie in 2017 I was skeptical if they could meet the high standards set by the original. Well, that skepticism was misplaced. IT went on to do very well at the box office and introduce a whole new generation of horror fans to Pennywise and the world of Stephen King.

Fast forward to 2019 and we hear about a sequel. A lot of times sequels are greenlit after a successful movie as a money grab for the movie execs. They are more interested in sucking as much worth out of a franchise than about making a solid continuation of the original story. That isn’t the case with IT Chapter 2.

Without giving too much away, The Losers Club is called upon to reconvene in Derry 27 years after the events of the original movie.
Evidence points to the fact that Pennywise is back and up to his old tricks. Of course they decide to stay and fight Pennywise again. It would be a very short movie if they all decided to leave.

This movie is just short of 3 hours long. Our advice is to go to the bathroom before it starts and don’t drink a lot during the movie. Unless you have a bladder of steel you will probably miss a few scenes by going to pee.

We didn’t find the movie to be overly scary. It was more of a suspense-thriller type of movie. Kinda like Christine (Another great Stephen King movie). The story was solid, the CGI was good, and the acting was great. The audience agreed with us as the lowest grade they gave it was 9.5 out of 10. If you are a Stephen King fan or just a fan of scary type movies, you should really enjoy IT Chapter 2.

We have also added a Google Voice number where you can call and leave us your thoughts. If they are good, we will use them on the show. The number is (575) 323-1332.

TNTM VLOG: Talk Nerdy to Me for... 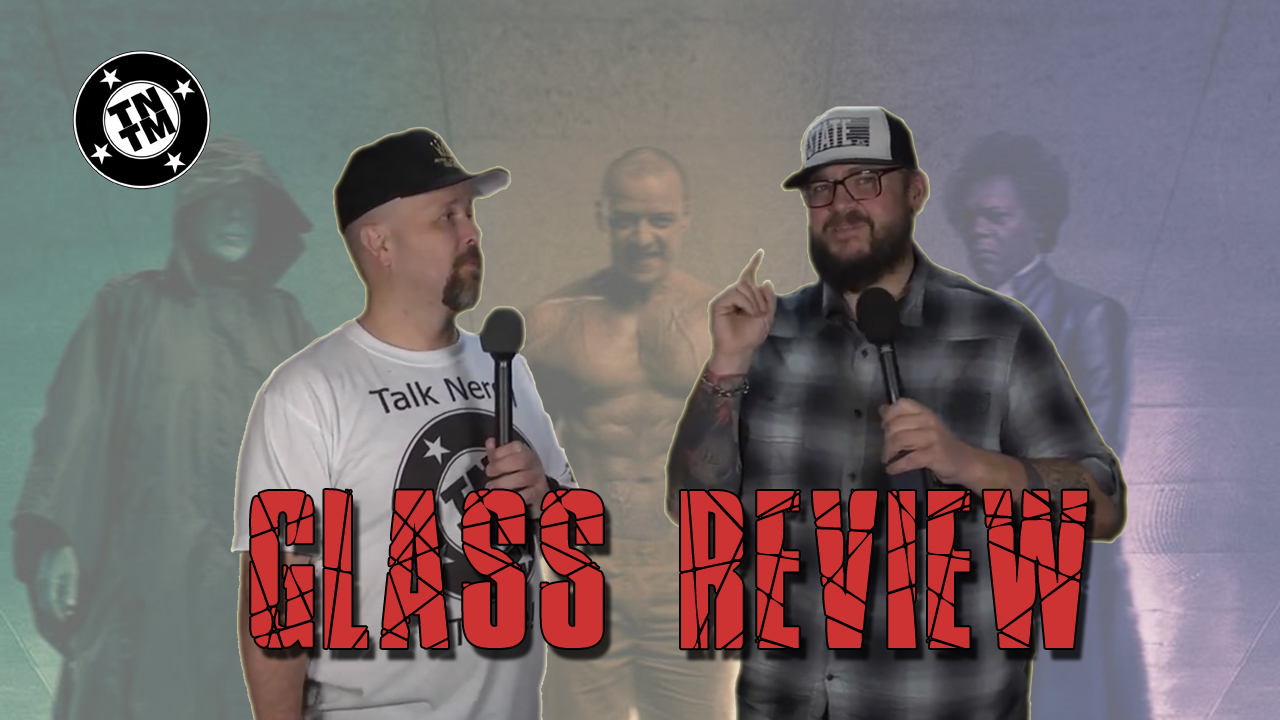 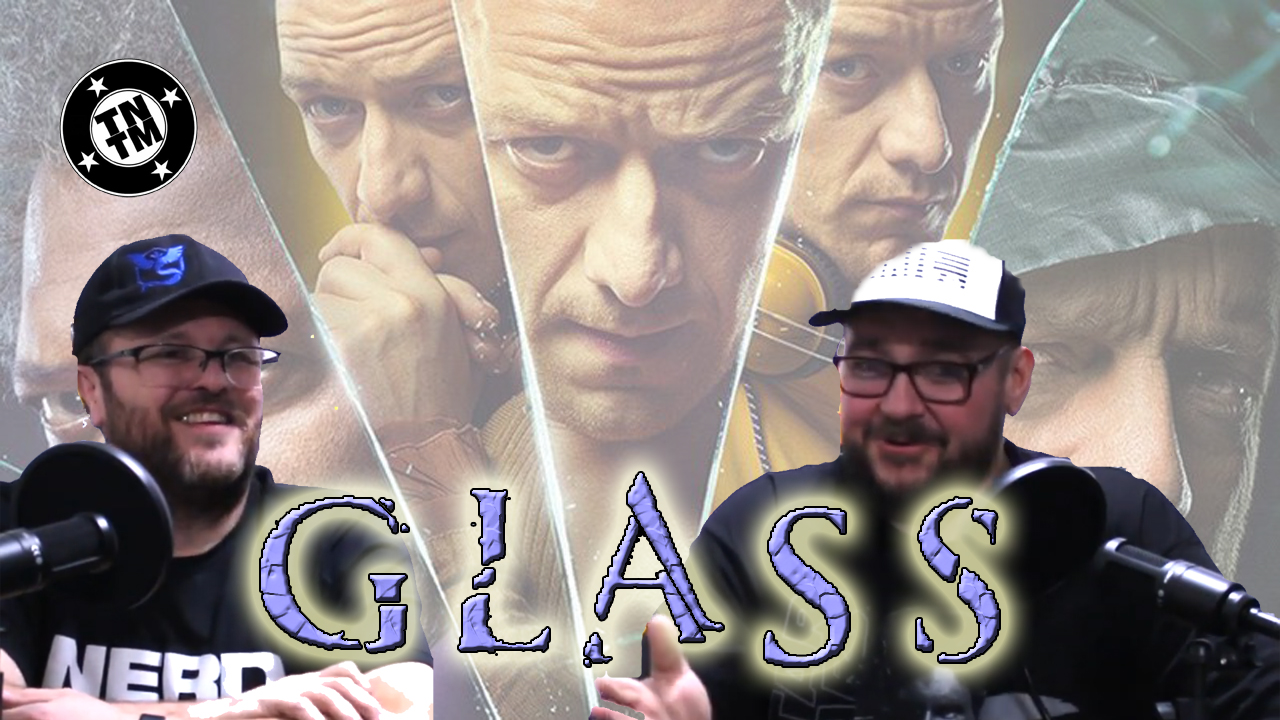