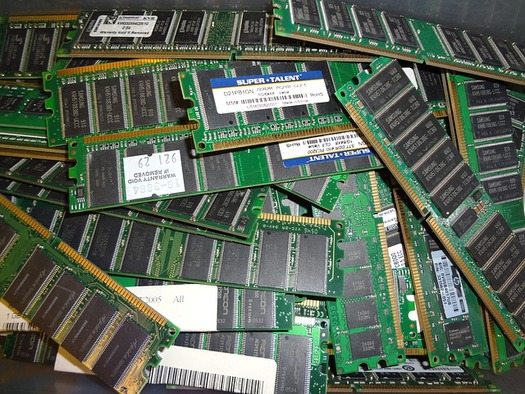 N.M. – Consumer advocates are speaking out after ITT Technical Institute closed all 130 of its for-profit schools on Tuesday, including its location in Albuquerque, leaving 35,000 students in limbo nationwide.

The move came after the U.S. Department of Education banned ITT from accepting new students with federal education loans.

Whitney Barkley-Denny, legislative counsel for the nonprofit Center for Responsible Lending, said the closure ultimately is a good thing because ITT’s priorities have been questioned for years.

“Well, ITT has a long history,” she said. “It first really started coming to light in 2012 with the Harkin Report, which showed that ITT was spending enormous amounts of money on CEO salaries and advertising, and not so much money on students and their education.”

Over the years, many students have made complaints that ITT exaggerates both its graduation rates and its ability to place graduates in the job market. ITT has called the government crackdown “unwarranted and unconstitutional.”

Barkley-Denny said she thinks ITT has been less an educational institution and more of a call center that used a cynical method known as a “pain funnel” to sign people up.

“And what they would actually do would be trained to ‘find the student’s pain’ – whether that was, you know, being a single mom, not having enough money for groceries, something like that,” she said, “and then use that to recruit the student into the school.”

ITT charged $26,000 for a two-year associate’s degree, Barkley Denny said. Students who are enrolled now or left without a degree in the past four months may be eligible to have their federal loans forgiven, and should contact the U.S. Department of Education at 800-4-FED-AID (800-433-3243). Information also is available at studentaid.ed.gov