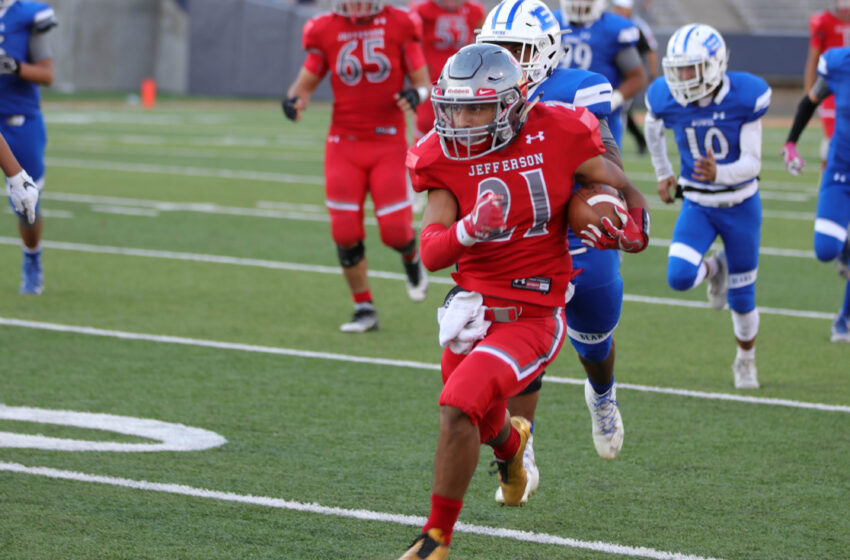 After one of the more memorable seasons in local high school football, the regular season was sent to end on a high note, with the Battle of the Southside – Jefferson vs Bowie – at the Sun Bowl.

The Silver Foxes and Bears did not disappoint, with Jefferson capping their season with back-to-back wins, sending the playoff picture into a scramble and dismissing Bowie 26-16. (Listen to the full broadcast here)