Applications for the fourth season of the El Paso Community Foundation Jewel Box Series at the Philanthropy Theatre are now being accepted.

The Jewel Box Series is designed to foster and showcase community talent in an inspiring atmosphere that is part of the Plaza Theatre Performing Arts Centre.

The El Paso Community Foundation partnered with El Paso Live to help ease the financial burden of producing a show in the sparkling little jewel box we call the Philanthropy Theatre, its name inspired by all who helped build it.

The intimate space seats 191 and is ideal for live theater, dance, music, multi-media and other productions. The proscenium stage is 12.5-feet deep and 22-feet across.

Performances are on the second weekend of each month; and the fourth season will launch in September 2017 and run monthly through May 2018.

The deadline for submissions is July 28, 2017. Submission forms are available at epcf.org/jewelbox 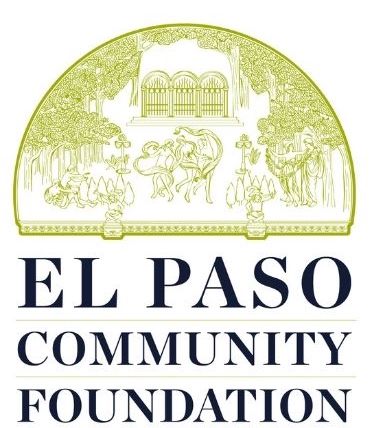