Musicians want to be athletes and athletes want to be musicians. The two have to perform in front of a crowd, and it is the feeling of nervousness and excitement that has country singer-songwriter Joe Barron, chasing his dream.

Before embarking on his musical journey, Barron, played high school football and baseball at Eastwood. He now plays the guitar and occasionally hits the links at the golf course.

Barron, 26, developed his love for golf at an early age just like he grew up idolizing country legend, George Strait.

In the game of golf, his biggest influences have been Tiger Woods and Jordan Spieth; but not before learning the game from his grandparents and uncles.

Sports provided him an opportunity beyond high school as Barron took turns playing football and baseball in college, but it was a knee injury he sustained during his baseball days at El Paso Community College that ended his athletic career, he would then transfer to Texas State where he learned to play guitar and began to write his own songs.

“Country has always been, since my youngest memories, what my mom [Cindy Loya] and dad [Mike Barron] listened to. We were always in that environment; we have a lot of friends that have ranches. As far back as I can remember, we were always riding horses and listening to country music,” Barron said. “My dad was a big George Strait fan when I was growing up…I’ve been obsessed with George Strait, literally since I was 2 or 3-years old, he’s been my biggest inspiration.”

Barron is currently in the process of writing a song dedicated to the Friday-night lights and high school football. It is the same feeling of

nervousness and excitement he felt for athletics that keeps him pursuing his dream of becoming country-music star.

It is that same feeling Barron compares while performing in front of crowds of as little as a few dozen or thousands.

“I’ve opened up for some big names, Dwight Yoakam, Thompson Square, Brantley Gilbert, I’ve been in front of 15,000 people,” Barron said. “The nerves before you get on stage are the exact same feeling I had running out of the tunnel in high school for football or golf is very nerve wracking as well. That’s what love about being on stage and being in that environment, it really takes me back to the feeling I got playing high school football. The adrenaline rush when the crowd is singing back to you, it’s very magical.”

Most recently, Barron was able to get a glimpse of what it could be like to make it big in the music industry, testing his talents and auditioning on NBC’s “The Voice” this past summer. Barron made it to the second round of auditions, he already had the support of his family and friends, but it was this when he gained a vast amount of support from El Pasoans.

“I had never really auditioned for anything before other than sports tryouts, but there were about 6,000 people there,” Barron said. “I ended

up getting cut through the third round, which is basically the process where it goes to production… unfortunately I didn’t make it to the actual show, but just the experience alone was very humbling and inspiring. It made me realize that it’s definitely what I want to do and I’m not going to stop.”

Like many artists, Barron has experienced his high and low points, questioning his motive and doubting if he should continue to pursuit his dream.

The experience of auditioning for “The Voice” is something Barron says helped him stay focused on his goals.

“Before I left to ‘The Voice’ I was in a situation where I was ready to quit music and get that nine-to-five job or go back to school, it just kept me motivated to keep with it,” Barron said. “It opened up doors with different sponsorships, people are starting to come around more. I’ve gotten some really cool gigs, what it did for my name around town. It’s definitely made a difference.”

Barron gives credit to his family and close friends for helping him keep that drive. His work ethic and dedication is something he learned from playing sports at a young age. This includes setting a goal and becoming a scratch golfer, same goes for learning how to play the guitar, something Barron says took him months to develop the skills.

Like most country songs dedicated to love, small-town living, sorrows or stories about a few fellas enjoying some cold ones. Barron’s latest song, “Tonight,” is one where he exposes personal experiences.

“I was working on the oil fields a couple of years back and my girlfriend at the time was living in Lubbock,” Barron said. “After my shift I would drive to her house, the song is about driving to your girlfriend’s house thinking she was in another relationship or cheating and she’s not. It’s kind of a song about insecurities. It’s one of my favorites because it’s kind of a cool rock ballad.”

He recently performed in front of grade-school children at Lujan Chavez Elementary, an experience he says he’ll cherish for the rest of his life.

the influence George Strait had on my life and how at that age, our dreams are so big and the possibilities are endless. I asked the kids what they thought I was and they said ‘A rock star’ in my mind, I’m not a rock star, but in their eyes I was.”

Barron who currently lives with his grandparents, Joe and Ernie Loya, has decided to continue to chase his dream and take his talents East as he will be making a move to Houston where the country music influence is much greater.

El Paso will remain a place that Barron calls home, but he’s seen a greater opportunity to expand his career in a greater part of Texas.

He will move to Houston not knowing how long he’ll be there, but Barron is no stranger to the city of Houston, he’ll have family there to support him and has already performed in several venues in the past.

The proximity to Dallas, Austin and San Antonio is what excites Barron for the possibilities the move will present.

“There are country bars all over the area as well as many festivals… it’s really going to allow me to get my music heard by more people. I love El Paso, but it’s time to spread my music elsewhere,” Barron said. “I have been very luck to have success in this town and I think the main part was because of the support I have from family and friends.” 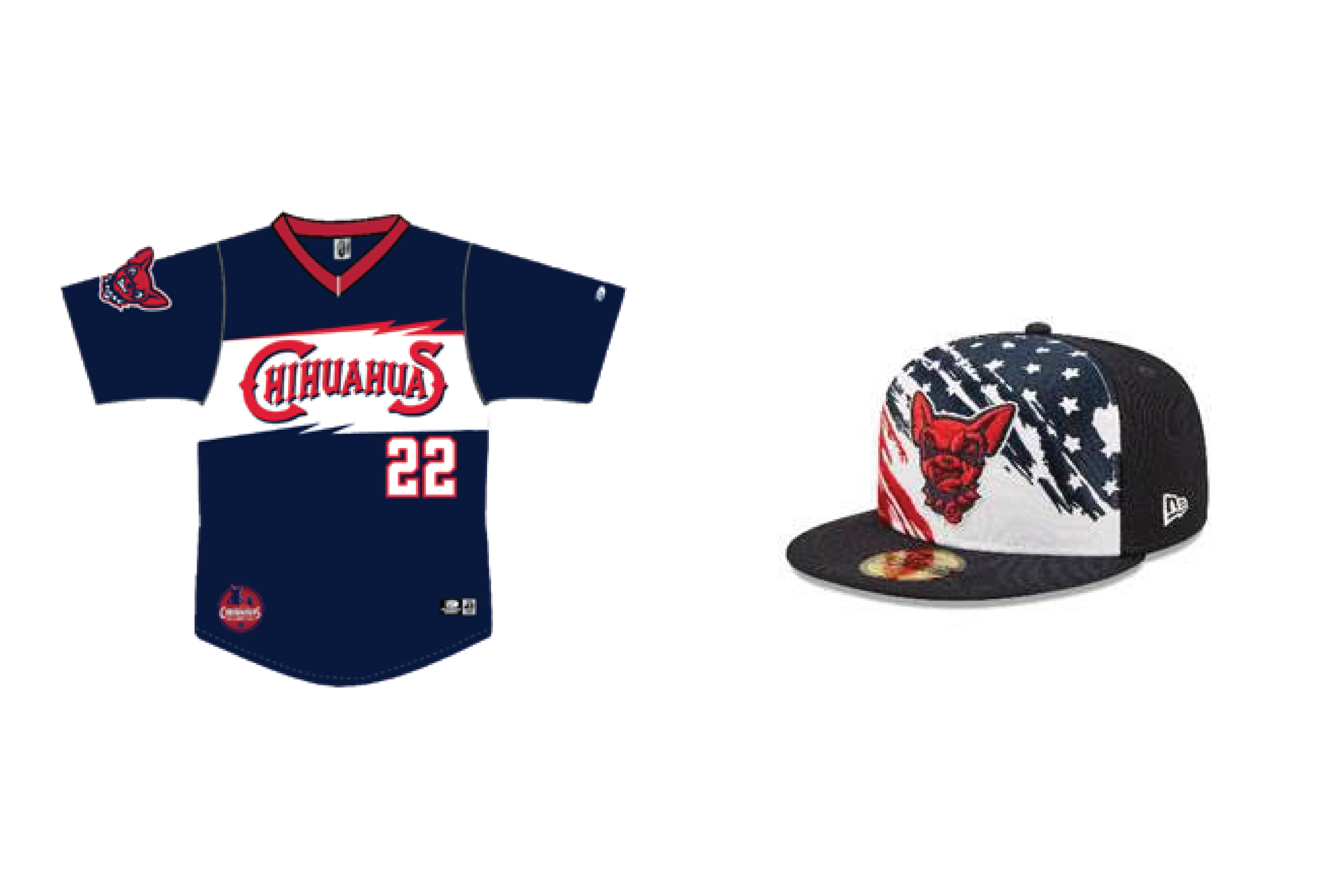