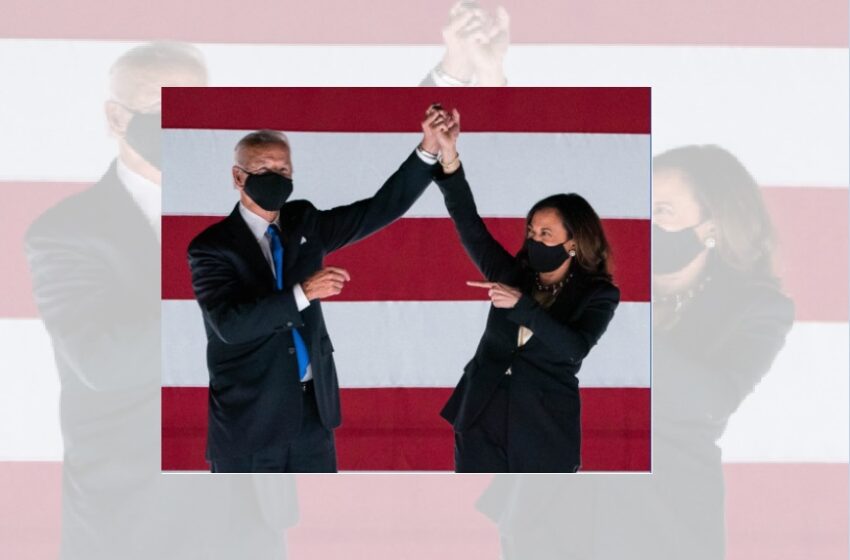 After an election day that ran into overtime, with millions of early voting and mail in ballots counted, Vice President Joe Biden won one of the closest elections in American History, defeating incumbent President Donald J. Trump.

“I am honored and humbled by the trust the American people have placed in me and in Vice President-elect Harris,” Biden said via a news release. “In the face of unprecedented obstacles, a record number of Americans voted. Proving once again, that democracy beats deep in the heart of America.”

The President-elect added, “With the campaign over, it’s time to put the anger and the harsh rhetoric behind us and come together as a nation.”

A short time later, media outlets – led by Fox News – called the former GOP stronghold state of Arizona for the Vice President, putting his tally at 284 to President Trump’s 214.  Other national media still had Arizona in play, with Biden still taking the Electoral College lead 273 to 214.

The call came with both Nevada and Georgia still tallying votes, and recounts in the states with closest margins almost assured.

“The simple fact is this election is far from over. Joe Biden has not been certified as the winner of any states, let alone any of the highly contested states headed for mandatory recounts, or states where our campaign has valid and legitimate legal challenges that could determine the ultimate victor…”

With the quick outcome of the election delayed due to the historic turnout by voters of all parties, several states were overwhelmed with ballots, unable to begin counting them until the local polls closed.

Early in the morning on November 4th, Biden asked his supporters to ‘keep the faith,’ while President Trump declared himself the winner – even while votes continued to be counted in several key states.

On Wednesday, the former vice president took the states of Michigan and Wisconsin, nudging him closer to a win while narrowing President Trump’s road to reelection.

Biden’s wins came as the election stretched into its second day, while states began finalizing tallies for the millions of ballots cast by mail this year because of the COVID-19 pandemic.

…the Trump campaign plans to ask the court to intervene in a case challenging a Supreme Court decision that allowed Pennsylvania ballots to be counted after Election Day. The justices had refused to expedite the appeal before the election, and are considering whether to take up the case.

As the count stretched through Thursday, competing protests in many cities popped up, forcing officials in those areas to dispatch law enforcement to keep the groups apart.

By Friday, the races in Arizona, Nevada, Georgia, Pennsylvania and North Carolina had all tightened, drawing Biden closer to the presidency, and increasingly narrowing the path for President Trump to be reelected.

Biden’s campaign announced that the president-elect and Harris, his running mate, will speak at an event in his hometown of Wilmington, Delaware at 6 p.m. Mountain Standard Time. 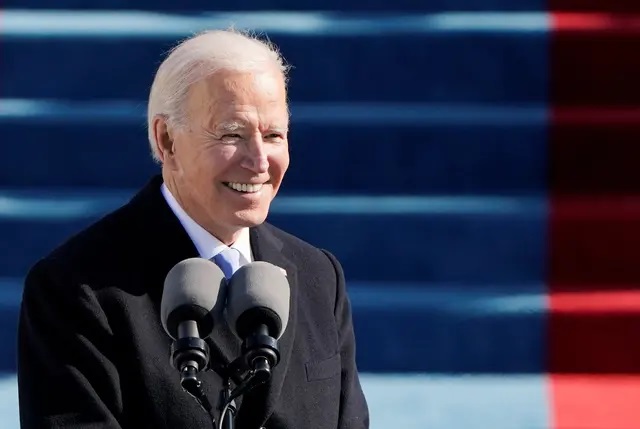