John Wick took most people by surprise. This series of movies really changed the way action movies are shot and edited. Keanu Reeves fits the role of John Wick perfectly.

John Wick also introduced us to the Continental Hotel, which is a safe place for hired assassins. Ian McShane is great as the hotel manager and Lance Reddick is amazing as the concierge. In John Wick 2 we are shown Laurence Fishburne and his homeless assassins.

Did you like the John Wick movies? Are you looking forward to John Wick 3? Let us know in the comments. 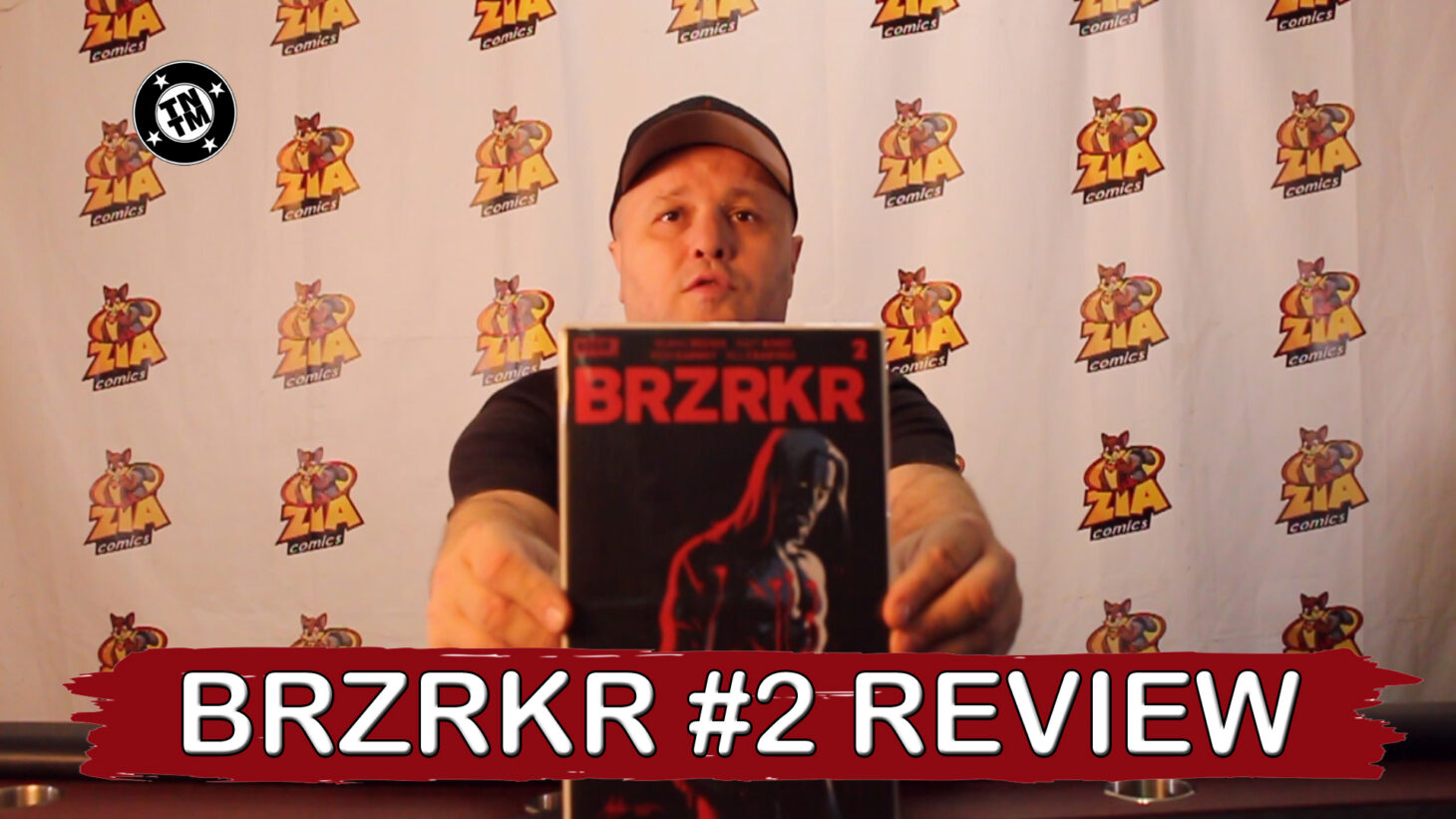 Vlog+Story: Talk Nerdy to Me for the...