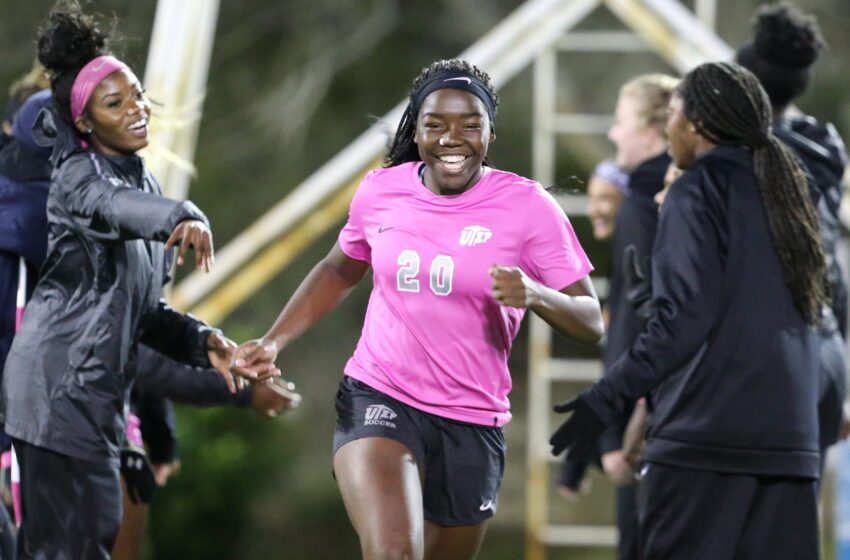 Ngongo is the 12th Miner to garner a spot on an all-conference freshman team. This is the second consecutive year UTEP lands a Miner on the team, Vic Bohdan was voted to the team last season.

The Canada native appeared in 16 games for the Miners, scoring three goal, notched two assists and combined for eight points on the season. She attempted nine total shots, putting four on goal to earn a 0.444 shot-on-goal percentage.

Ngongo earned 604 minutes of playing time. Her standout performance came against Charlotte (10/18), where she scored the game-winning goal.