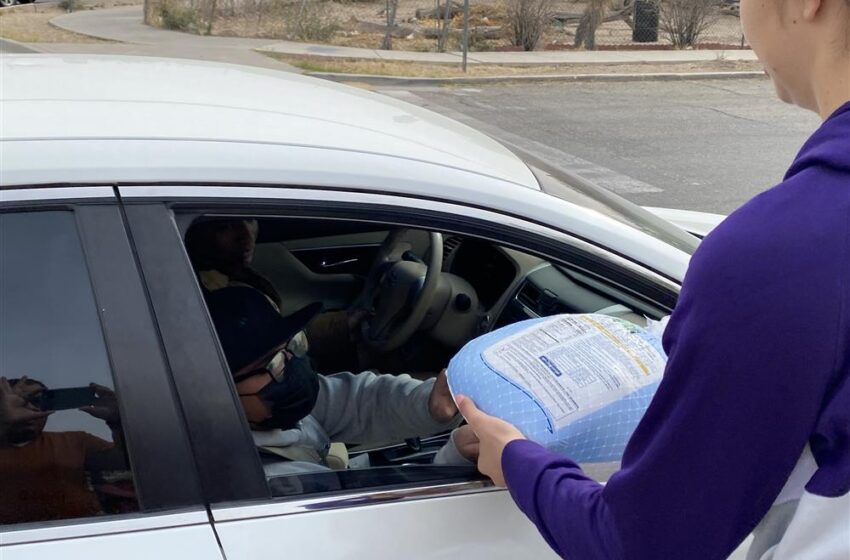 Nearly 200 families in the San Juan neighborhood will have a warm turkey to help them celebrate Thanksgiving this week thanks to the generous donation of Aaron and Alvin Jones — El Paso’s professional football superstars.

As it has become a tradition, the Jones brother’s A&A All the Way Foundation partnered with Albertsons supermarkets to provide a Thanksgiving turkey to Hawkins Elementary families who may otherwise not have had one this week.

And while Green Bay Packers running back Aaron and Saskatchewan Roughriders linebacker Alvin were not able to attend the drive-through distribution event on Tuesday, the memory of their late father – Alvin Jones Sr. – was strongly present.

“This is a bittersweet moment for us because we are once again happy to be able to provide a much-needed turkey to families in need,” said Hawkins Principal Adriana Ruiz. “But we also know that this is the first year we are doing this event without the assistance of Mr. Jones, who was a critical part of getting this turkey giveaway done.”

Alvin Jones Sr., who spearheaded the A&A All the Way Foundation and was personally involved in the community outreach efforts that included food and toy giveaways for children at Hawkins and the San Juan neighborhood.

Burges High School students helped with the distribution of turkeys on Tuesday. The Jones brothers are proud graduates of both Burges and the University of Texas at El Paso.

Ruiz said she was grateful to the Jones brothers for their continued support of Hawkins and the EPISD communities and pointed out that their help this year may mean more to some families.

“Prices continue to soar and that means some of our families may not have had enough money to celebrate Thanksgiving. The Jones Family is a true example of community service that matters and makes a difference,” she said. 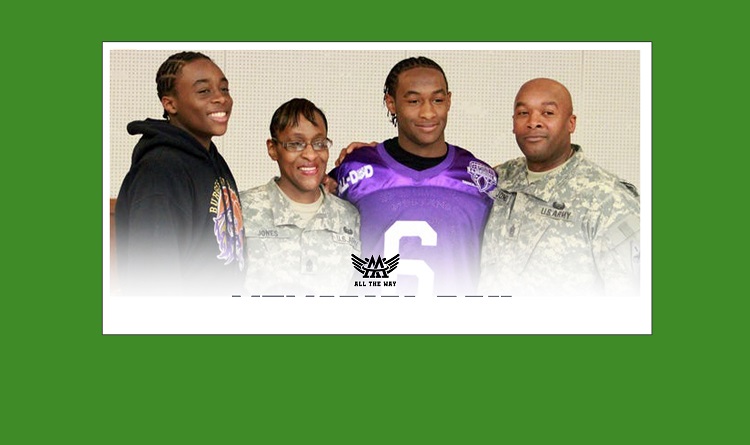 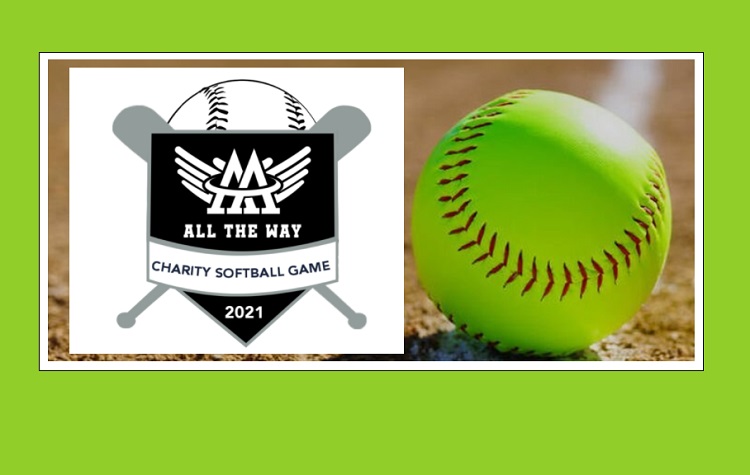 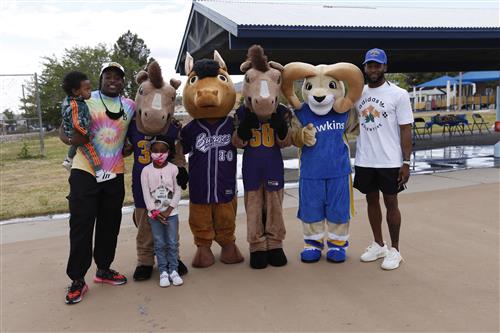