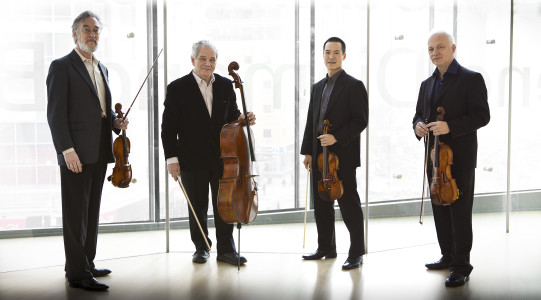 The Juilliard String Quartet is coming to the region next week. They will perform at NMSU’s Center for the Arts on Friday, March 11 at 7:30 p.m. and on Saturday, March 12 at UTEP’s Fox Fine Arts Recital Hall.
The Concert is very special, because this  is the final perfoming season for the cellist of the Quartet, Joel Krosnick, who is retiring after 40 years of performance.

He was Zuill’s teacher at the Juilliard School, and has been his mentor since Zuill was a young cellist. The performance holds special significance to the Artistic Director of El Paso Pro-Musica, as his teacher’s performing career will come to an end and El Paso and Las Cruces will be one of his last performing locations.
Krosnick will continue teaching at the Juilliard School of Music. He will be replaced by a renowned African American Cellist, Astrid Schween, will step up as the quartet’s new cellist this Fall. She is a Juilliard alum and a Shostakovich Competition Gold Medalist.
Members of the Quartet will also conduct special Master Classes at UTEP’s Department of Music. The Quartet is known for playing established masterpieces as if they were new and play new works as if they were established masterpieces.
Zuill Bailey conducts Pre-Concert talks prior to every concert beginning 30 minutes prior to each concert. He will have a wonderful conversation with Mr. Krosnick before both concerts.
Juilliard also has it’s own App so that music fans can appreciate their up to the minutes travels and performances. Astrid will be joining in as well.
For ticket information – 915-833-9400 or www.eppm.org. Tickets are also available at the door.
Tags: Zuill Bailey 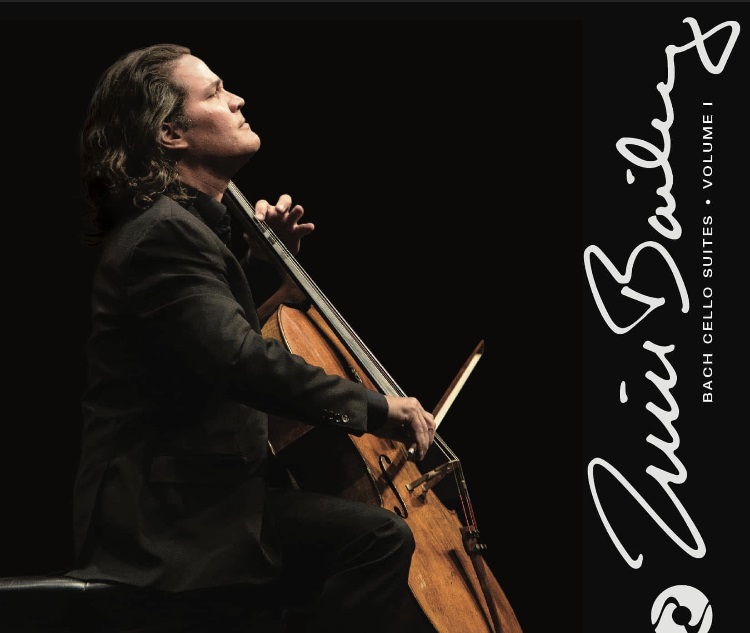 Zuill Bailey to connect the community through...

Continue in browser
Juilliard String Quartet Comes to El Paso Next Week
To install tap Add to Home Screen
Add to Home Screen
El Paso Herald Post
Get our web app. It won't take up space on your phone.
Install
See this post in...