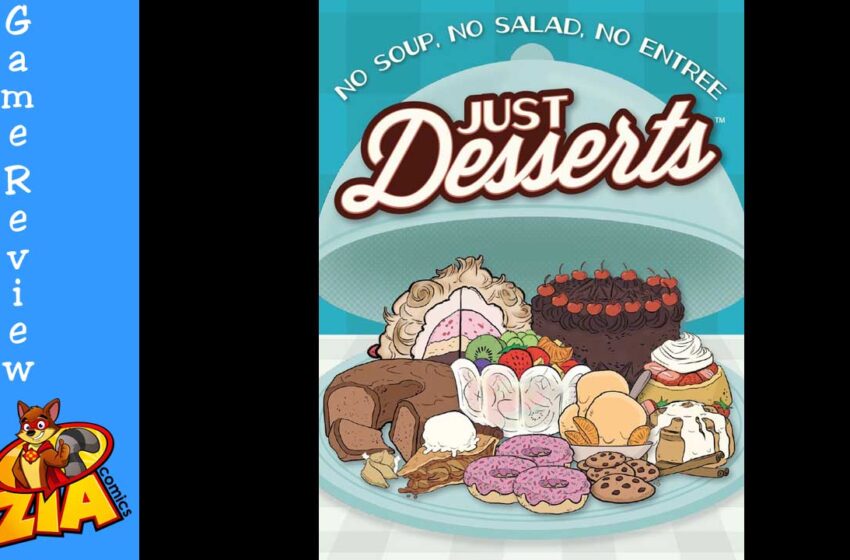 Hey-ya there, it’s time for another board game blog! Today we’re going to take a look at Just Desserts by Andy Looney and Looney Labs.

This is a quick, fun, competitive game for 2-5 players. In which you are all playing as waiters in a restaurant that serves just desserts (get it?). To start out you separate and shuffle the two decks, the Guest Deck (orange cards) and the Dessert Deck (blue cards). Each player starts out with three dessert cards in their hand and the guests are dealt to the center of the table.

You begin your turn by drawing a dessert card to your hand and drawing a new guest card and putting it in the center of the table.

Then you may take one of three actions on your turn. You may “Satisfy a Guest” (up to 2 guests at a time) by playing dessert cards from your hand to meet the guests likes (then discarding the cards used).

You can “Go Back to the Kitchen” by drawing another dessert card. Or you may “Dump Your Tray” by discarding any number of cards from your hand and drawing that many cards from the dessert deck.

The latter two options are pretty clear, but let’s talk about how you satisfy a guest. As stated earlier you are playing desserts from your hand to satisfy guests (gaining them in front of you) and you may try to satisfy up to two guests on your turn. Each guest has a number of things they like, and some have things they dislike. Most of them also have one specific dessert that is their favorite. Let’s use the guest “Fuzzy” as an example.

“Fuzzy” likes nuts and chocolate, but dislikes marshmallows. His favorite is peanut butter cups. On your turn you could, for example, play the chocolate candy bar (to satisfy his chocolate like), and coconut macaroons (satisfying his nut like) to satisfy him. You then take the guest and move it in front of you.

You could NOT play the S’mores card to try and satisfy “Fuzzy” as it contains marshmallows, which he dislikes.

You may play the Peanut Butter Cups card since it is his favorite.  This will satisfy “Fuzzy”with only the one card needed. As a bonus, whenever you satisfy a guest with their favorite you gain a tip (drawing an extra dessert card).

The guests fall into one of six different “suits”. This is important as you need one each of five different, or three of a kind of one suit, to win. At the end of your turn if there are ever two guests of the same suit on the table one of them must “Stand in the Doorway” (the guest discard pile). These guests may still be satisfied by players unless another guest gets moved on top of them.

That’s “Just Desserts”. The game is out now, and retails for only $18. What first catches players eyes is the art by Brooke Allen and Andrew Heath. The dessert cards look almost as delicious as their real life counter-parts. If you are familiar with faces in the board game industry you may notice a few cameo appearances (like designer Andy Looney as “The Emperor”).

If you ever get the chance to play this game, take it! I give it 10 periodic table of desserts out of 12.

Until next time, keep playing games, and “feed me Seymour, feed me”. 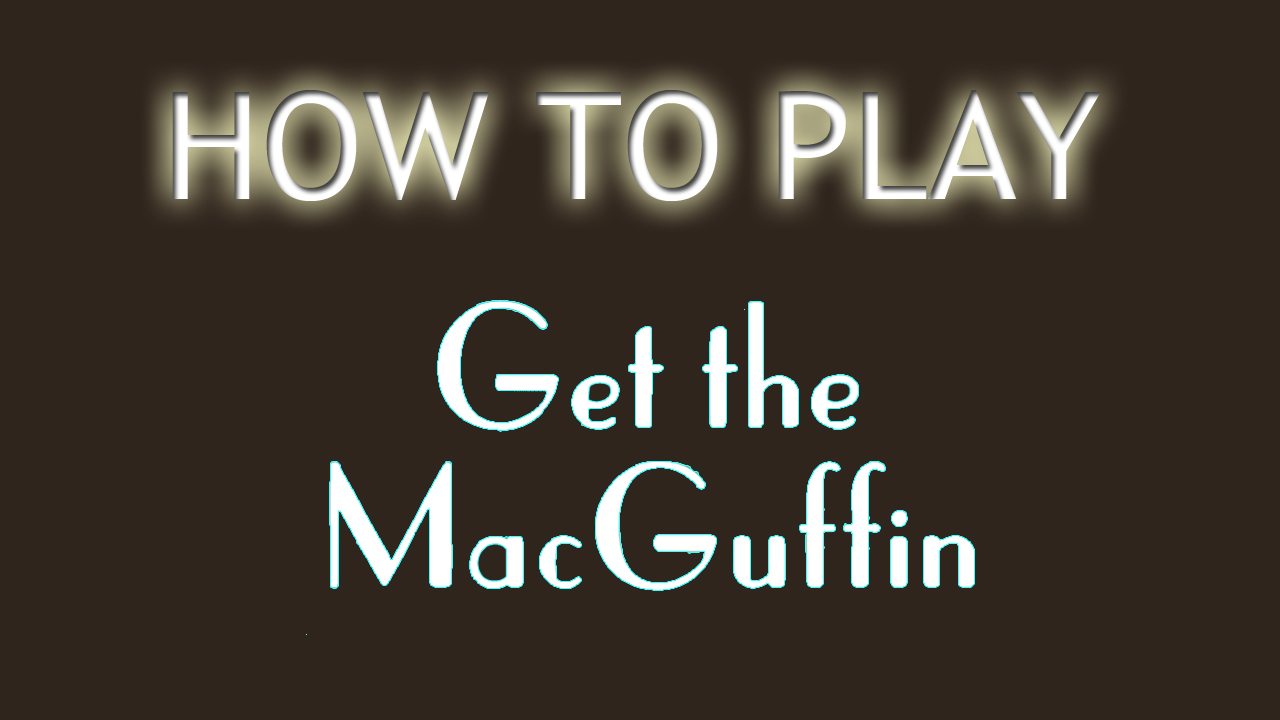 Video+Info: How to Play Get the MacGuffin 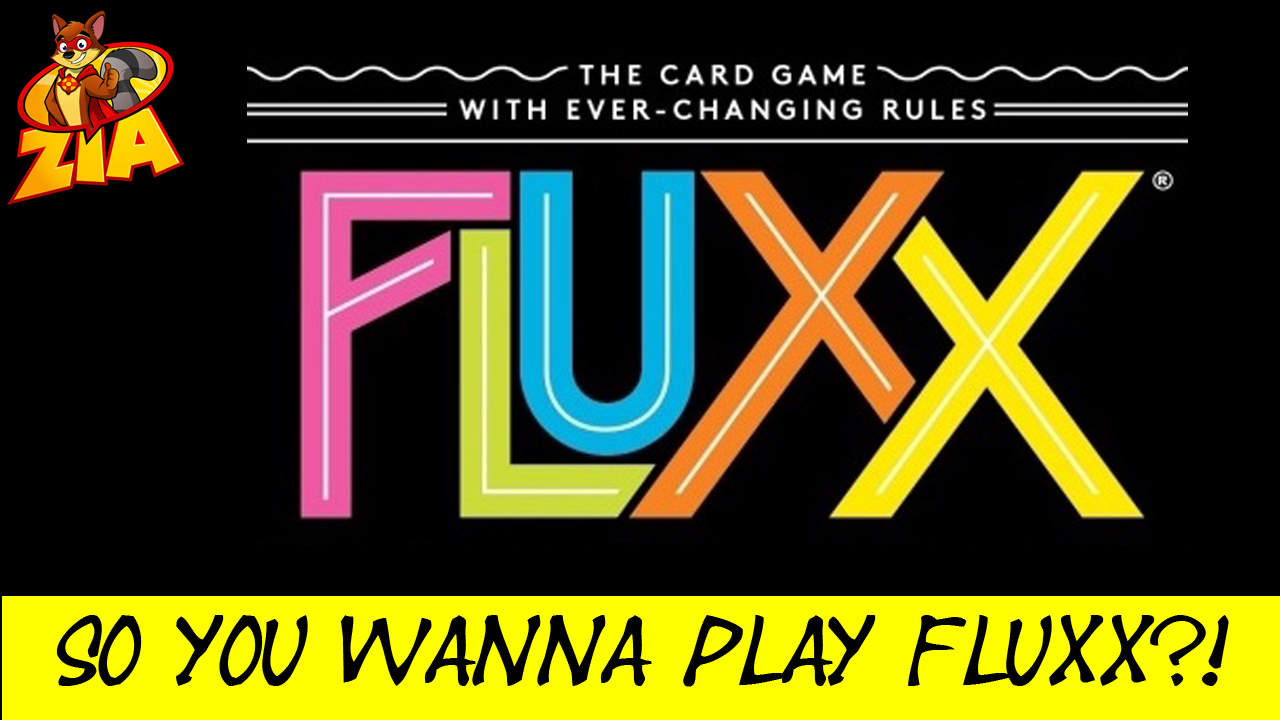