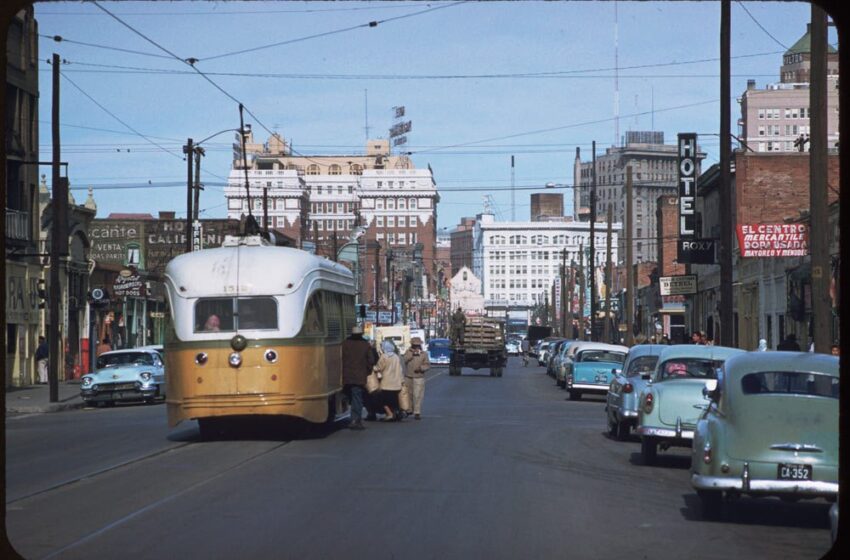 Some lanes of Kansas Street will reopen between Main and San Antonio on Friday, however motorists are encouraged to continue using alternate routes.

Starting on Friday, January 15, 2016, Kansas Street will be closed to traffic from Texas Avenue to San Antonio Avenue to allow crews from Paso del Norte Trackworks to relocate utility lines there in preparation for construction of the El Paso Streetcar Project. As part of this closure, Myrtle Street will be closed to traffic at Kansas. Texas Avenue and San Antonio Avenue will remain open to thru traffic at Kansas Street expect for short closures which will be required to finalize utility tie-ins.

As Kansas Street carries tens of thousands of vehicles a day from Interstate 10 to downtown destinations including El Paso City Hall, the El Paso County Courthouse, and the Federal Courthouse, motorists who use Kansas Street are advised to expect delays and follow all marked detours.

Additionally, they are encouraged to consider the following alternate routes:

During all closures, appropriate traffic control measures will be in place in impacted areas. Motorists, pedestrians, and cyclists should also allow additional time to travel in these areas and are asked to observe all signs, barricades, and detours.

Work Planned at Other Locations

Work Underway at Other Locations

Residents, businesses, and schools will maintain access at all times during construction. The Camino Real Regional Mobility Authority is coordinating directly with those impacted.