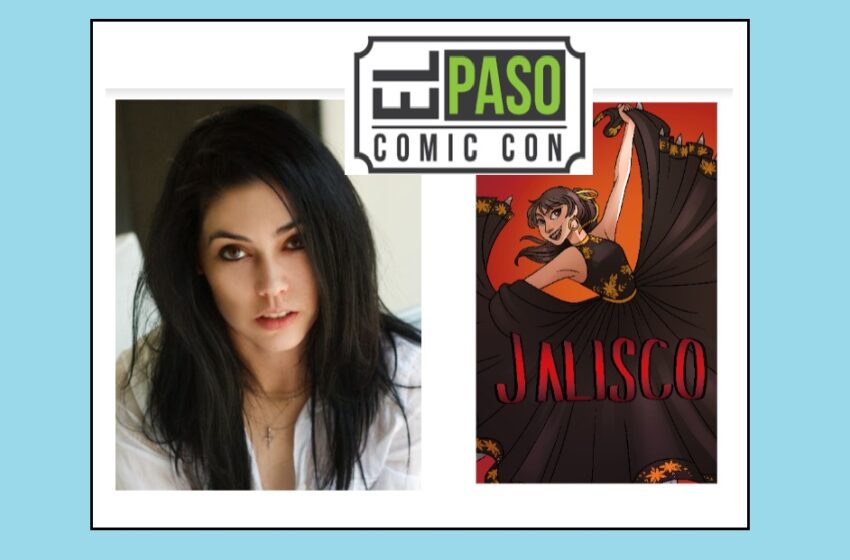 With the rise of superheroes throughout the years in movies and comics, fair representation has been a long-discussed topic. Luckily, Phoenix Studios has answered the call by introducing a team of Latina superheroes called A La Brava.

In this superhero universe, Latinas of different heritages fight against female injustices.  Each book tells their origin story and social cause. In the end, the Latina superheroes form a team called A La Brava.

Being a 3rd generation Chicana from East Los Angeles, Kayden Phoenix wanted to create Latina superheroes as multifaceted, atypical, and diverse as the people she’s always found in the real world.

“A big part of my life’s purpose is to give voice to stories as multifaceted, atypical, and diverse as the people we find in the real world,” Phoenix shares.

Combine Phoenix’s passion with a fresh-eyed Latina artist team like acclaimed Eisner-nominated illustrator, Eva Cabrera (SANTA, LOQUITA) and newcomer Amanda Julina Gonzalez (JALISCO, RUCA), an uprooted New Mexican who recently graduated from Laguna College of Art and Design in Animation, and you get beautiful and inspiring crafted pieces of art.

JALISCO, a blade-wielding folklorico dancer that uses her culture as her weapon. SANTA, a brawler that takes down the ICE detention centers. LOQUITA, a teen detective in the supernatural world. RUCA, a vigilante taking justice. BANDITA, the gunslinger in modern day New York.

Though a relatively new Universe, only the first three Latina superhero books are out, El Paso Comic Con found and invited the A La Brava to be a part of the show.

“Phoenix Studios is bringing awareness to real world problems and gives a voice to those who may have felt silent throughout the years.” – Elite Collectors Network

“There’s nothing quite like seeing a superhero character that mirrors your experience of the world. For filmmaker and storyteller Kayden Phoenix, that had led to the work she’s doing.” – The Fantasy Network

“We love that right off the bat we know Jalisco is of Mexican descent and that she’s a dancer that has a passion for her culture. Jalisco is also facing the kind of violence that your typical male superhero doesn’t encounter. She’s fighting the violence that plagues women in Mexico at epidemic rates,” – Mitu

You can see more of Kayden Phoenix and her expanding universe of Latina superheroes www.LatinaSuperheroes.com.

For more info on this weekend’s El Paso Comic Con, click here; For our complete coverage of EPCON, click here.